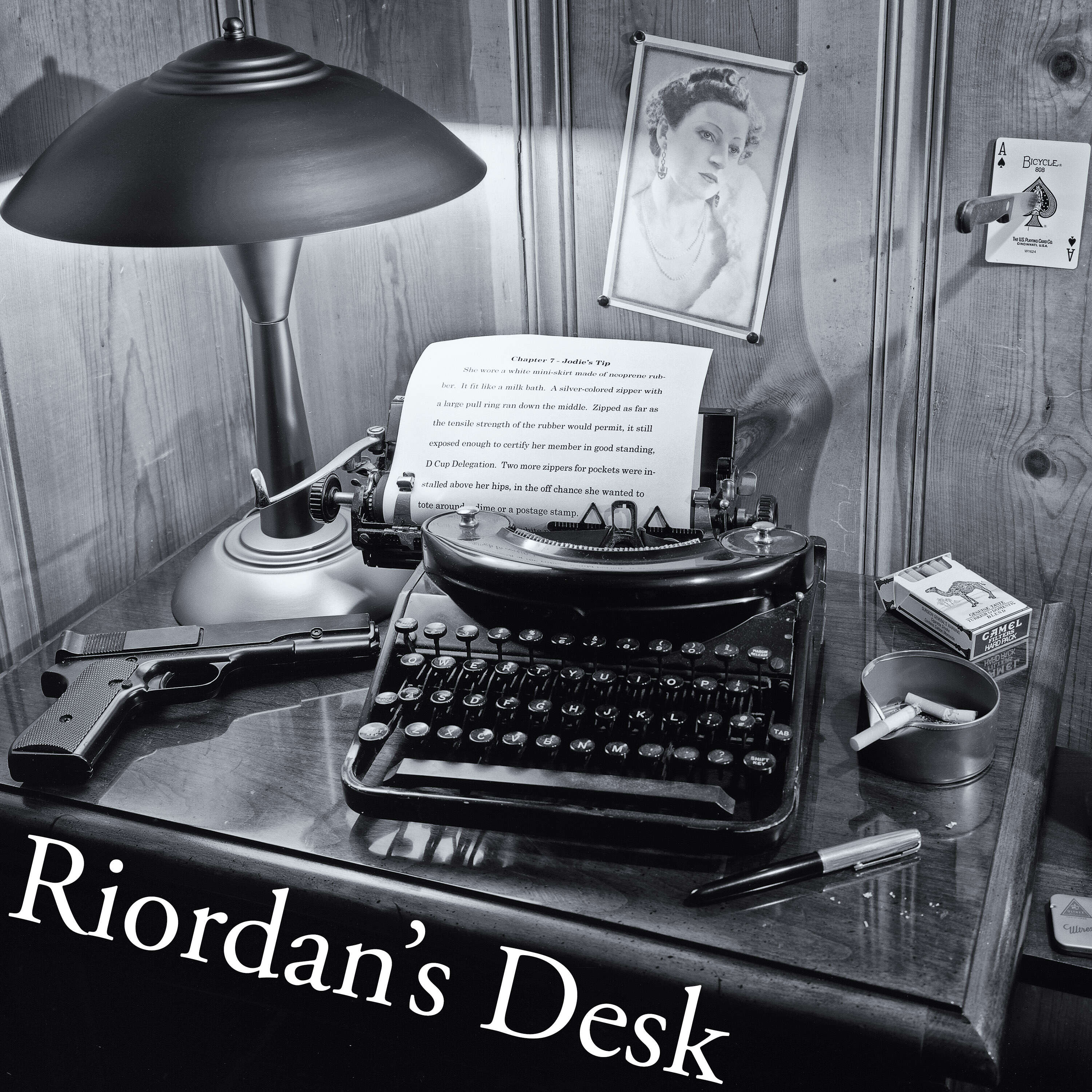 In this audio fiction presentation of the novel The Dead Beat Scroll, private investigator August Riordan returns to San Francisco to avenge the death of his friend and one-time partner, Chris Duckworth. Duckworth has taken over Riordan’s old business, his old office, and even his old apartment, and Riordan suspects Duckworth’s death is linked to the missing-person case he was working when he died.

An alluring young woman named Angelina hired Duckworth to look for her half-sister, but what Riordan finds instead is a murderous polyamorous family intent on claiming a previously unknown manuscript from Beat writer Jack Kerouac.

Following clues from Duckworth and a trail of mutilated bodies left by the family, Riordan soon realizes that avenging his partner will first involve recovering the manuscript—then saving Angelina and himself from kidnap, torture, and death. As the bodies pile up, Riordan must work with old allies and enemies to untangle Duckworth’s last case before time runs out.

In Chapter 1, Riordan makes a late-night visit to a massage parlor.