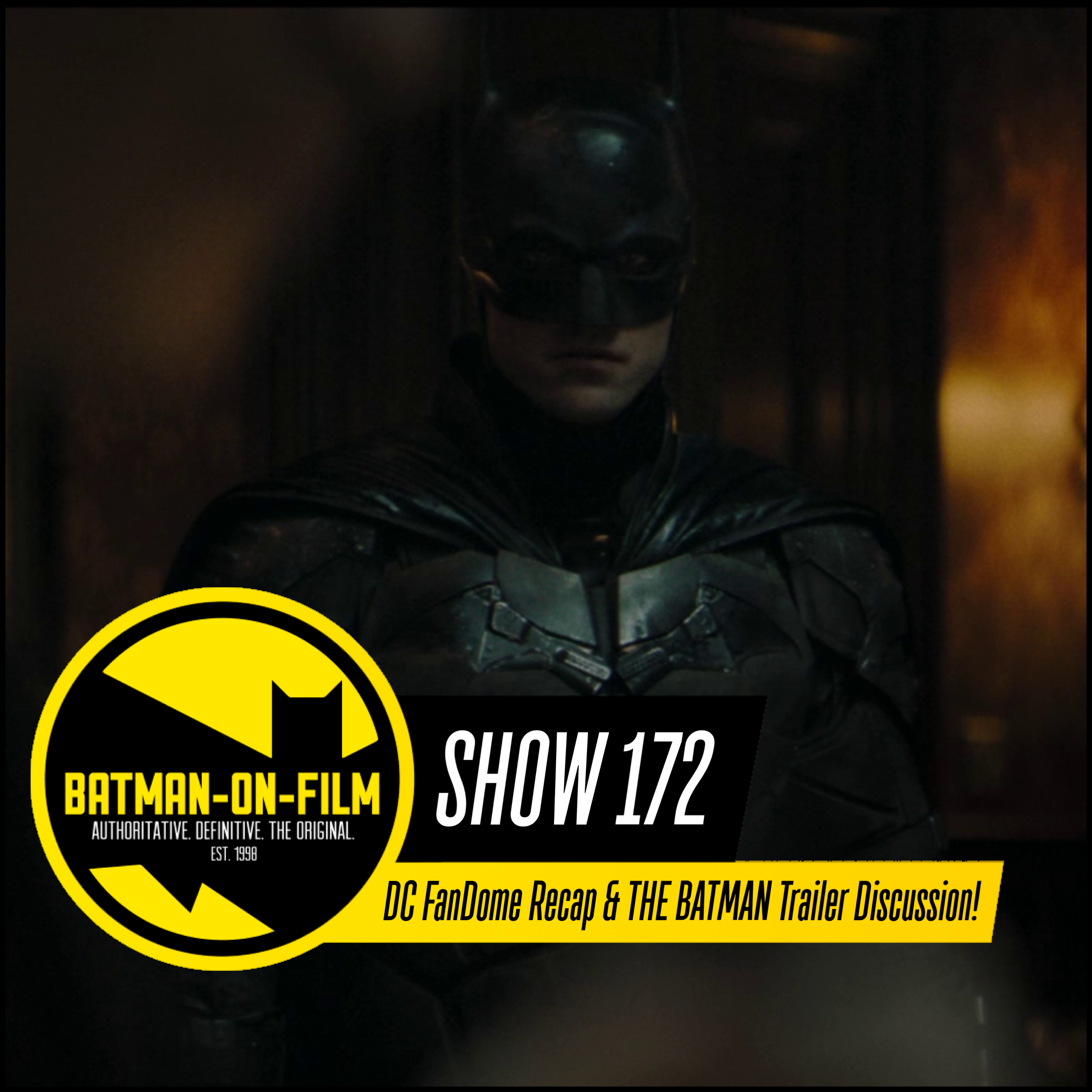 In this episode of the BOF Podcast, host Ryan Hoss is joined by Ryan Lower and Chris Clow to discuss the biggest news from DC FanDome such as:

Then, the panel wraps up the discussion with the star of the show: THE BATMAN panel featuring a Q&A with director Matt Reeves and a full-length trailer showing us our first deep dive look at the new film!