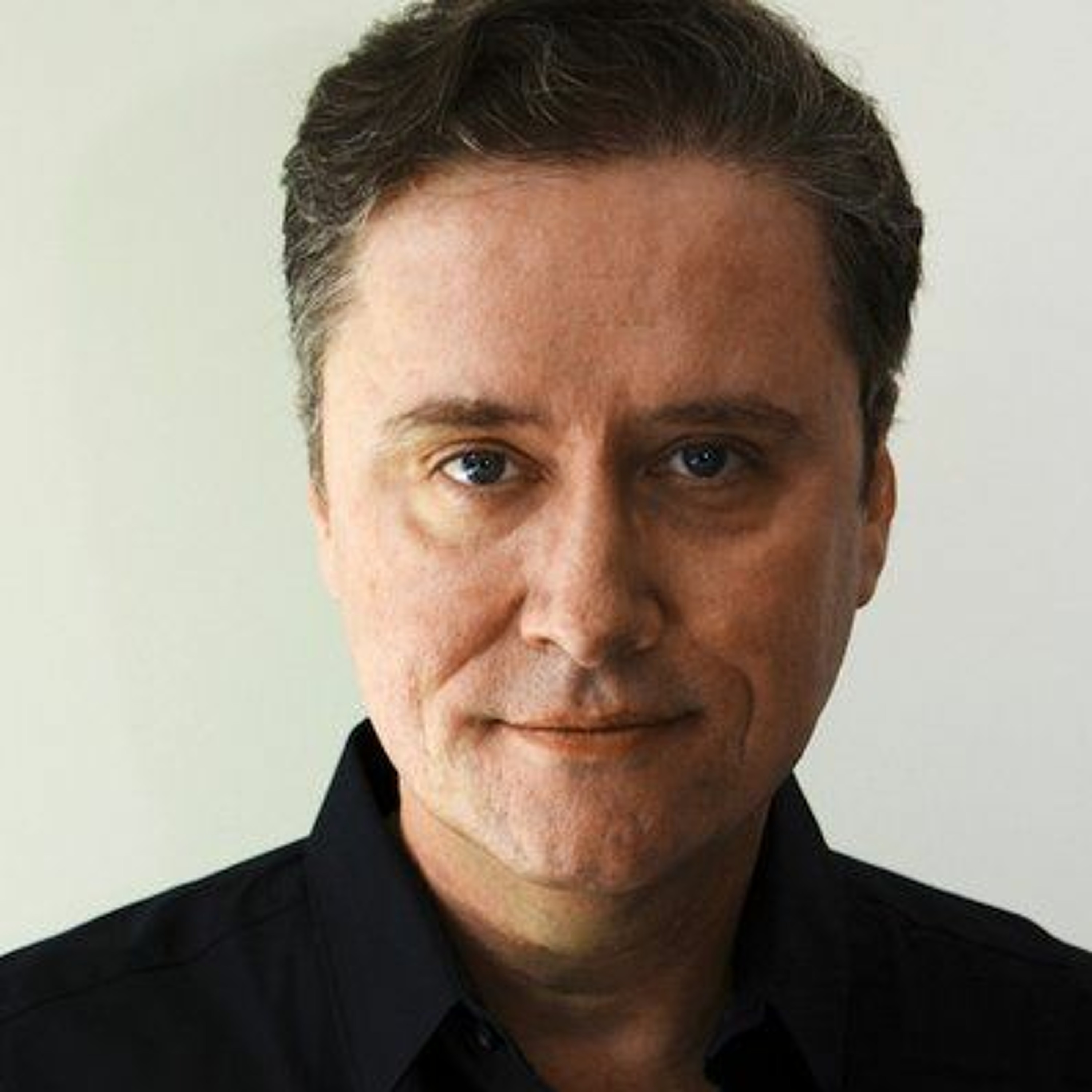 Richard Fidler presents 'Conversations with Richard Fidler', an in-depth, up-close-and-personal interview program broadcast across Australia on ABC Radio. It is one of the most popular podcasts in Australia, with over five million downloaded programs every month. Richard is the author of the bestselling book Ghost Empire. Ahead of the release of his new book 'The Golden Maze', Joel sat down with Richard to discuss his new book, his love of Prague and his personal history with the city, the story of how a fictional person brought down a real government, and more. WARNING - occasional coarse language Books mentioned in this podcast: 'The Golden Maze' by Richard Fidler: https://bit.ly/31uRte3 Host: Joel Naoum Guest: Richard Fidler Producer: Nick Wasiliev
Download episode Share Share