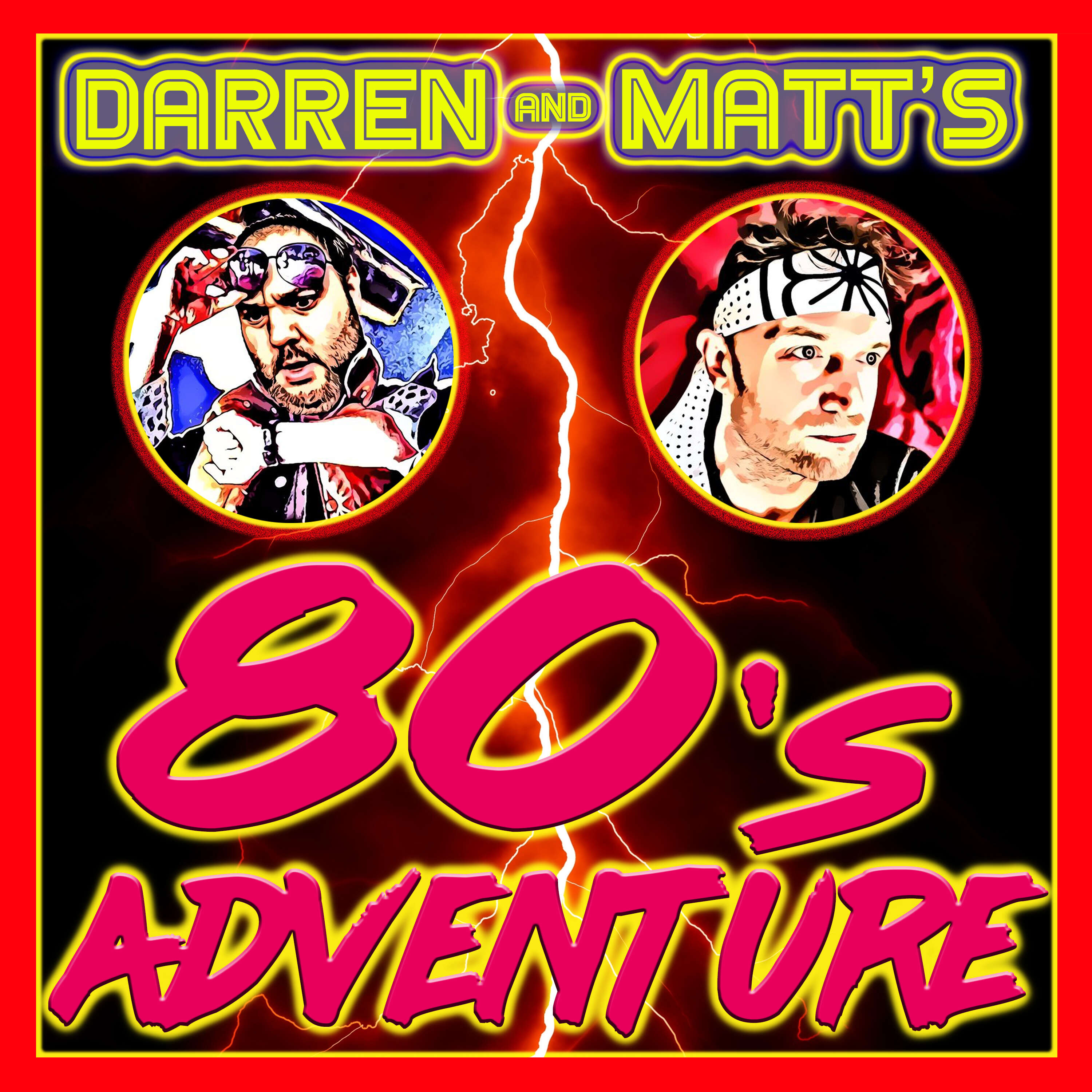 It had to happen sooner or later... The 1985 family adventure The Goonies!  This Richard Donner directed film is beloved by many but do the boys still like it?  Grab yourself some Rocky Road ice cream, your drink of your choice and join the boys as they journey to find the treasure left behind by One-Eyed Willy.