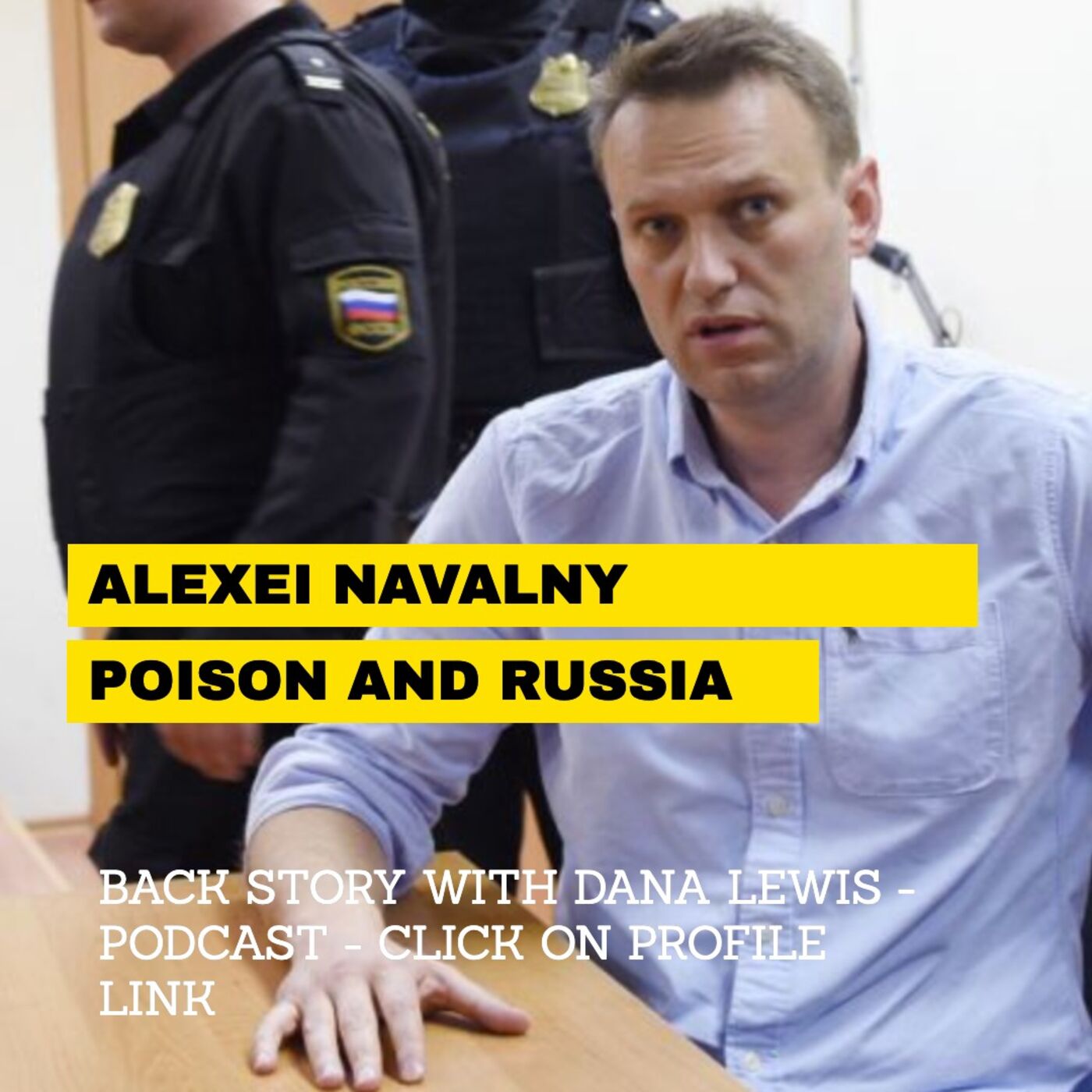 The central opposition figure in Russia, Alexei Navalny is fighting for his life in a hospital in Germany. According to his family and advisors he was poisoned after drinking a cup of tea on Tomsk Russia, where he was campaigning against President Putin's political party in local upcoming elections.

In this Back Story with Dana Lewis we talk to Bill Browder who has led a campaign against Russian corruption and talked nations including The U.S. and Britain into taking sanctions against Russia.   Browder say's no doubt the poisoning was sanctioned by Putin himself.

And we also talk to Mark Galeotti, an expert on Russia from The Royal United Services Institute in London, who says Putin has created a climate where murder and retribution by his loyalists is permissible.