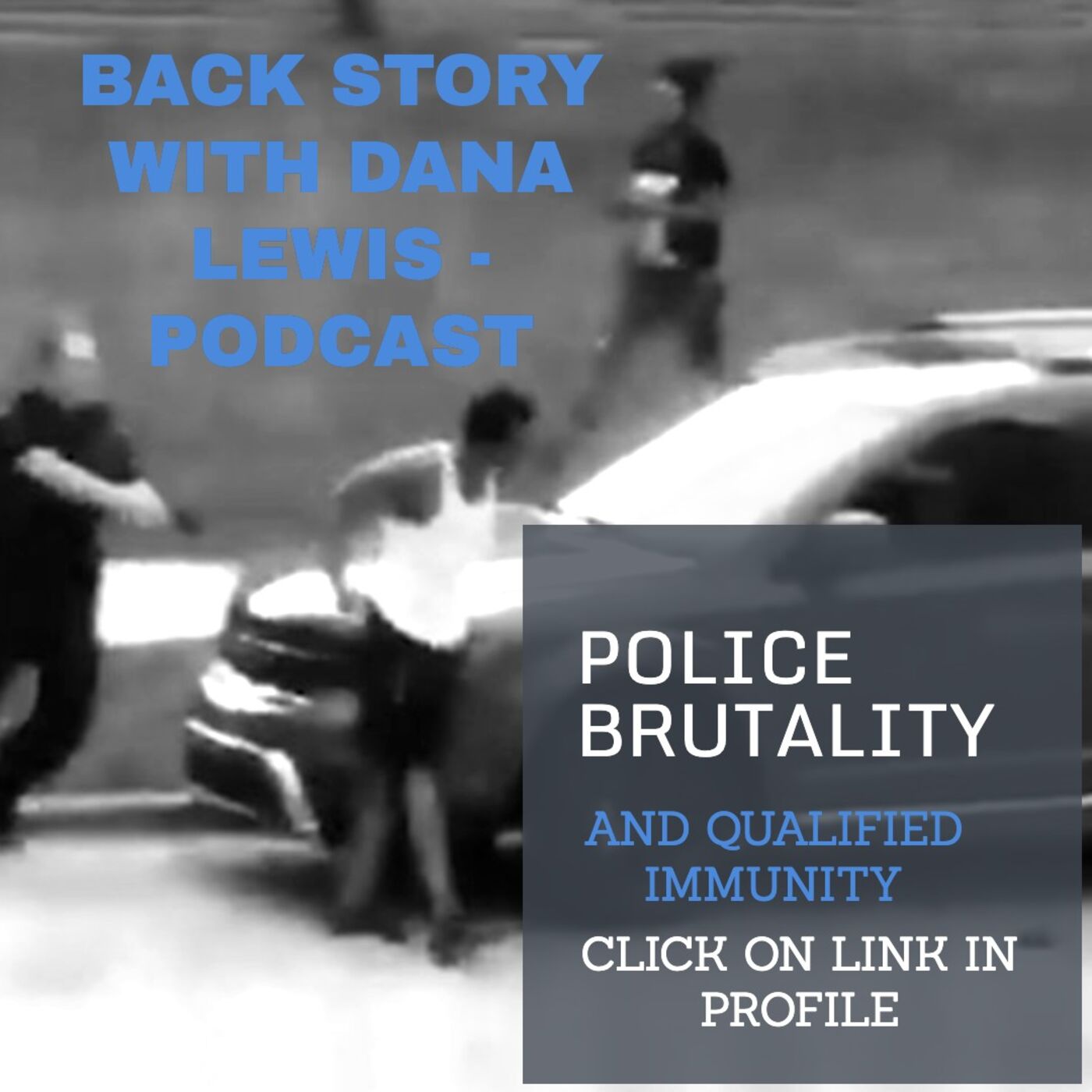 This week another shooting of a black man in America.  This time in Kinosha, Wisconsin.

More calls for police reform echo through burning streets.  Defund the police has resulted in concerns of more crime. But, a serious conversation is taking place around the issue of qualified immunity.  Legal experts say qualified immunity is a legal shield for police officers that makes it nearly impossible to hold police accountable for violations of civil rights and there is a big push to amend the law.

So in this BACK STORY with Dana Lewis, a conversation with two prominent law professors who lead us through understanding what is qualified immunity and what we need to do to reform police?