Benjamin Stevenson - 'I Like Playing With The Genre A Lot'. 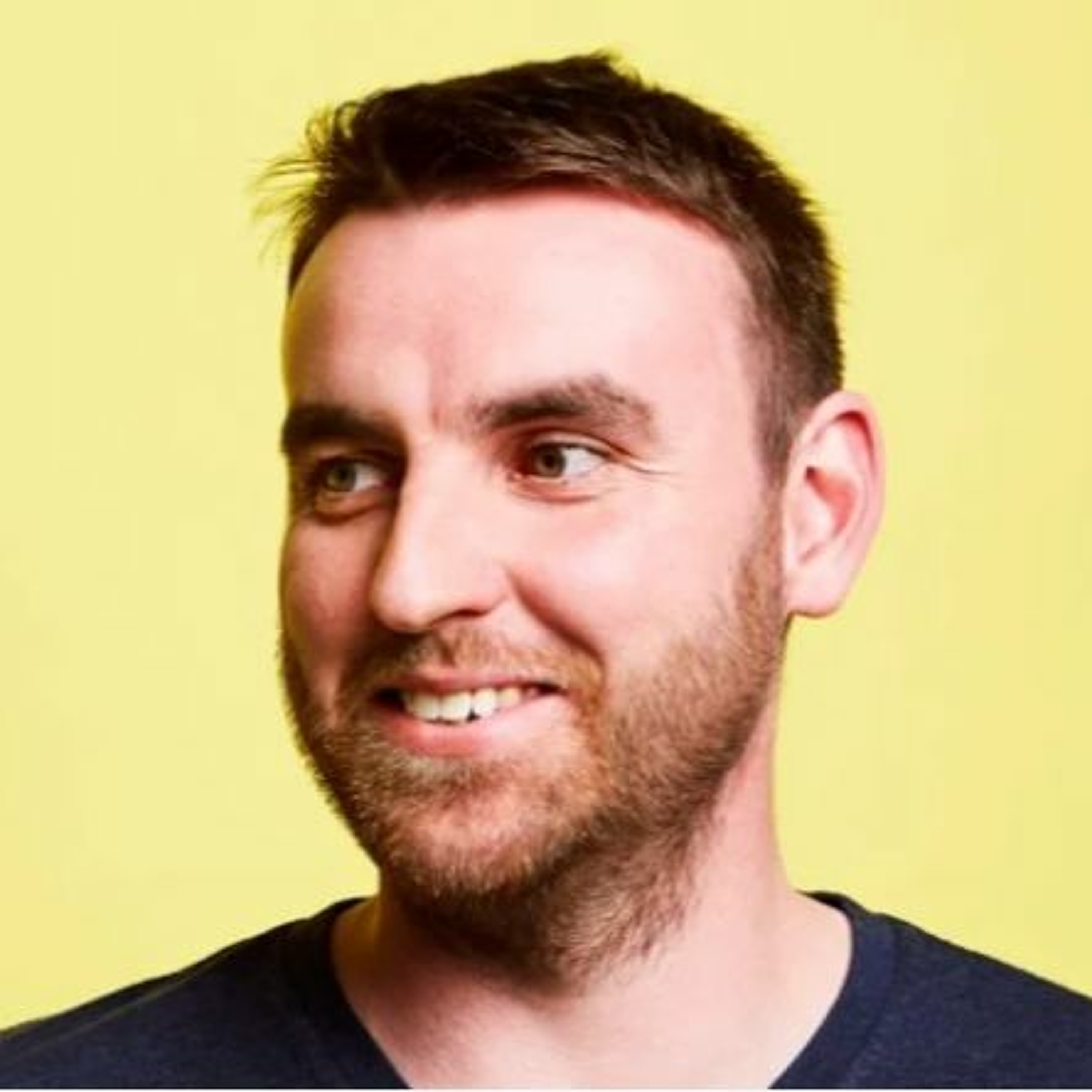 Benjamin Stevenson is an award-winning stand-up comedian and author. His first novel, Greenlight, was shortlisted for the Ned Kelly Award for Best Debut Crime Fiction, and published in the USA and UK. He has sold out shows from the Melbourne International Comedy Festival all the way to the Edinburgh Fringe Festival and has appeared on ABCTV, Channel 10, and The Comedy Channel. He currently works with some of Australia’s best-loved authors at Curtis Brown Australia. Ahead of the release of Either Side of Midnight, Ben and Sarah sat down with Benjamin to discuss his book, the raw nature of tackling tough themes in novels, and more. WARNING - this podcast covers strong themes of mental health and suicide. If you need to talk to someone, contact Lifeline on 13 11 14. Books mentioned in this podcast: 'Either Side of Midnight' by Benjamin Stevenson: https://bit.ly/3gKmq3w Host: Ben Hunter & Sarah McDuling Guest: Benjamin Stevenson Producer: Nick Wasiliev
Download episode Share Share