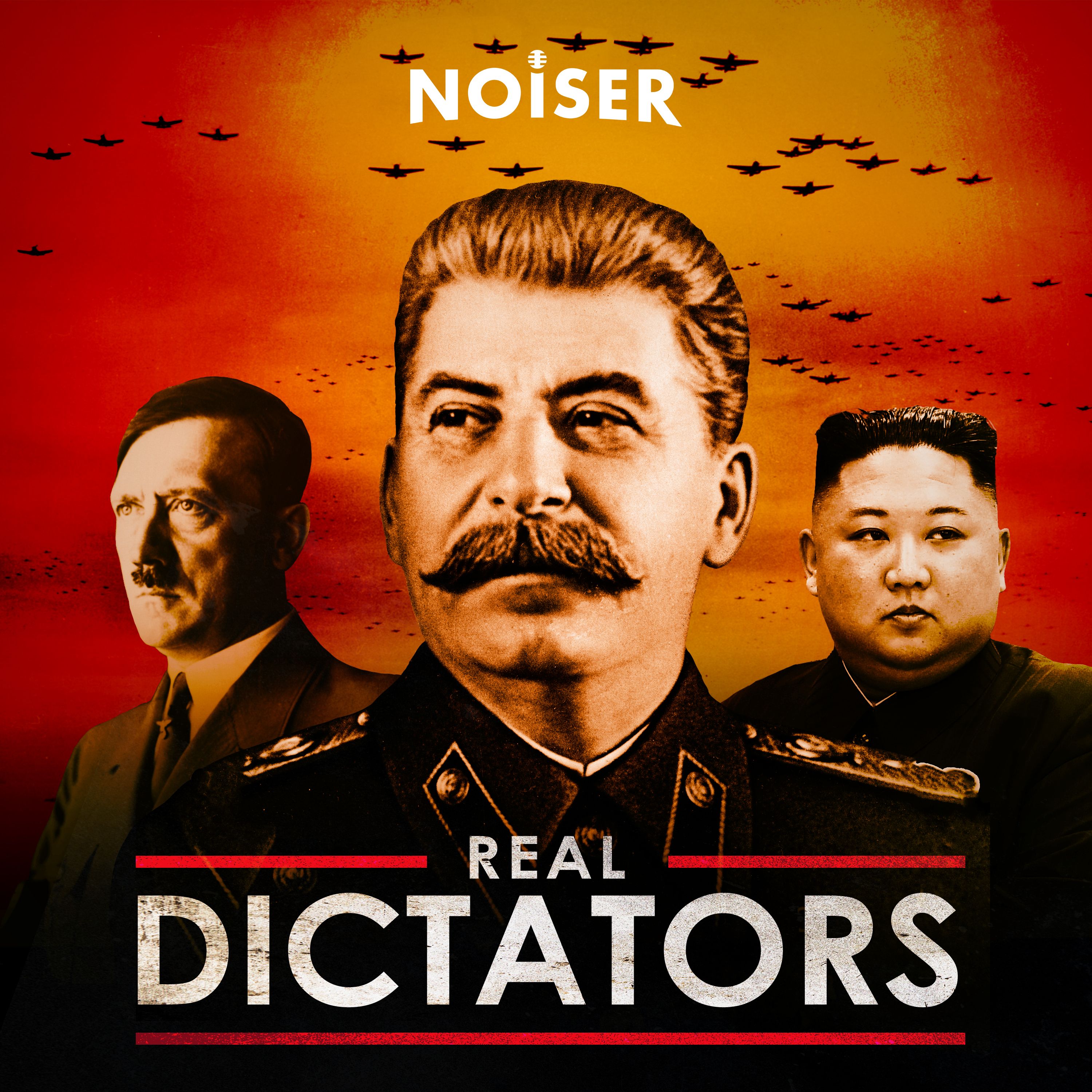 Ensconced in the Presidential Palace, Haitian dictator “Papa Doc” Duvalier crushes an attempted coup without mercy. Spooked by this near miss, Duvalier forms his own private militia called the Tonton Macoute. They take their name from a terrifying bogeyman of Haitian mythology and will go on to kill as many as 60,000 Haitians. Desperate to prevent communism taking hold in the Caribbean, the United States initially helps to prop up Papa Doc’s administration. Better the devil you know… But as the horrors of the regime become unavoidably clear, President Kennedy decides the time has come to lay down a marker. Learn more about your ad choices. Visit megaphone.fm/adchoices
Download episode Share Share