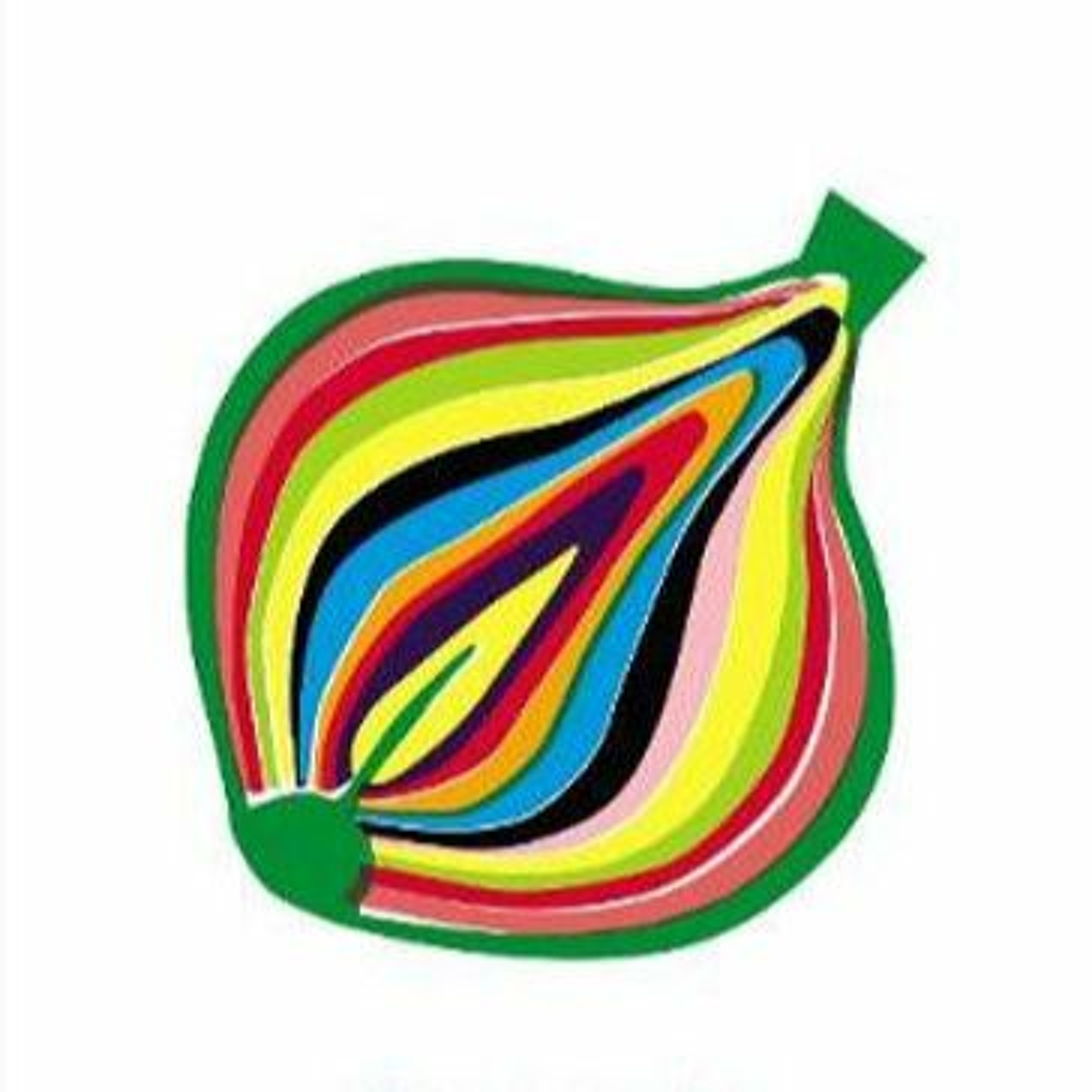 Yotam Ottolenghi is a cookery writer and chef-patron of the Ottolenghi delis and NOPI restaurant. He writes a weekly column in the Guardian's Weekend magazine and has published four bestselling cookbooks: Plenty and Plenty More and, co-authored with Sami Tamimi, Ottolenghi: The Cookbook and Jerusalem. Ixta Belfrage spent her youth dipping her fingers into mixing bowls in places as far-flung as Italy, Mexico and Brazil and so became an expert without a title. She began her culinary career proper at Ottolenghi's NOPI restaurant, before moving to the Test Kitchen, where she has worked for Yotam Ottolenghi for four years, contributing to his columns in The Guardian and The New York Times. With the release of their new book, 'Flavour', Jo and Shanu sat down with Yotam and Ixta to discuss his new book, the creative place cooking takes them, the collaboration on recipes they love, and more. Books mentioned in this podcast: 'Ottolenghi FLAVOUR' by Yotam Ottolenghi & Ixta Belfrage: http://bit.ly/3ccmEPZ Host: Shanu Prasad & Jo Lewin Guest: Yotam Ottolenghi & Ixta Belfrage Producer: Nick Wasiliev
Download episode Share Share