Meg Mason - 'Once I Was Doing It For Myself, I Had So Much Freedom' 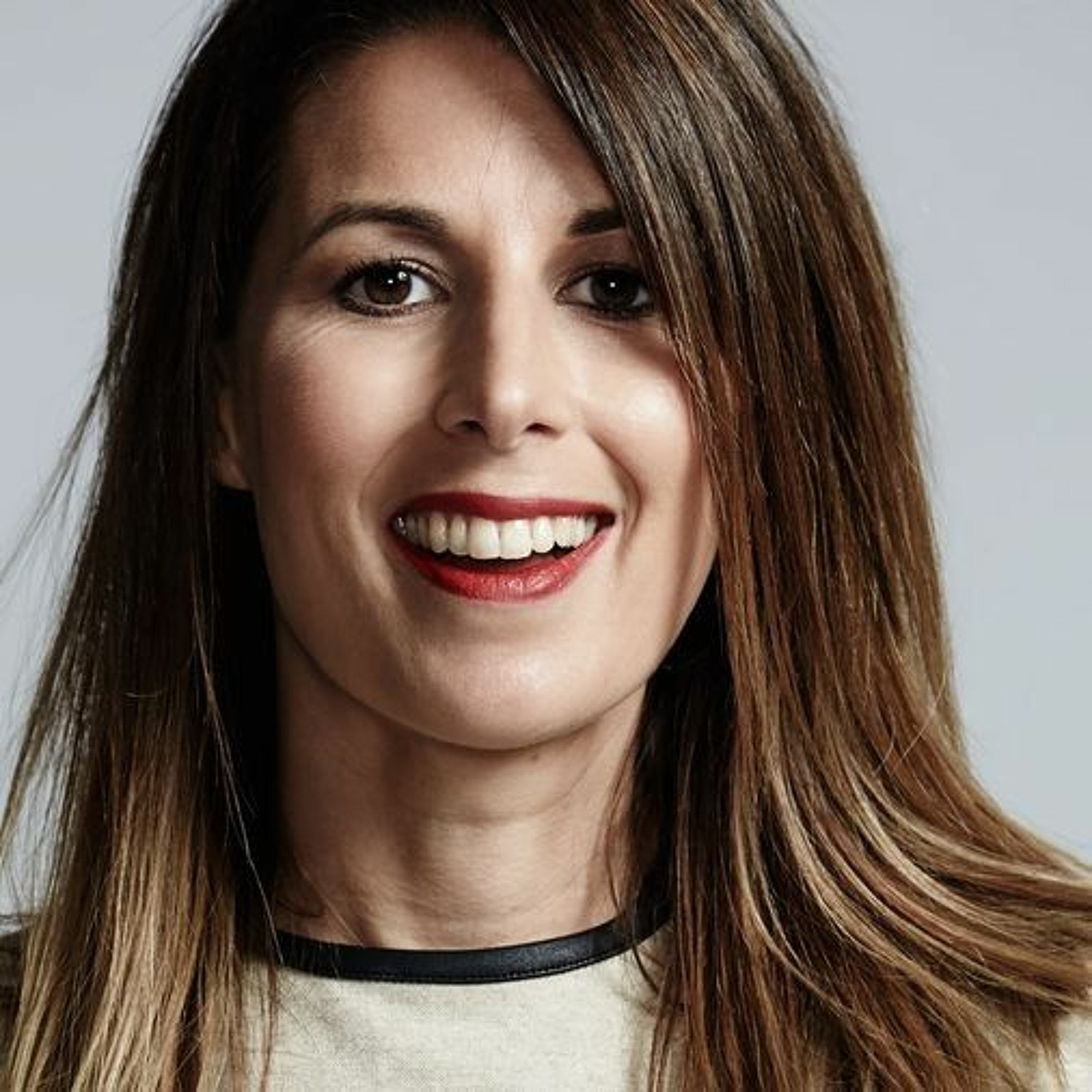 Meg Mason began her career at the Financial Times and The Times of London. Her work has since appeared in The Sunday Times, The Sydney Morning Herald and The Sunday Telegraph. She has written humour for The New Yorker and Sunday STYLE, monthly columns for GQ and InsideOut and is now a regular contributor to Vogue, ELLE, Stellar and marie claire. Her first book, a memoir of motherhood, Say It Again in a Nice Voice (HarperCollins) was published in 2012. Her second, a novel, You Be Mother (HarperCollins) was published in August 2017. Ahead of the release of her new book, Sorrow and Bliss, Ben and Olivia sat down with Meg to discuss her new book, recovering from failure, how life forces you to grow up, and more. Books mentioned in this podcast: 'Sorrow and Bliss' by Meg Mason: https://bit.ly/2VhdqLl Host: Olivia Fricot & Ben Hunter Guest: Meg Mason Producer: Nick Wasiliev
Download episode Share Share