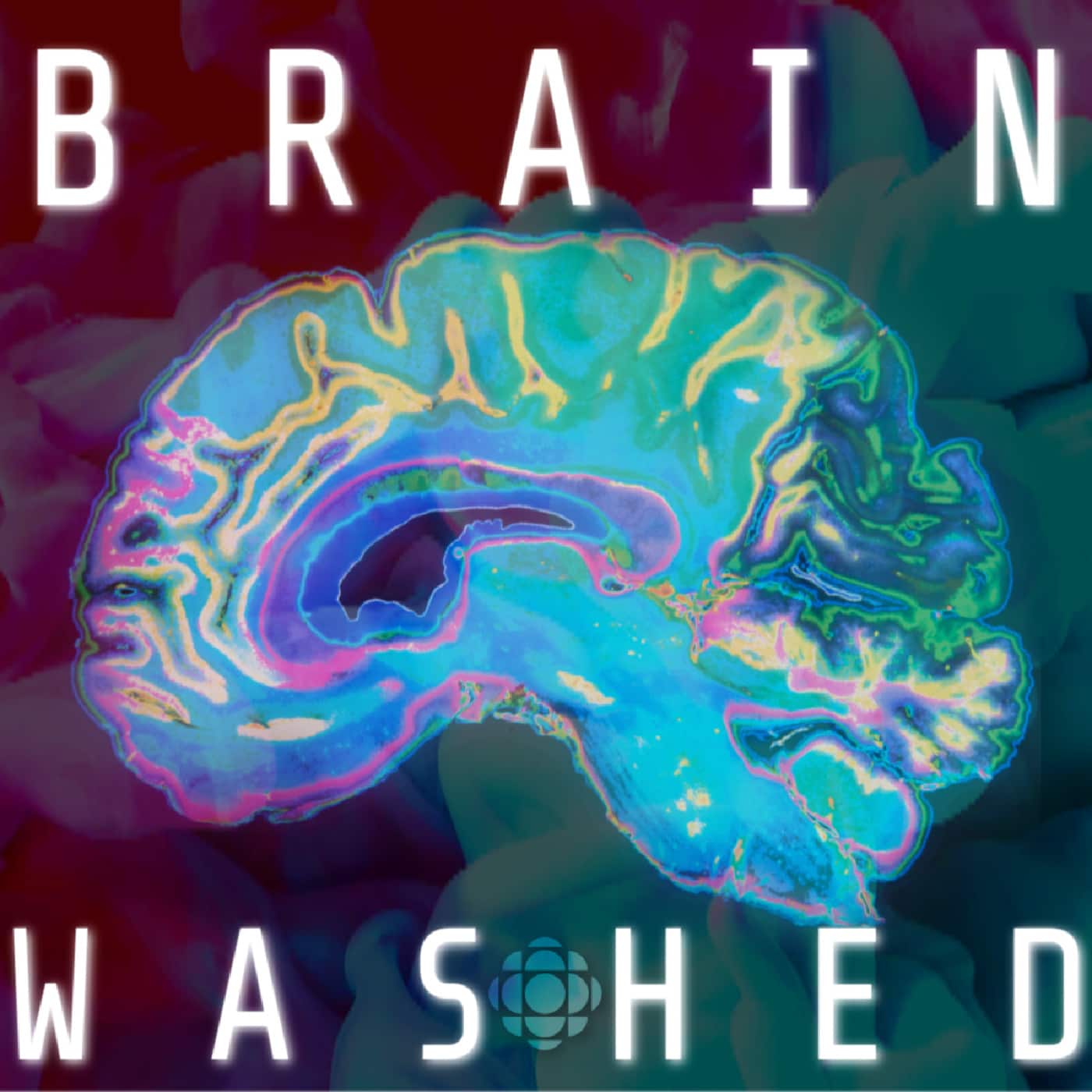 Brainwashed is an investigative series into the CIA’s covert experiments in mind control – from the Cold War and MKULTRA to the so-called War on Terror. Listen to the voices of the survivors and their families, the conscientious objectors and the lawyers and journalists who have fought to have this story come to light. Go into the hospital rooms where psychiatric patients became unwitting guinea pigs for such so-called treatments given Orwellian names like psychic driving and de-patterning. We look at what happens in times of fear, when the military and medicine collide and how without accountability, a torturous cycle continues.
Download episode Share Share