Revenge of the Deplorables 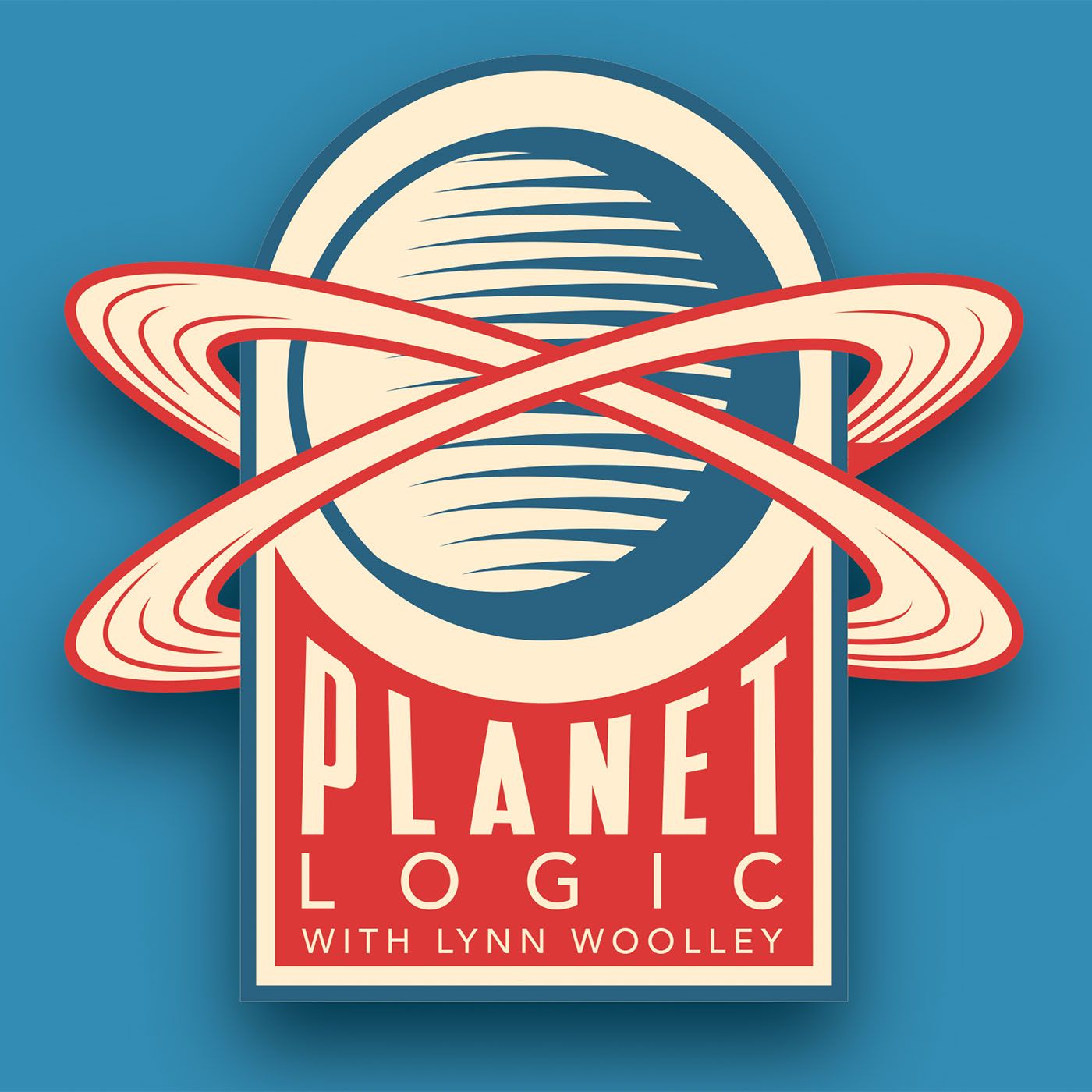 Woke insanity and violence is wearing thin on many Americans, and some are starting to fight back. The wokeness extends to county government where race baiting has infected the hiring of employees, and to comic books where DC Comics is about to glorify left-wing darlings like Alexandria Ocasio-Cortez and Rashida Talib. Also, columnist Marc Thiessen writes about a major swing in polling causing the Democrats to blame social justice violence on (you guessed it) Donald Trump.
Download episode Share Share