Malcolm Knox - 'It's the mixture of bitter and sweet in our lives that creates determination'. 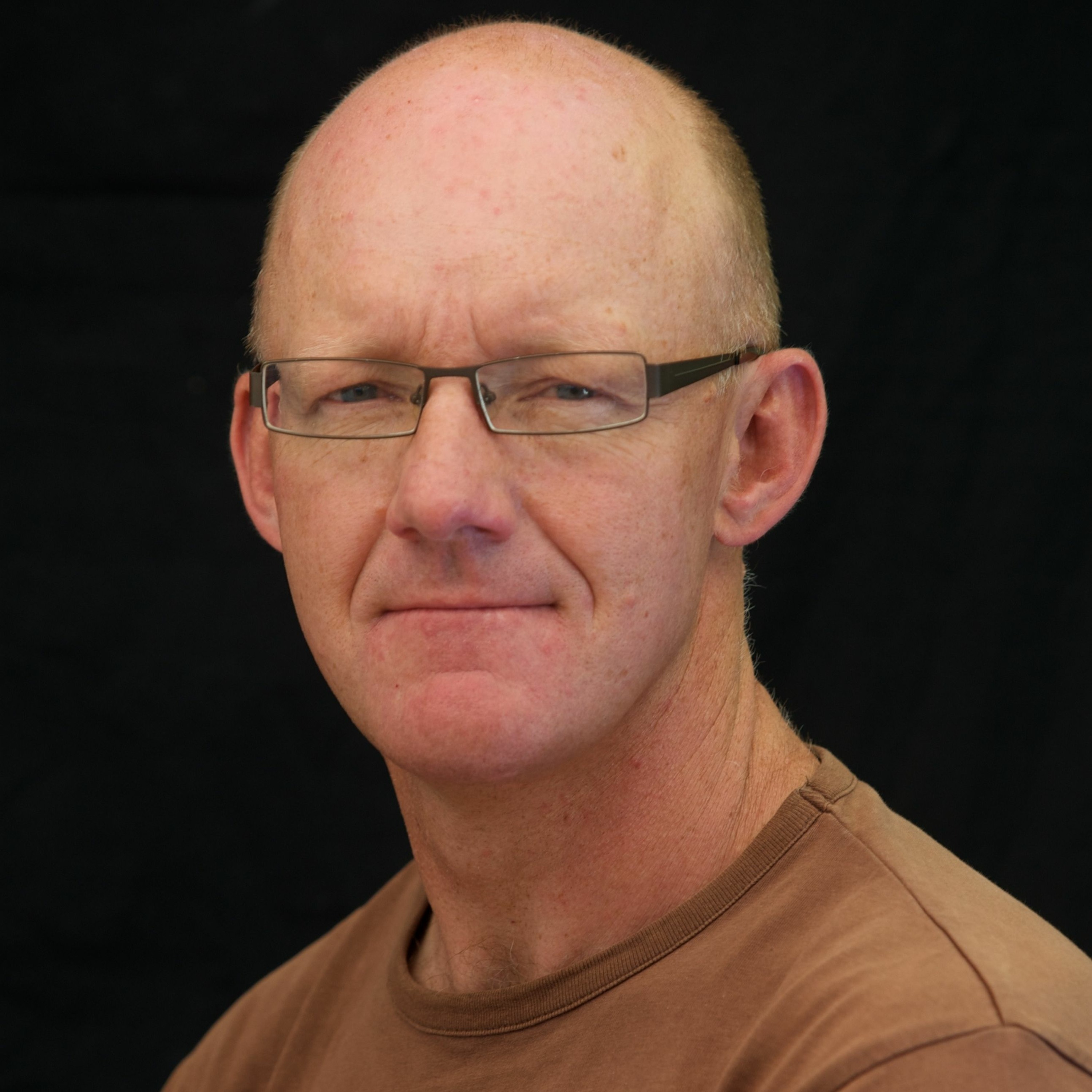 Malcolm Knox grew up in Sydney and studied in Sydney and Scotland. Malcolm is the former literary editor and award-winning cricket writer of the Sydney Morning Herald, where he broke the Norma Khouri story, for which he won one of his two Walkley Awards. His novels include A Private Man, winner of the Ned Kelly Award; Jamaica, which won the Colin Roderick Award; The Life; and most recently The Wonder Lover. Ahead of the release of 'Bluebird', Ben sat down with Malcolm to discuss his new book, the hit-and-miss nature of humour, country existence in Australia, how pressure finds us in unexpected places, and more. Books mentioned in this podcast: 'Bluebird' by Malcolm Knox: https://bit.ly/3hxiip3 Host: Ben Hunter Guest: Malcolm Knox Producer: Nick Wasiliev
Download episode Share Share