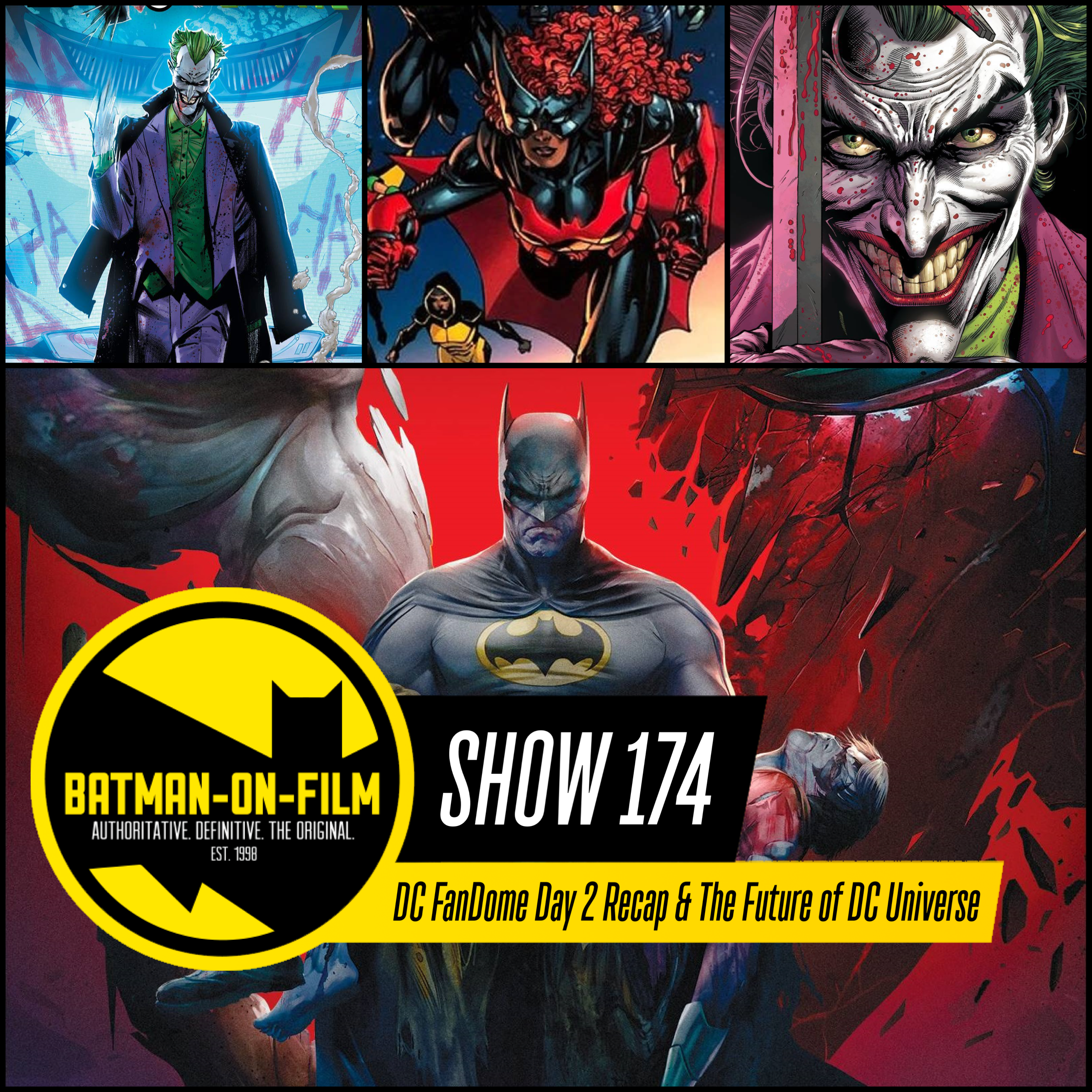 In this episode of the BOF Podcast, host Ryan Hoss is joined by Peter M. Verra and Rob Myers of the Everyone Loves the Drake Podcast to discuss DC FanDome Day 2: Explore the Multiverse!

The following panels are discussed:

Later in the show, Paul Hermann of The Comic Binge Podcast drops in to discuss and speculate on Jim Lee's tease of the upcoming changes in store for the DC UNIVERSE app/streaming service!