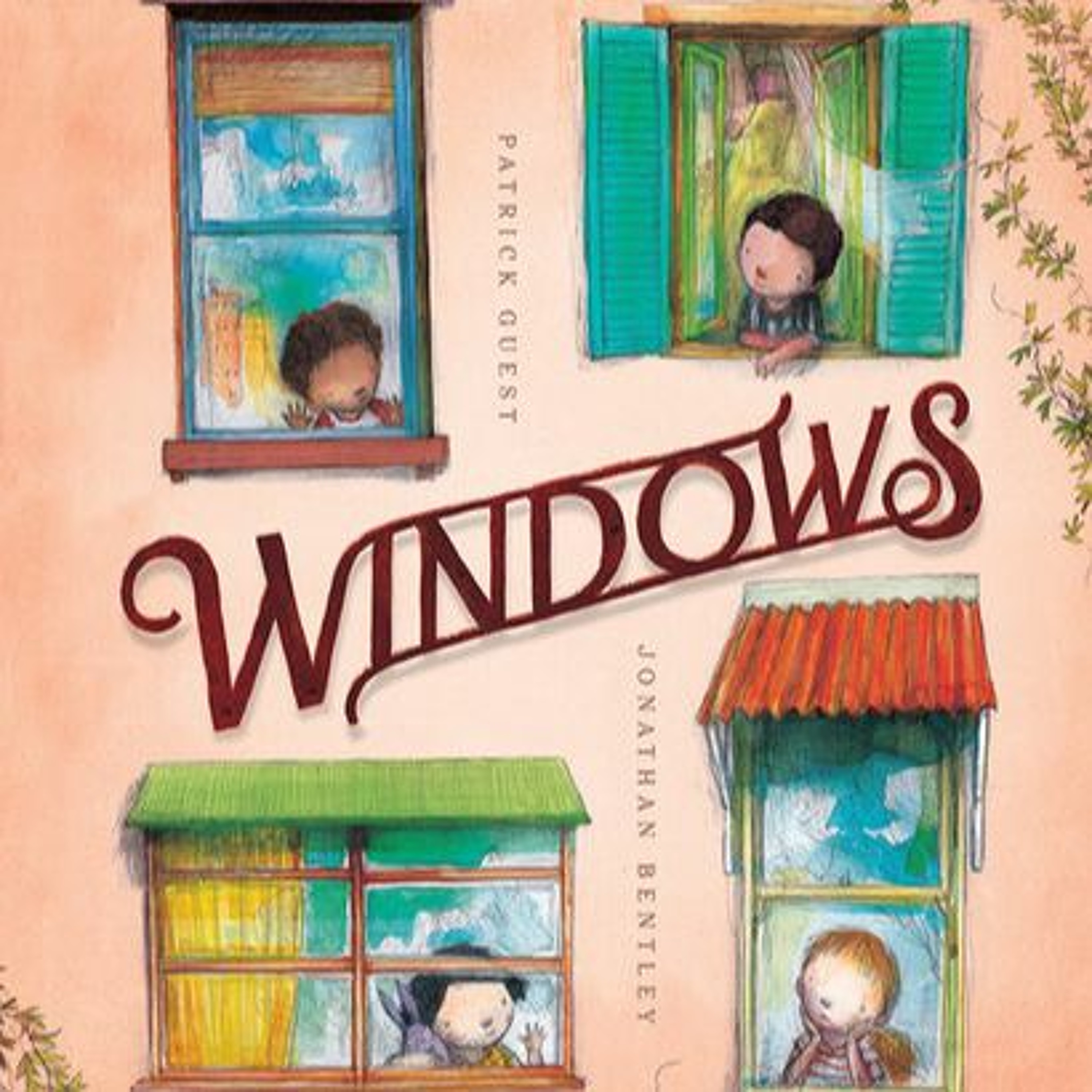 Patrick Guest has been an elephant washer, a cobbler, a bean counter, and an Olympic physiotherapist. Becoming a dad led him to his other true calling as a children's author, and his first six books are critically acclaimed worldwide. He works as a physiotherapist by day and a best-selling children's author by night in Melbourne, Australia. Jonathan Bentley grew up in West Yorkshire, England, with a love of drawing and the great outdoors. He is an award-winning illustrator of over thirty children's books and is the author and illustrator of four of his own; his books are enjoyed by children around the world. Jonathan divides his time between Australia and Europe with his wife and two children. Ahead of the release of 'Windows', Olivia and Sarah sat down with Patrick and Jonathan to discuss the book, seeing through the eyes of children, being a literary Simon & Garfunkel, and the need to share the story. Books mentioned in this podcast: 'Windows' by Patrick Guest & Jonathan Bentley : bit.ly/3hxiip3 Host: Olivia Fricot & Sarah McDuling Guest: Patrick Guest & Jonathan Bentley Producer: Nick Wasiliev
Download episode Share Share