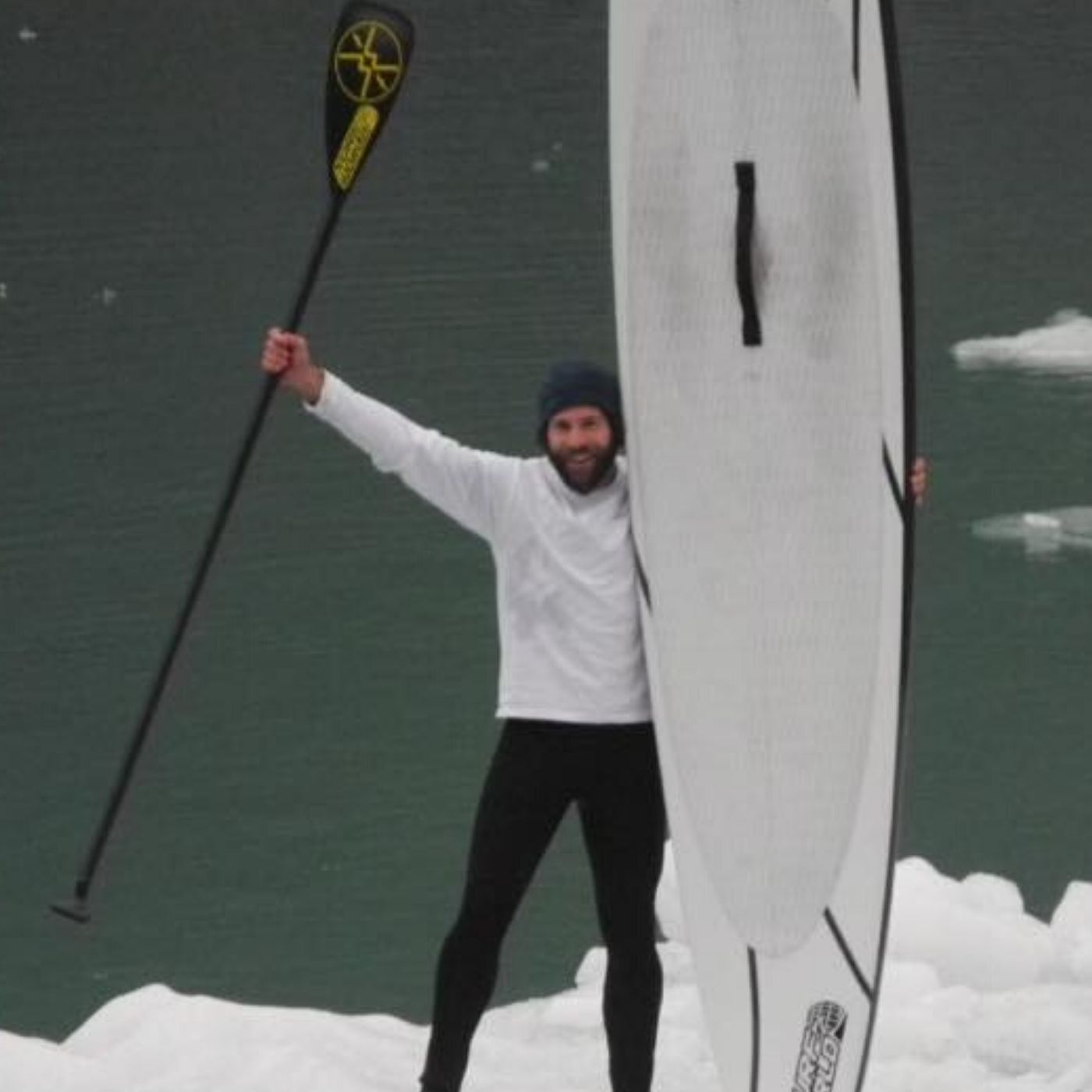 The word ‘inspirational’ is an overused one…but you would be hard pressed to think of a more appropriate word to describe Charlie Howden. That’s what we both felt after we spoke to him. Charlie made a huge impression on us. We were in awe of his larger than life personality and his courage and determination, which you can probably hear from our jaws dropping frequently in this episode. There aren’t many families that have been untouched by cancer, most of us have lost people we love to that disease and Charlie was no exception. It was only when he was planning a SUP trip down the length of Costa Rica to raise money for the William Guy Forbeck Foundation, a cancer research charity, that he discovered that he was suffering from stage 4 pancreatic cancer. Pancreatic cancer is one of the most aggressive forms of the disease, but this British born, Fort Lauderdale resident had the treatment and against all the odds responded to it and was in remission, before he was told that it had come back. Charlie Howden was receiving treatment including chemo, however, he decided that ‘come hell or high water’ he would still make the trip and raise money for the foundation by travelling the length of the Costa Rican Coast by stand up paddleboard. So on the 17th May 15 that’s exactly what he did. Supported by his fiance, family and friends, he covered the distance over a period of two weeks, with time freed up by combining his week of recovery time from chemo, with an additional doctor sanctioned week’s holiday from his treatment. --- The aim of his trip was to raise money for cancer research Rest in peace Charlie. Support this podcast
Download episode Share Share