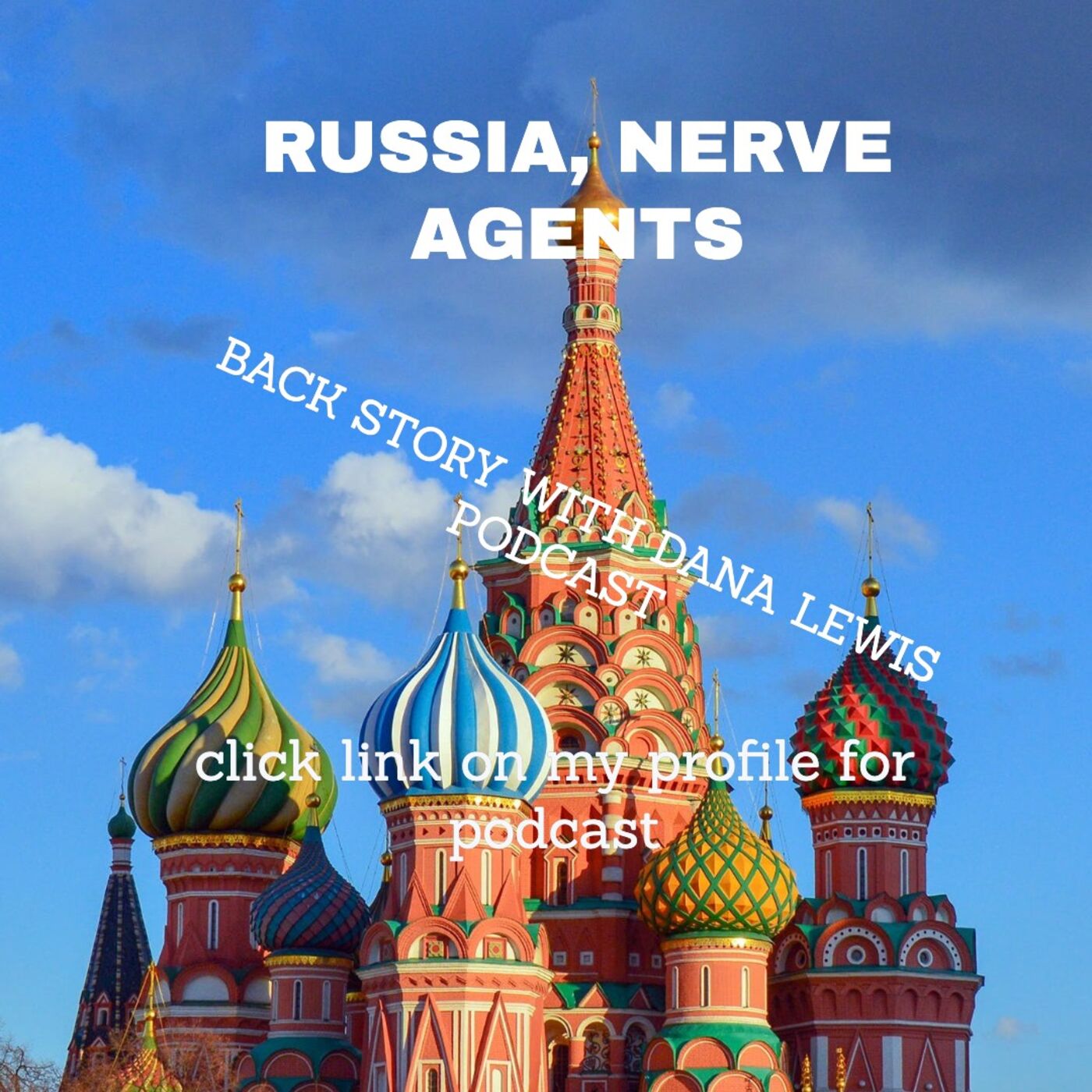 Russia's use of Novichok nerve agent was against it's own citizen.  And it was a only by accident it was discovered by a Germany Military lab.   The poisoning of Alexei Navalny is a violation of International law, because Russia is a signatory to the chemical weapons convention.

In this Back Story Dana Lewis talks with the U.S. former Deputy Sec. of Defense Andy Weber who says there is no doubt the poisoning had to be approved by the Kremlin and President Putin.

And, Russia expert Maria Snegovaya says this is not another chapter in Russia misdeeds, but Putin has become emboldened by his recent change of constitutional laws. He fears no one because his power seems absolute, and he has become more dangerous to The West than ever before.