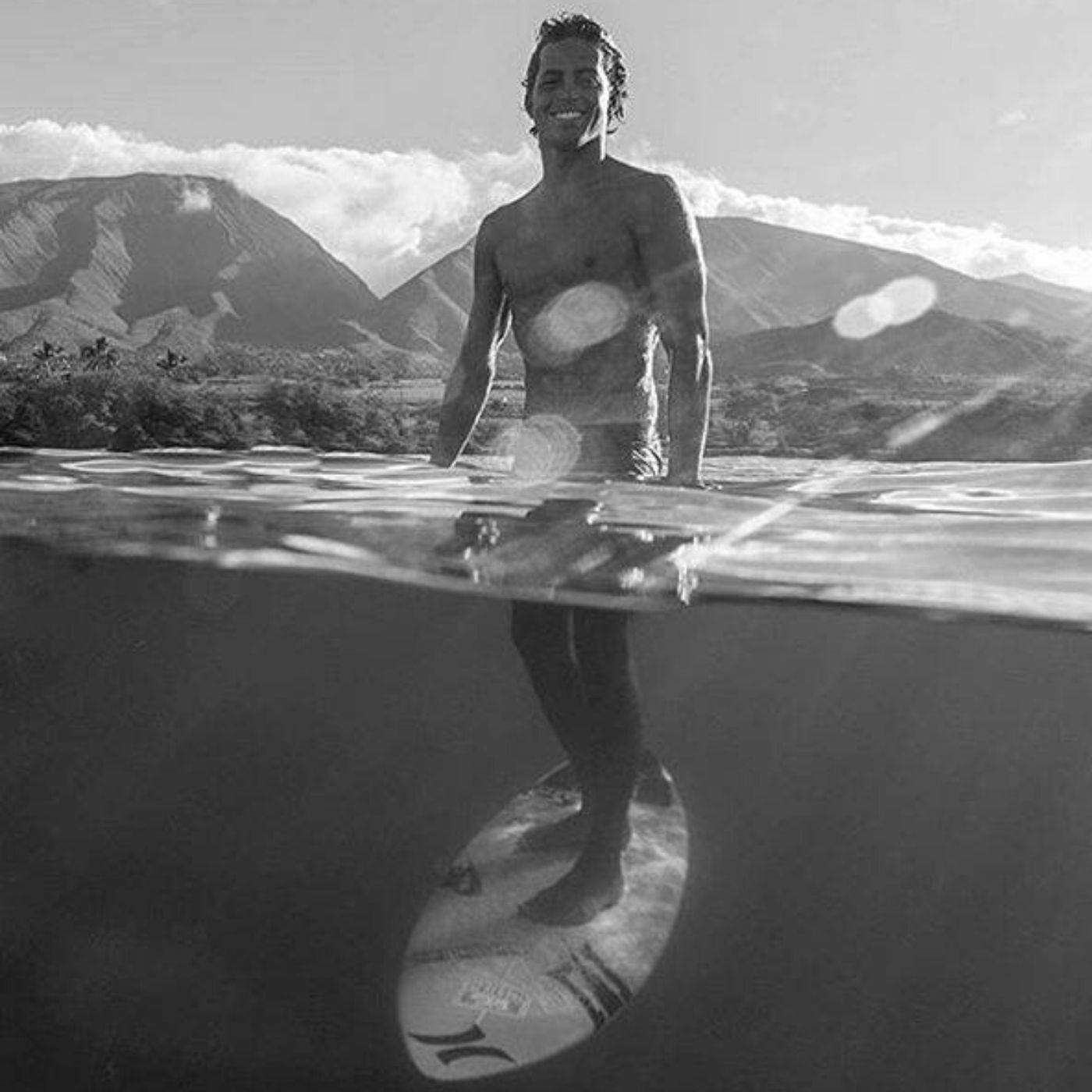 This week Nick chats with three time World Champion stand up paddler Kai Lenny. Kai is a down to earth guy despite growing up at the centre of the surfing world at his home in Hawaii. All the greats, Laird Hamilton, Dave Kalama and Robby Naish would stop by his house on a Friday for a barbecue with his dad. One day (when he was 16 years old) they invited him to foil surf at Jaws. He’s paddled Molokai seven times, won three stand up paddle world titles, surfed Jaws when it’s huge. He is right up there with the best, at whatever water sport he is taking part in. Kai talks about his training, his mentors and the attention given to his confrontation with Connor Baxter at the BOP 2014 The wonderful thing about talking with Kai Lenny is that he is clearly grateful for what he has achieved and is proud to share the love of his sport with whoever he meets. It’s also great to see him taking time out to meet and inspire the local kids wherever he paddles. Kai Lenny has created the Positively Kai Foundation which promotes ocean safety and youth development education. It’s a great commitment to the community with an objective to set up training clinics to introduce kids to water sports wherever they are. The chat ended early due to some Skype problems, but we hope you’ll enjoy listening to one of the sport’s top talents, because we really enjoyed talking to him. We talked briefly about his time surfing Jaws. This video takes you with him as he glides down the face of one of the world’s most powerful forces. Support this podcast
Download episode Share Share