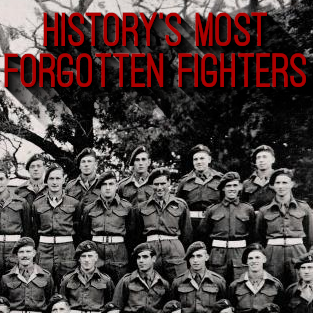 In this episode, we are joined by Hispanist Séan Scullion to discuss the fascinating story of Spaniards who fought in the British Army during World War II. Following the Spanish Civil War, many Republicans fled Spain and began serving in the French military. Following the fall of France, those same Republicans ended up in the British Army. Join us as we take a look at their experiences, where they served, what units they were in, and much more.

Big thanks to Séan for coming to us with this topic! Find him here: https://twitter.com/sean_f_scullion

Thanks to our Executive Producer, Jeremy Marcoux, and to all our Patrons as well for helping make this episode possible!