“TOO EVIL TO LIVE” and 10 More Tales of True Crime and the Paranormal! #WeirdDarkness 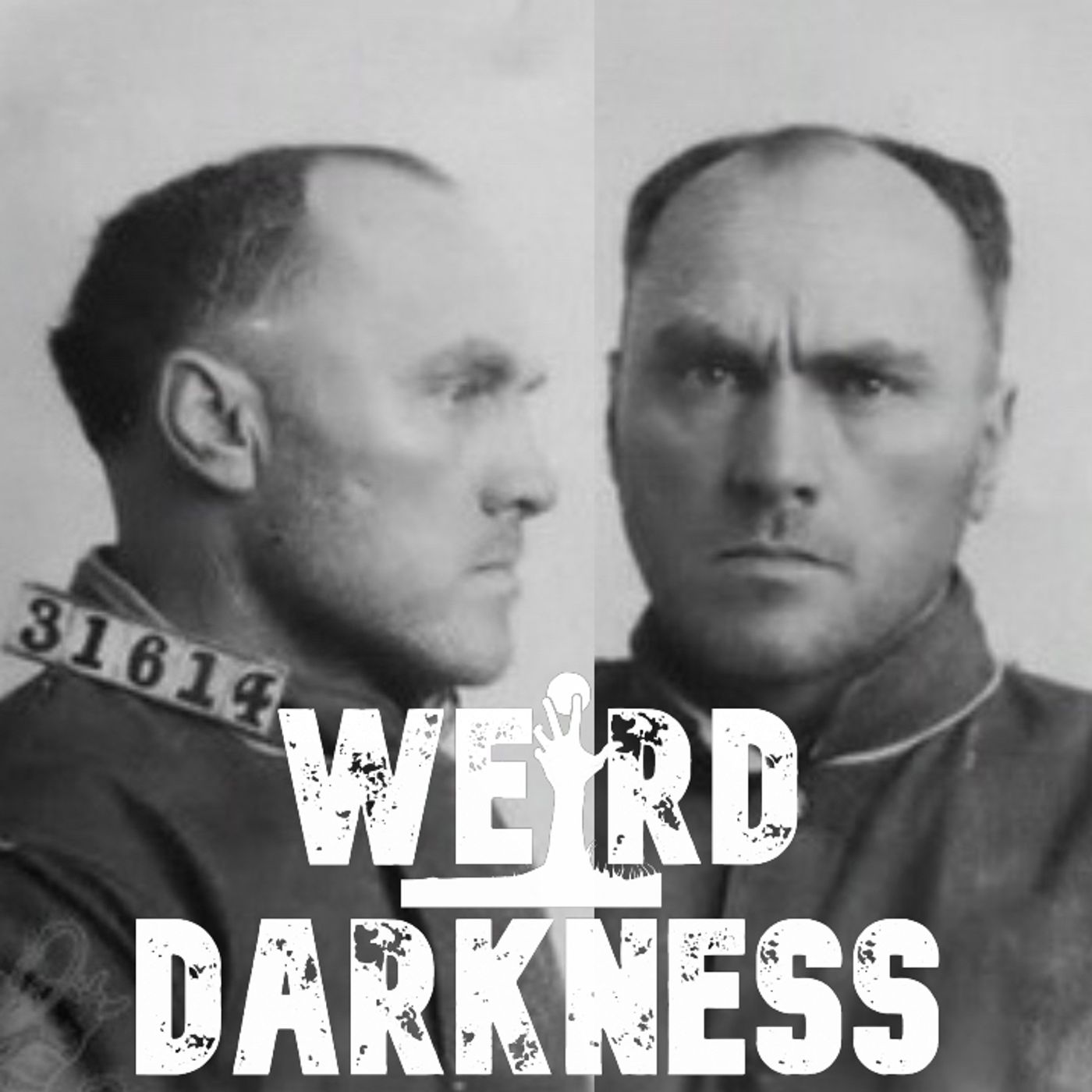 “TOO EVIL TO LIVE” and 10 More Tales of True Crime and the Paranormal! #WeirdDarkness
If you like the podcast, please leave a review in the podcast app you listen from, and share a link to the podcast on Facebook and Twitter to invite others to become Weirdos too!

IN THIS EPISODE: (Dark Archives episode with stories from November 28-30, 2018) *** He was described as a man “too evil to live”. We’ll look at the brutal life of crime of Carl Panzram, a man some said was the personification of rage. (Too Evil to Live) *** Did a Nikola Tesla experiment cause the Tunguska Blast? (Tesla’s Death Ray) *** Bizarre happenings were centered around the Eddy home. The house was reported to be infested with supernatural beings of such numbers that had never been reported before, or since. The events were so powerful and strange, people came from all over the world to witness them. (People From Other Worlds) *** A woman’s newfound ability to astral project has her coming face-to-face with someone she never expected to see. (Astral Projection and Mom’s Message) *** The Mountain Meadows Massacre has been hailed by historians as "the most hideous example of the human cost exacted by religious fanaticism in American history until 9/11." Ironically, it too occurred on September 11th – in 1857. (The Mountain Meadows Massacre) *** If you spend the night amongst the dead in a graveyard, don’t be surprised if something supernatural happens to you. (I Spent The Night In a Graveyard) *** An old man regrets not obeying his wife’s dying wish. (The Stubborn Piano) *** Over 200 lobotomies were performed at the Ridges Asylum – without anesthesia or an operating room. Is it any wonder why it’s now considered to be haunted? (The Ridges Asylum) *** A Vietnam veteran has his first paranormal investigation in a Nevada town with a population of more dead souls than alive. (Marine Protectors) *** In a quiet Virginia cemetery is a peculiar tomb that has mystified visitors for nearly two hundred years. Who is buried there? No one seems to know. (The Grave of the Female Stranger) *** Demons hitchhiking, reports of a mysterious entity, strange suicides… they all have been seen and experienced on a certain Indian reservation in South Dakota. (Walking Sam)