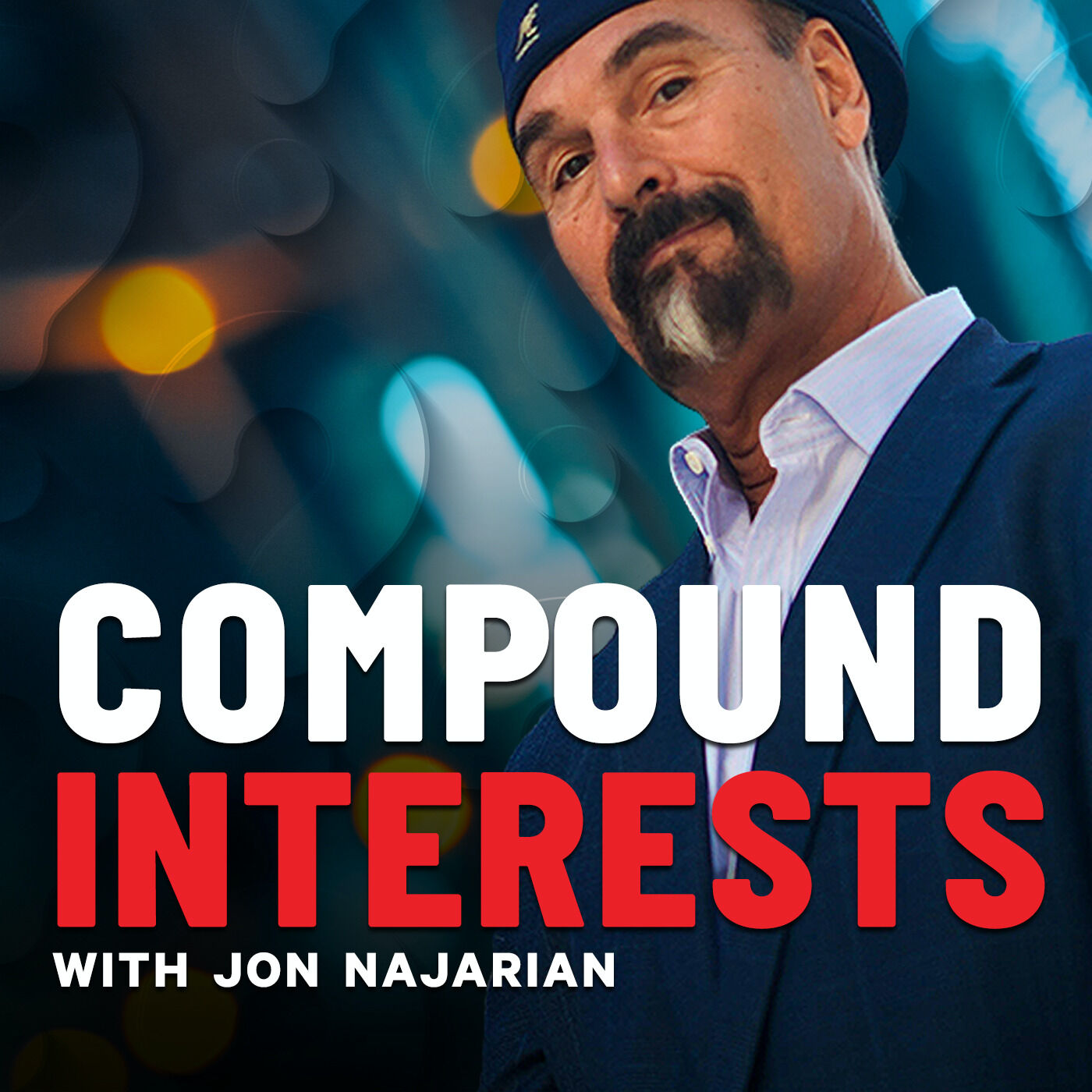 In this episode of Compound Interests, renowned host Jon Najarian sits down with professional angler Harrison Rogers and discusses his impressive and accelerated fishing progression. Since age three, fishing has been Harrison’s most defining passion. It inspired him to such a degree that when he was twelve he started his own fishing camp that took passionate friends and fellow angers to the most exceptional fisheries in the United States. Throughout the interview, Harrison recollects some of his most exciting moments from the formation of his camp, including a close encounter with an Alaska brown bear! Additionally, Jon and Harrison discuss the remarkable fishery that for the last 50 years has existed as a result of the intentional introduction of salmonids into the Great Lakes ecosystem. Harrison goes on to discuss his love for the places fishing takes him, the compulsion that fishermen have to always push the envelope (including his own example on paddleboards), and his largest fish ever caught, a nine foot 400lb Snake River sturgeon. Harrison has travelled the world to pursue some of the greatest fish that swim, and it is anyone's guess where his fish will lure him next.
Download episode Share Share