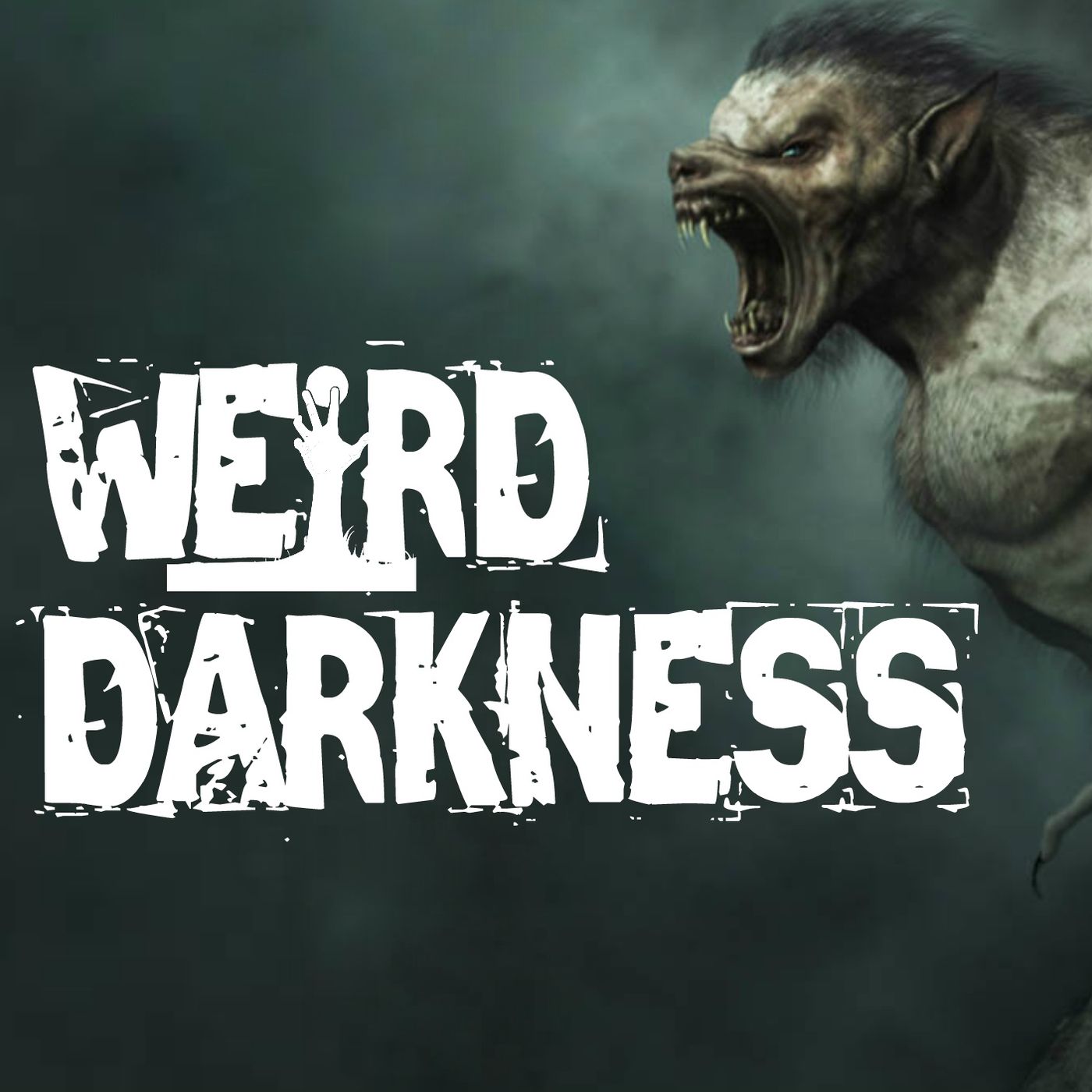 “THE OHIO DOGMAN” and 11 More Terrifying But True Paranormal Horror Stories! #WeirdDarkness
If you’re already a Weirdo family member, please share the podcast with your friends and family on social media, email, and text to invite them to give it a listen! *** For just $5 per month you can become a patron and automatically get bonus audio and the commercial free version of Weird Darkness every day! Become a patron at http://www.WeirdDarkness.com/WEIRDO.

IN THIS EPISODE: A strange encounter in a diner turns terrifying when and old man appears to have black eyes. *** The feeling of being watched and cold spots in the home bring fear to a family in Oklahoma. *** Both a father and a son experience what can only be described as demonic oppression. *** A woman in Utah finds a stranger in her room… directly above her bed. *** Author G. Michael Vasey takes us to a haunted church in the Czech Republic village of Lukova. *** A strange figure appears in a photo – but wasn’t there when the picture was being taken. *** Ohio has its own strange creature roaming the forests… they call it the Dogman. And one man tells of his encounter with it. Ohio’s Silver Creek Dogman – what many consider to be a real life werewolf. *** The first recorded ghost in the United States was reported in Sullivan, Maine, in 1799. And her name, was Nelly Cooper. *** Built in 1839, Highgate Cemetery, in Highgate, London, is now said to be one of the most actively haunted cemeteries in the UK. There were even newspaper stories that there was a vampire at large in there - the so-called "Highgate Vampire". *** When a woman died, leaving no heirs and no will. A couple were brought in to clear out the property after the estate had been settled. When it came time to clear out the deceased woman’s shed, what they found was more than disturbing… it was horrifying. *** A neighborhood in old Louisville, Kentucky had a large tree that stood in the center of the court – and served at one time as a hanging tree for various lynchings in the 1800s. The hangings may have stopped – but the darkness surrounding it, hasn’t.