Cressida Cowell - 'There Is Nothing You Can't Write About For Children' 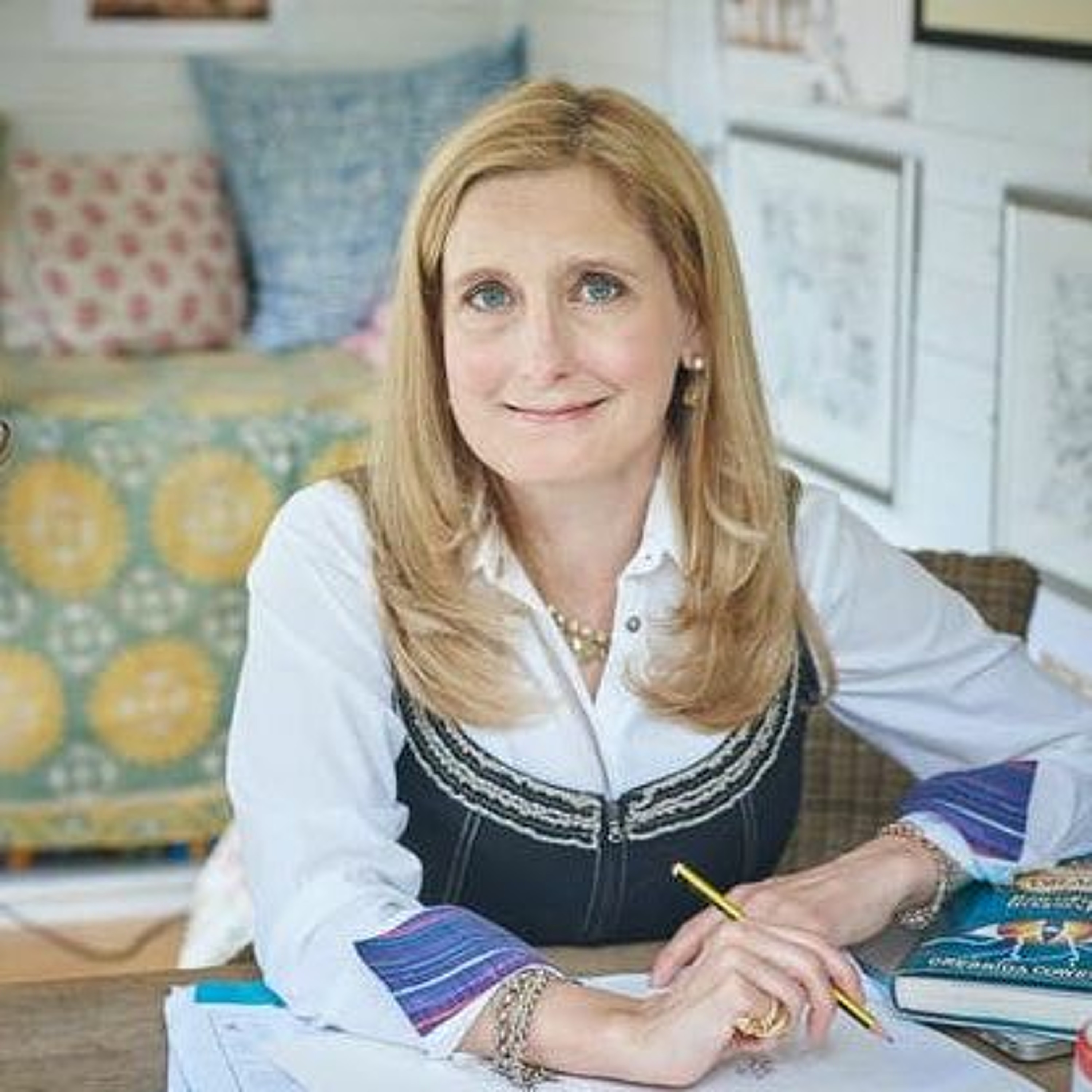 Cressida Cowell grew up in London and on a small, uninhabited island off the west coast of Scotland. She has a BA in English Literature from Oxford University, a BA in Graphic Design from St Martin's and an MA in Narrative Illustration from Brighton. She has written and illustrated the popular How to Train Your Dragon series, which was translated to a DreamWorks Animation feature film in March 2010. She has since followed this up with The Wizard of Once series. Ahead of her release of her new book The Wizard of Once: Never and Forever, Sarah sat down with Cressida to discuss the book, putting personal stories into her writing, changing the series into a quadrilogy, her love being an author, and more. Books mentioned in this podcast: 'The Wizard of Once: Never and Forever' by Cressida Cowell: https://bit.ly/2Et9sdC Host: Sarah McDuling Guest: Cressida Cowell Producer: Nick Wasiliev
Download episode Share Share