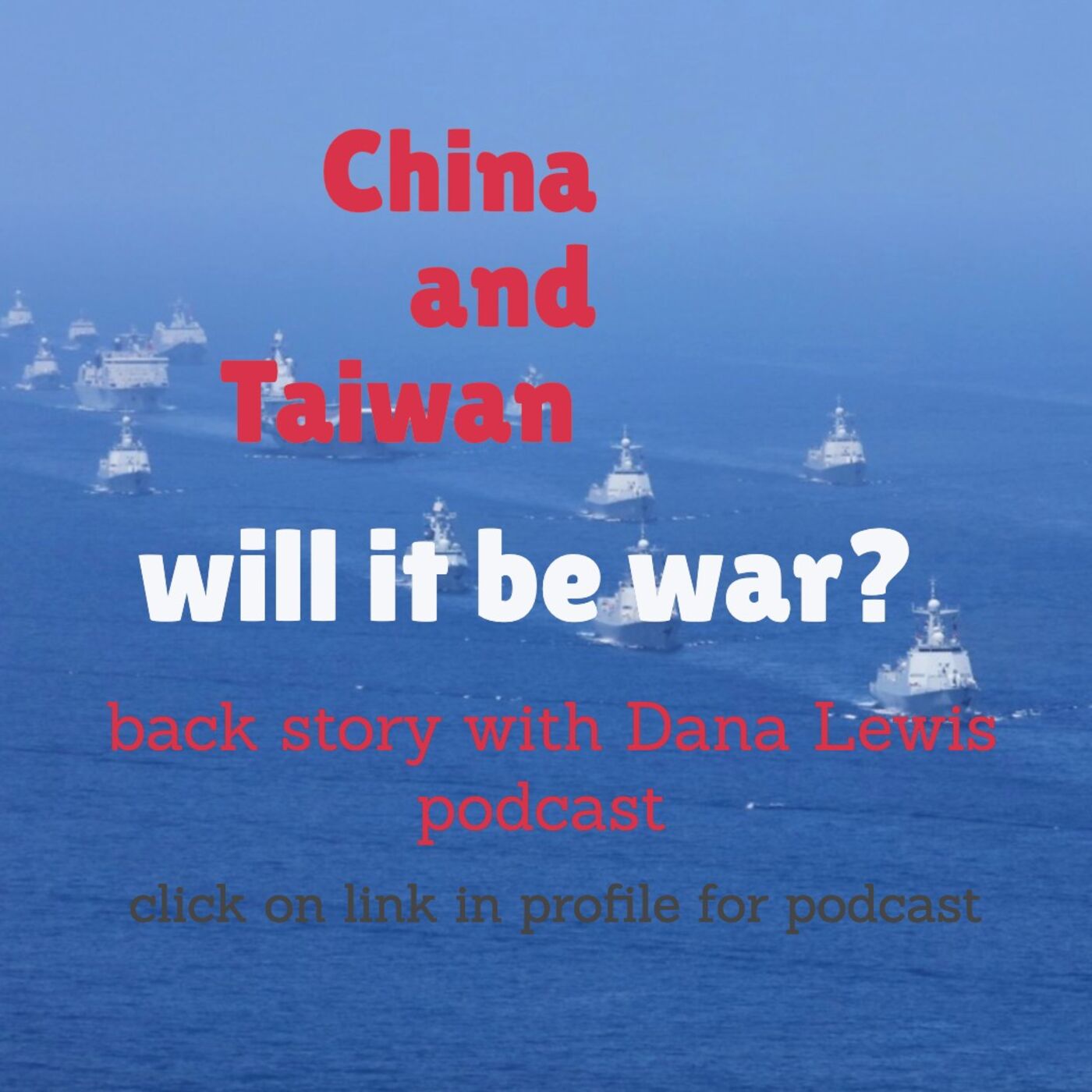 Over the next few months, the simmering tensions between China and Taiwan could develop into a full fledged armed conflict.  China, say experts, could invade Taiwan during the American election and subsequent inauguration, as it is stirred by new weapons sales from The Trump Administration and official visits to Taiwan by American Diplomats.

Would a Biden Presidency escalate the Taiwan situation?  Is either Trump or Biden prepared to defend Taiwan with American forces?

There is no agreement within American Administrations on how best to solve China-Taiwan tensions, but many agree  it is a very dangerous time for Taiwan which pursues independence at it's peril, says China.

In this Back Story Dana Lewis talks to Taipei based Asia Correspondent for The Telegraph Newspaper, Nicola Smith.  And, senior adviser for Asia, and Director of the 'China Power Project' at Centre for Strategic and International Studies, Bonnie Glaser.