Trent Dalton - 'Just Write Freely And Swing For The Fence' 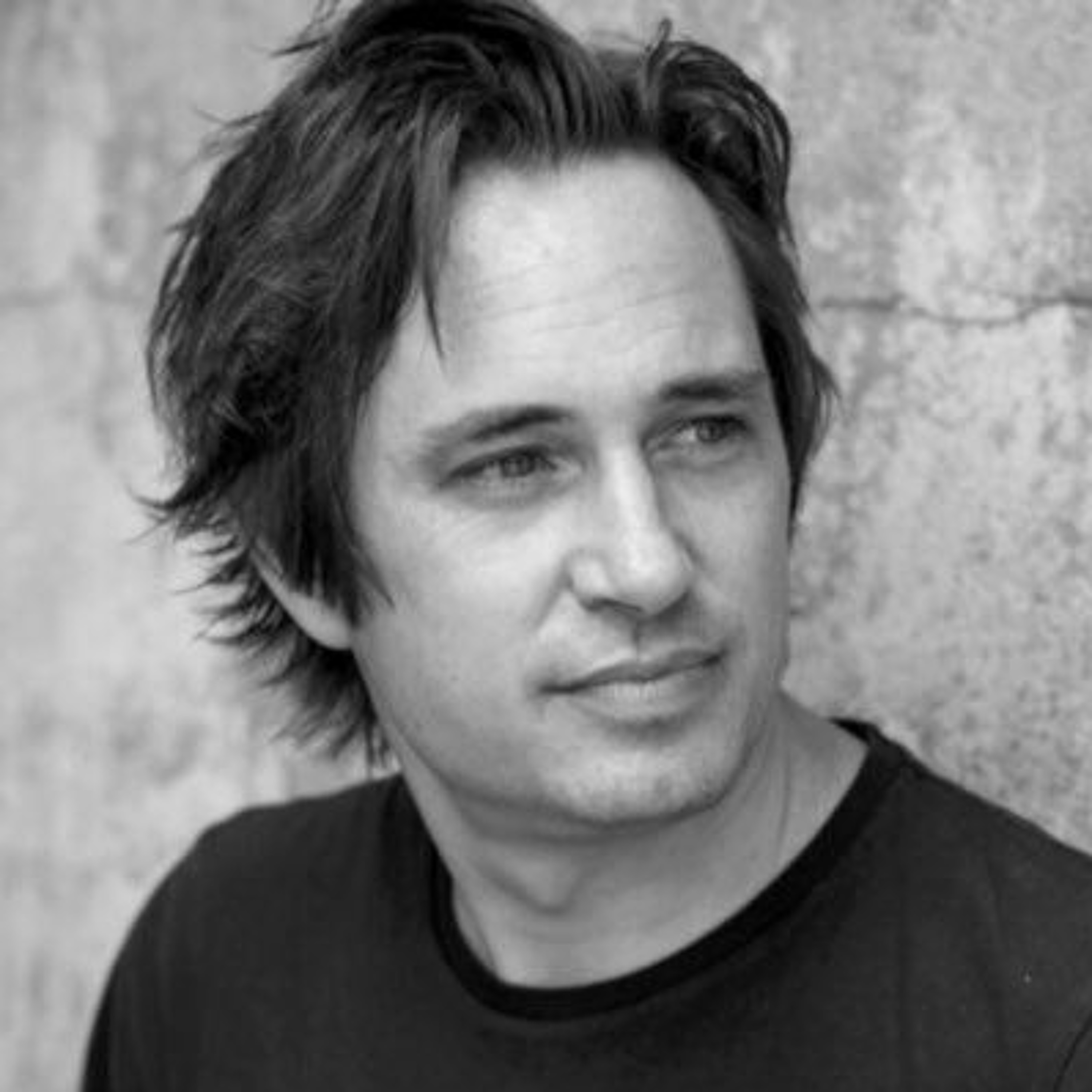 Trent Dalton writes for the award-winning The Weekend Australian. A former assistant editor of The Courier-Mail, he has won a Walkley, been a four-time winner of the national News Awards Feature Journalist of the Year Award, and was named Queensland Journalist of the Year at the 2011 Clarion Awards for excellence in Queensland media. His writing includes several short and feature-length film screenplays. His debut novel 'Boy Swallows Universe' was published in 2018 and sold over half a million copies, in addition to winner dozens of awards, including the prestigious Australian Book Industry Awards 2019's Book of the Year Award. All Our Shimmering Skies is Trent's second novel. Ahead of the release of All Our Shimmering Skies, Olivia and Ben sat down for an exclusive chat with Trent to discuss his new book, his love of Madonna, the success of Boy Swallows Universe, the lack of pressure he felt completing this book, his worries about losing the next generation of storytellers, and more. WARNING: occasional mild coarse language Books mentioned in this podcast: 'All Our Shimmering Skies' by Trent Dalton: http://bit.ly/2uktlys 'Boy Swallows Universe' by Trent Dalton: https://bit.ly/3iZg6au Host: Olivia Fricot & Ben Hunter Guest: Trent Dalton Producer: Nick Wasiliev
Download episode Share Share