Episode 1 - Race to the bottom 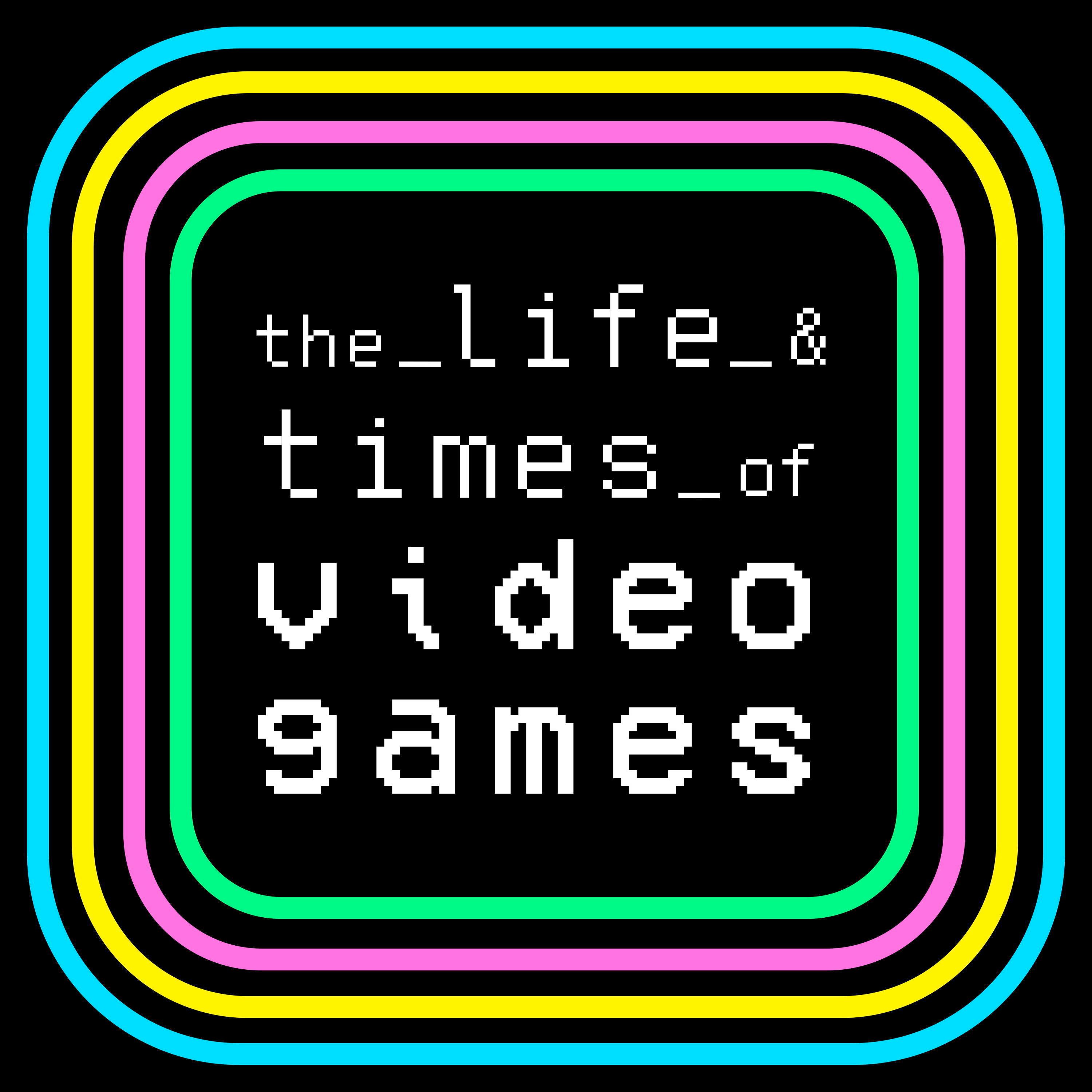 In the early days of the iPhone App Store, game developers found themselves locked in a race to a $0.99 price point that none of them wanted to become standard. This is the story of how that happened, and how it affected mobile games going forward. Featuring interviews with Pocket Gamer and Pocket Gamer.biz co-founder Jon Jordan and Brian Greenstone, the main man behind Enigmo and Airwings developer Pangea Software — the most successful early iPhone game developer and one of only two companies to have five apps simultaneously in the top 10 best-selling paid apps chart. Brian Greenstone retired from app development last year; he now sells fine minerals and fossils. Music for this episode came from Slovakian composer Ondrosik's album Nostalgic and Procastination and chiptunes artist Visager's two Songs from an Unmade World albums. The Life & Times of Video Games on the Web: Official site: lifeandtimes.games Twitter: @LifeandTimesVG Patreon: patreon.com/lifeandtimesofvideogames You can support the show by leaving a review on iTunes, sharing it with a friend or colleague, or donating via Patreon — where you can get extended interviews and other bonus content, along with interruption-free and ad-free episodes in a patron-only RSS feed. If we can get to at least $350 a month on Patreon, I'll be able to commit to a second 13-episode season to follow soon after this one. So whaddya say? Are you with me? Sign up here: lifeandtimes.games/patreon. Support The Life & Times of Video Games Links: Air Wings® on the App Store — Air Wings® By Pangea Software • Online multiplayer paper airplane battles! • AirPlay support! • Game Controller support! Enigmo on the App Store — Enigmo By Pangea Software, Inc. • NETWORKED MULTIPLAYER MODE WITH GAME CENTER! • Voted "Best iPhone Game" at Apple's WWDC '08 • 2008 Austin GDC Independent Games Festival Showcase Winner!Cro-Mag Rally on the App Store — Cro-Mag Rally By Pangea Software, Inc • NETWORKED MULTIPLAYER RACING! Race other players on any device that supports Game Center. • Game Controller support! • Play in true HD on your HDTV via Airplay! Learn more about your ad choices. Visit podcastchoices.com/adchoices
Download episode Share Share