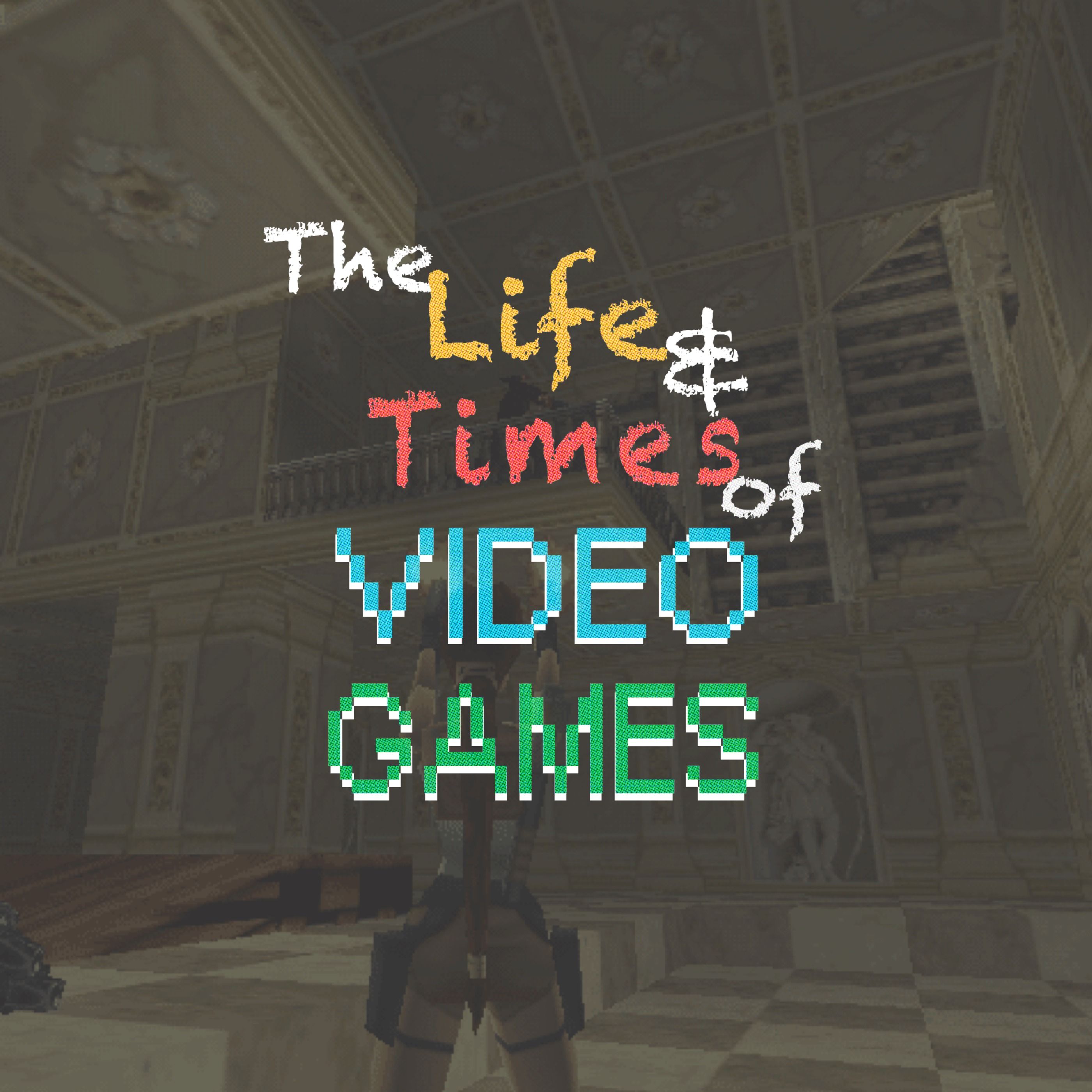 Continuing the story from Part 1, this is how the original Tomb Raider's grid-based engine/level editor impacted on the series, on Lara Croft's rise to fame, and on the shifting sands of blockbuster game development. This episode also discusses the place that such a grid system has — or might have — in game design today. Featuring input from former Core Design artists and level designers Heather Stevens and Andy Sandham as well as programmer Gavin Rummery. Related links: The Tomb Raider Grid (part 1)"It felt like robbery": Tomb Raider and the fall of Core Design, my article for Ars TechnicaRaiding the Fan-Made Tombs of Lara Croft, my article for Rock Paper Shotgun on the level editing communityVideo of 20th anniversary panel at Play Expo 2016, organised by Ash Kaprielov and featuring several people who worked on the series (including Heather and Gavin)TRLE.net, the central hub of the custom levels communityLevel Editing Forum, discussion boards for the custom levels community (lots of cool projects ongoing)Tomb Raider 1 for iOS (I get a small cut of the sale price if you buy via this link)Tomb Raider 2 for iOS (likewise)My affiliate link to buy Rise of the Tomb Raider on Amazon — Xbox One, PS4My affiliate link for to a Tomb Raider video game search on Amazon Music credits: Selected portions of the original soundtracks from Tomb Raider 1 and Tomb Raider 2, composed by Nathan McCreeAnd everything else is my own work. The Life & Times of Video Games on the Web and social media Website: lifeandtimes.gamesTwitter: @LifeandTimesVGInstagram: @lifeandtimesvgYouTube: lifeandtimes.games/youtube You can make a donation to help cover running costs and allow me to rely less on freelance income via Patreon: lifeandtimes.games/patreonor PayPal: paypal.me/mossrcPlease remember to subscribe and to leave a review on iTunes or whatever podcasting service you use. A small donation of a few bucks a month on Patreon would go a long way, too, and it'd get you a bit of cool bonus content here and there on a private podcast feed. There's also now another way to help, and that's to listen via the RadioPublic app. It's free to use on both Apple and Android devices and you can easily import all of your existing subscriptions from another all. And the best thing is that it's from a not-for-profit company that's working to make the podcasting ecosystem more sustainable, which means that, among other things, when you listen, I get paid. So check it out. Head to radiopublic.com to find out more, and subscribe or listen via lifeandtimes.games/radiopublic. Support The Life & Times of Video Games Learn more about your ad choices. Visit podcastchoices.com/adchoices
Download episode Share Share