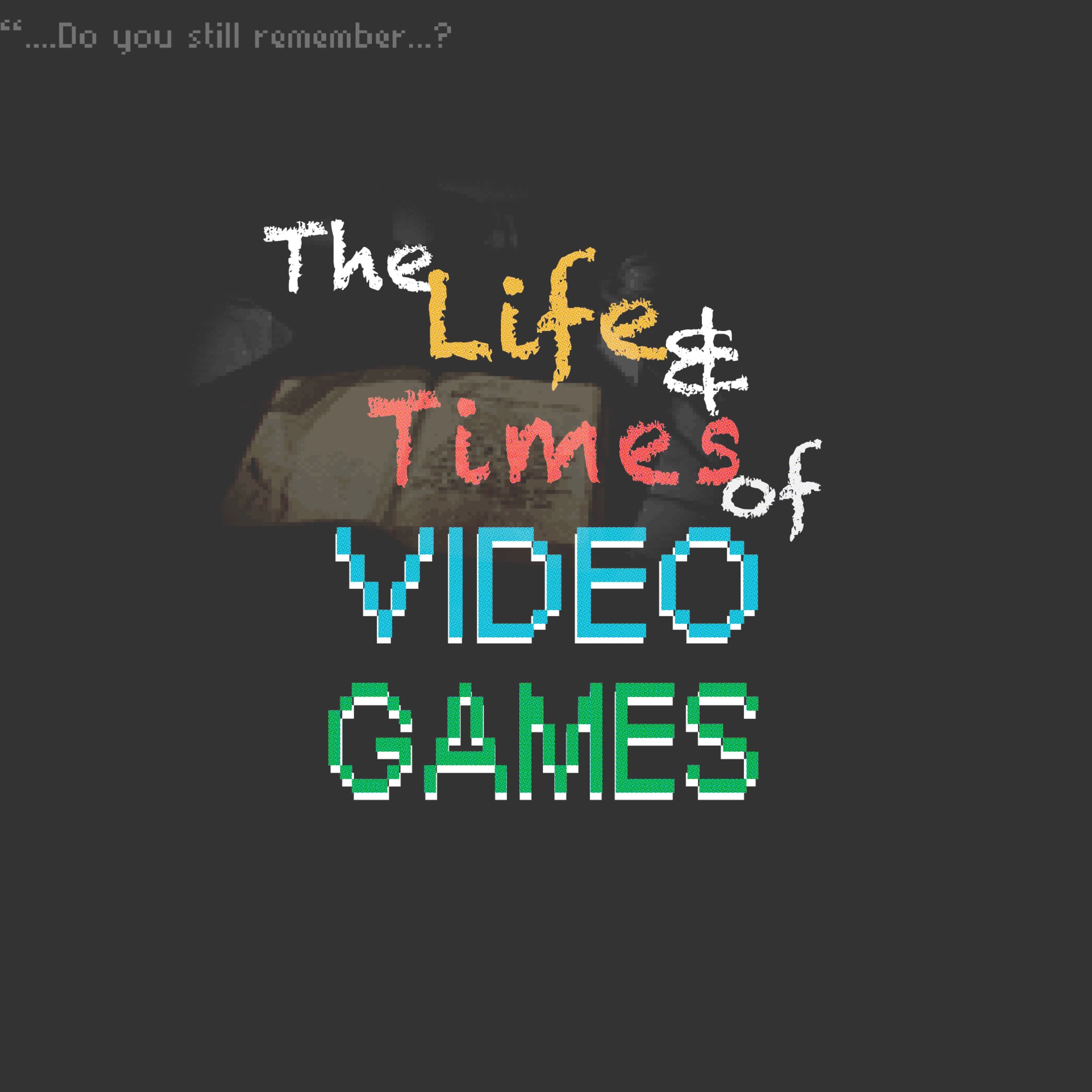 At the dawn of emulation and the World Wide Web, a group of fans discovered the Nintendo and Super Nintendo games that never made it over from Japan. One of them decided to hack into a few of these and translate them, unofficially, with help from some friends -- starting with Final Fantasy II for the NES. Featuring quotes from Steve Demeter, founder of one of the first fan translation groups, Demiforce, who was the driving force behind three high-profile ROM hacks -- the Final Fantasy II and Radical Dreamers translation projects, and the Earthbound Zero prototype release. Relevant links: romhacking.netFinal Fantasy II Demiforce translation patchRadical Dreamers Demiforce translation patchSpotlight: Earthbound on Lost LevelsDrymouthIf you're looking to try out console game emulation, I recommend OpenEmu (Mac-only) or RetroArch. ROMs are easy enough to find, although I should note that downloading ROMs of commercial games is probably illegal in your jurisdiction. Music Credits: Main Theme and Castle Pandemonium from Final Fantasy II (composed by Nobuo Uematsu)'Requiem ~ dream shore' and 'Far Promise ~ Dream Shore' from Radical Dreamers (composed by Yasunori Mitsuda)Scars of Time from Chrono Cross (composed by Yasunori Mitsuda)Seeker by Kai EngelAnd a bunch of my own stuff The Life & Times of Video Games on the Web and social media Website: lifeandtimes.gamesTwitter: @LifeandTimesVGInstagram: @lifeandtimesvgYouTube: lifeandtimes.games/youtubeYou can make a donation to help cover running costs and allow me to rely less on freelance income via Patreon: lifeandtimes.games/patreonor PayPal: paypal.me/mossrcPlease remember to subscribe and to leave a review on iTunes or whatever podcast platform you prefer. A small donation of a few bucks a month on Patreon would go a long way, too, and it'd get you a bit of cool bonus content here and there on a private podcast feed. Support The Life & Times of Video Games Learn more about your ad choices. Visit podcastchoices.com/adchoices
Download episode Share Share