The Truth Shall Make Ye Fret 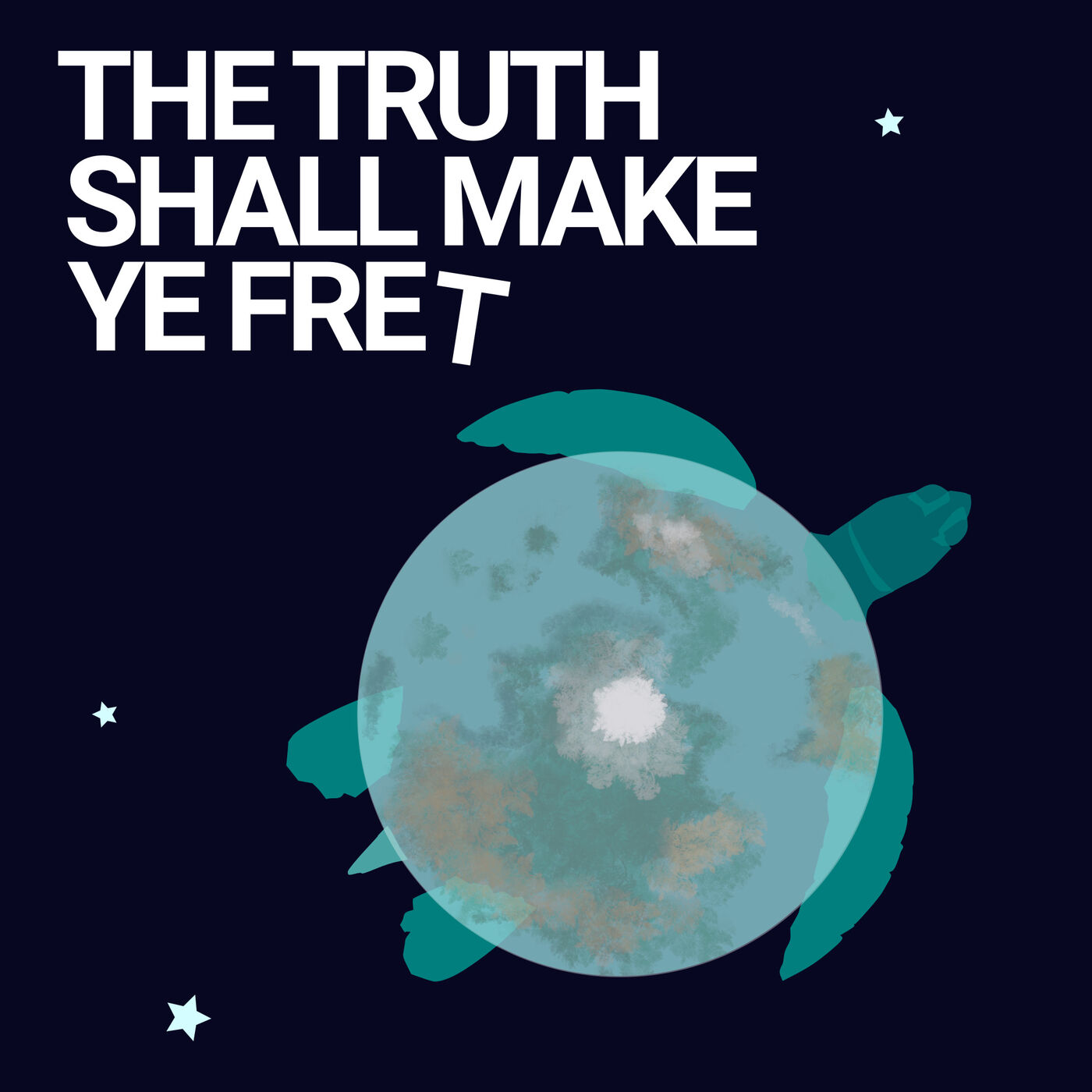 The Truth Shall Make Ye Fret is a podcast in which your hosts, Joanna Hagan-Young and Francine Carrel, read and recap every book from Sir Terry Pratchett’s Discworld series in chronological order.

“The Accidental Satanist” is a monologue by Joanna, now newly recorded as a radio play in conjunction with QuirkHouse Theatre Company.

Paul was played by the very talented AJ Deane.

Find us on the internet: