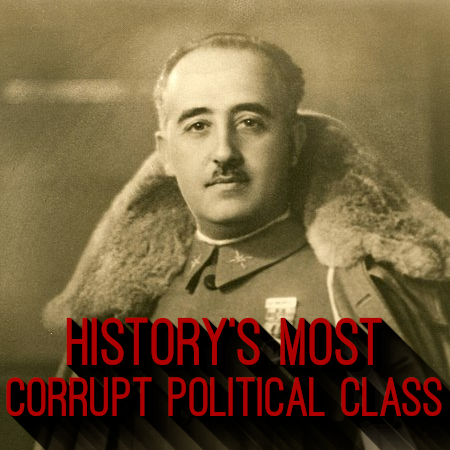 In this special, anniversary episode of History's Most, we are joined by author, historian, and Hispanist, Sir Paul Preston to discuss the political history of Spain, particularly the corruption and political incompetence that plagued Spanish politics during the late 19th century, and throughout the 20th century. From the Turno Pacifico, Primo de Rivera's reign, the Second Spanish Republic, to Franco and more, we take a hard look at History's Most Corrupt Political Class.

A huge thanks to Paul for coming on the show. Find his newest book here: https://www.amazon.com/People-Betrayed-Corruption-Political-Incompetence-ebook/dp/B085RG7BDH

Thank you to our Executive Producer, Jeremy Marcoux, to all our Patrons, and to all our listeners who supported us through the past year, and who helped make this episode possible.