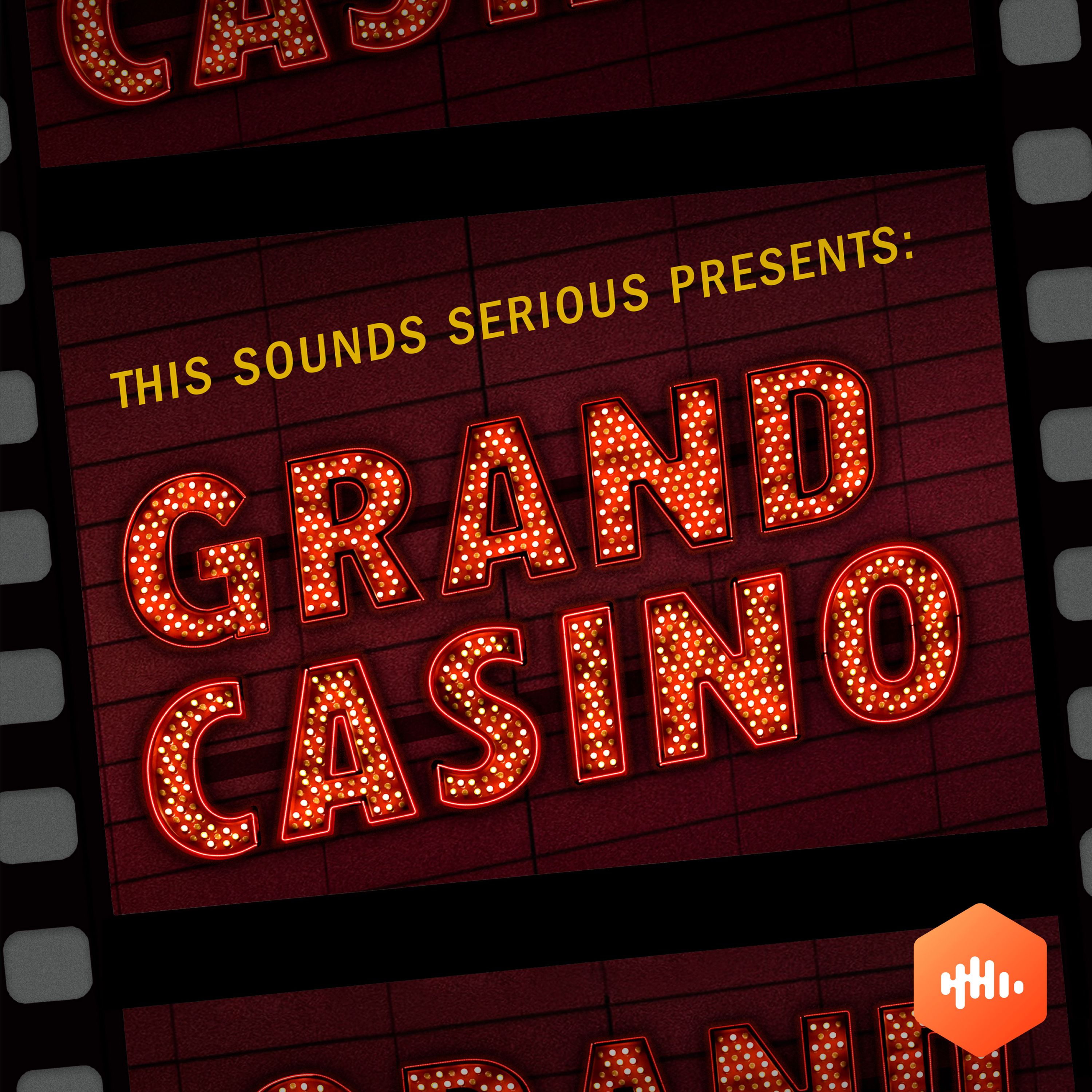 Click here to get the entire season right now, ad-free.

In 1991, TV producer Kirk Todd was supposed to direct his first movie, Grand Casino, but the movie was never made. Kirk disappeared with the film’s budget and was revealed to be a con man named Jeremy Weaver. We follow host Gwen Radford as she tracks down the victims and puts together the pieces of this con three decades later.