My Brother, My Brother And Me 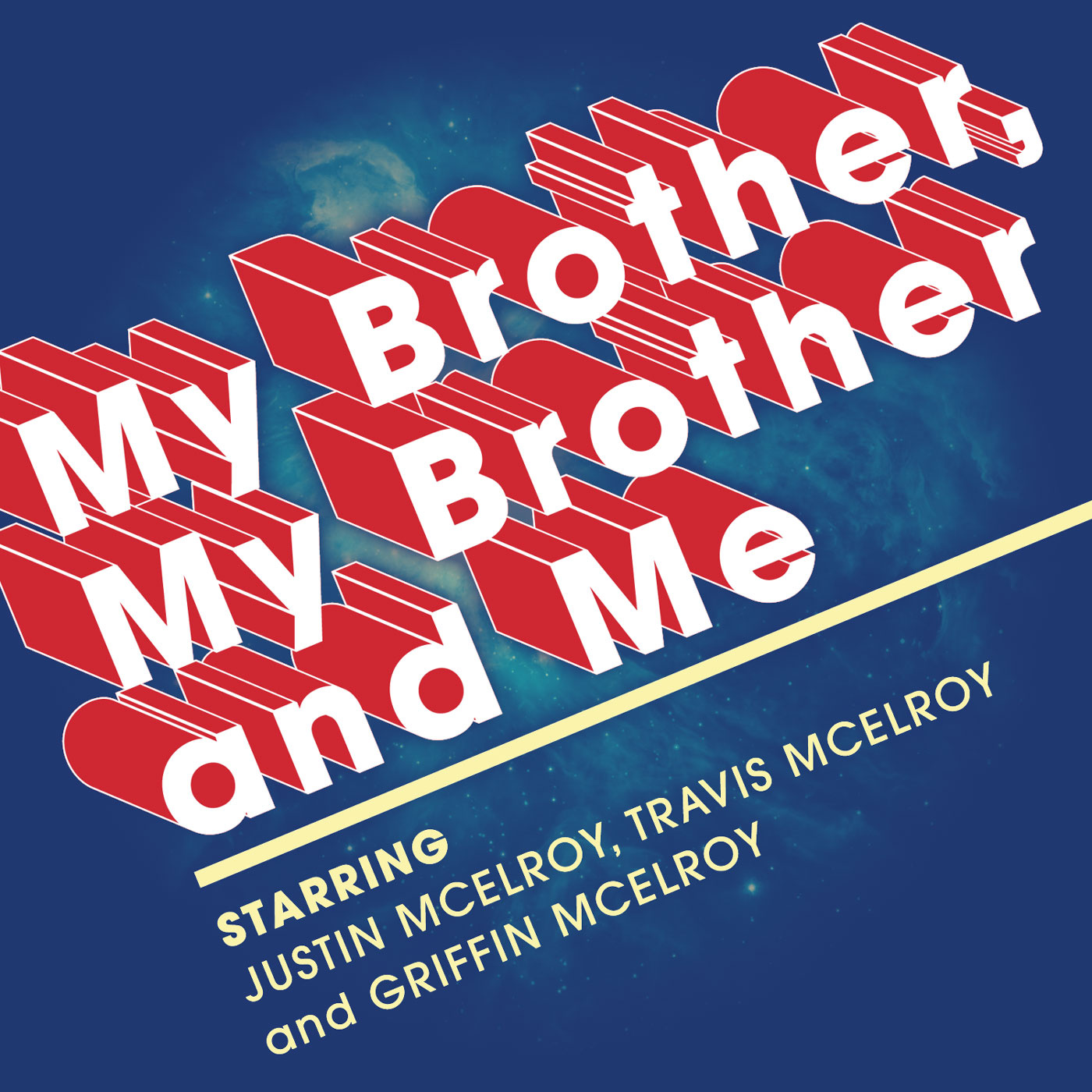 How about that Super Bowl, and all the things that happened during it? You know a lot of people are calling it the Super Bowl, but -- heh -- we're not sure it was that "Super." Anyways, those are the jokes we're doing this week, hope you like 'em.