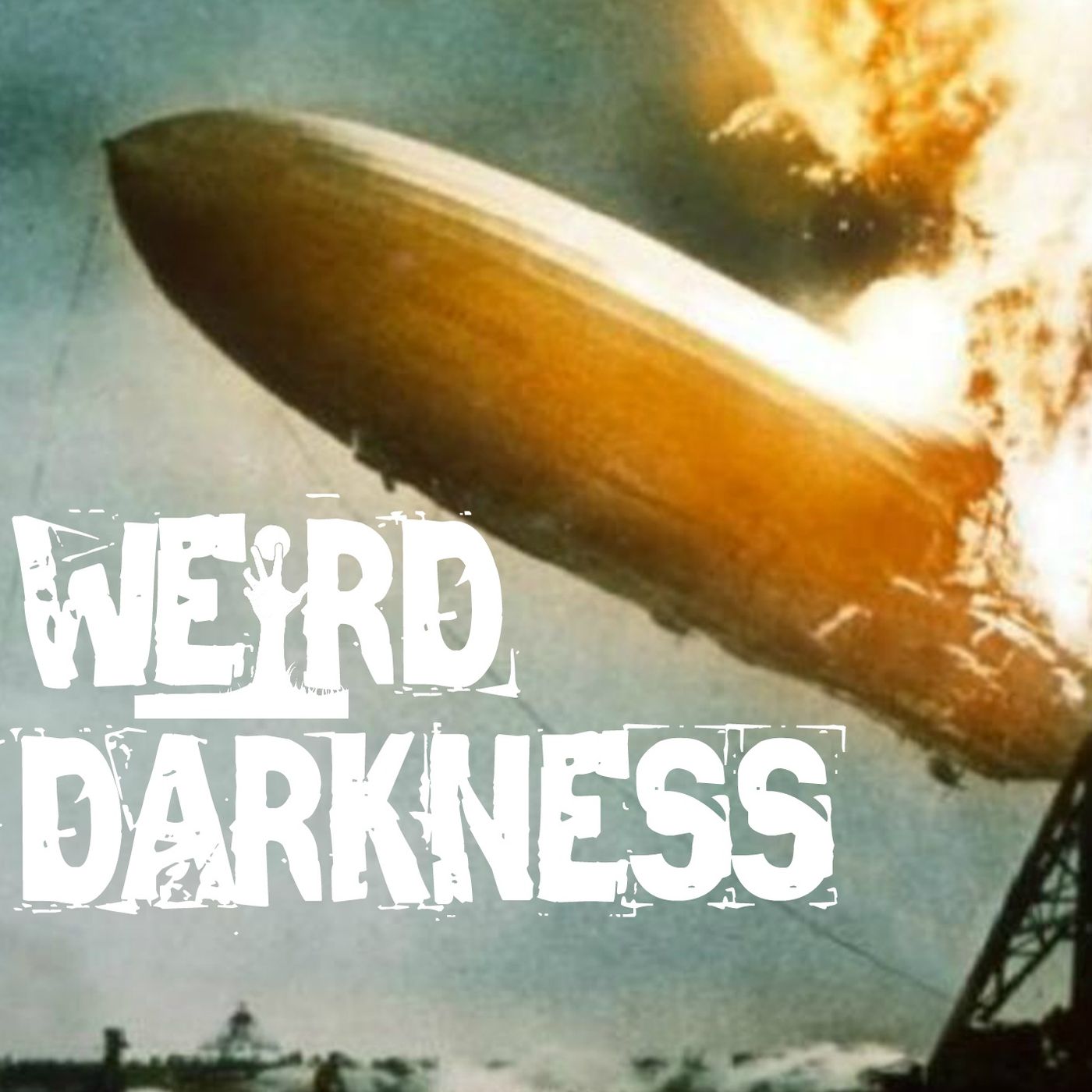 “THE HINDENBURG HAUNTINGS”, “THE FAMILY CULT”, and More Terrifying Horror Stories! #WeirdDarkness
If you like the podcast, please share it with your friends and family on social media, email, and text to invite them to become Weirdos too! *** For just $5 per month you can become a patron and automatically get bonus audio and the commercial free version of Weird Darkness every day! Become a patron at http://www.WeirdDarkness.com/WEIRDO.

IN THIS EPISODE: (Dark Archive episode with stories from October 22-24, 2018) *** In the Oakland Cemetery, a bronze monument to tragedy is said to bring death to anyone who touches it. (Black Angel of Death) *** While camping, a man has dreams of a dark-haired woman several nights in a row. Normally it wouldn’t be anything to be all that concerned about, but it’s something to fear if you are near the French Broad river. (Siren of the French Broad) *** Alien visitors, beings from a different dimension, our planet even had tree monsters and sentient pyramids showing up – and all in the year 1965. (The Inter-Dimensional Interlopers of 1965) *** A retired naval officer reports rocks falling through his home’s roof – dozens in a single day – with no explanation of where they came from. (Cappy Ricks and the Stones) *** In 1994 a man has a paranormal experience with a popular song recorded two decades earlier. (The Joker) *** Is there a clandestine space program designed to save the elite from a global catastrophe? (Alternative 3) *** On this date, October 24, 1953, Evelyn Hartley, a 15-year-old sophomore from La Crosse, Wisconsin, vanished without a trace while on her way to a babysitting job. It was like something out of a Halloween urban legend but in this case, the horror was real. (The Babysitter Who Vanished) *** The odd happening that takes place here and there in a house more than likely can be explained in some rational way. Even quite a few strange occurrences could probably be explained by science. But when the events seem to never stop, perhaps it’s time to think something else is going on. (An Assortment of Experiences) *** Legend tells a centuries-old curse was placed upon Dudleytown in Connecticut. The town turned into a horrible place where people committed suicide or went insane. (Cursed Dudleytown) *** Exactly 92 years ago today – October 24, 1926 - something went wrong during a performance by Harry Houdini. A week later, he would be dead. (Houdini's Final Performance) *** The Hamilton-Byrne family was anything but typical, rather it was a doomsday cult with a leader who believed herself to be the reincarnation of Jesus Christ. (Inside the Family Cult) *** AND MORE!