Craig Silvey - 'When We're Trapped In Our Own Emotional Domain, It Can Be Very Difficult To Escape.' 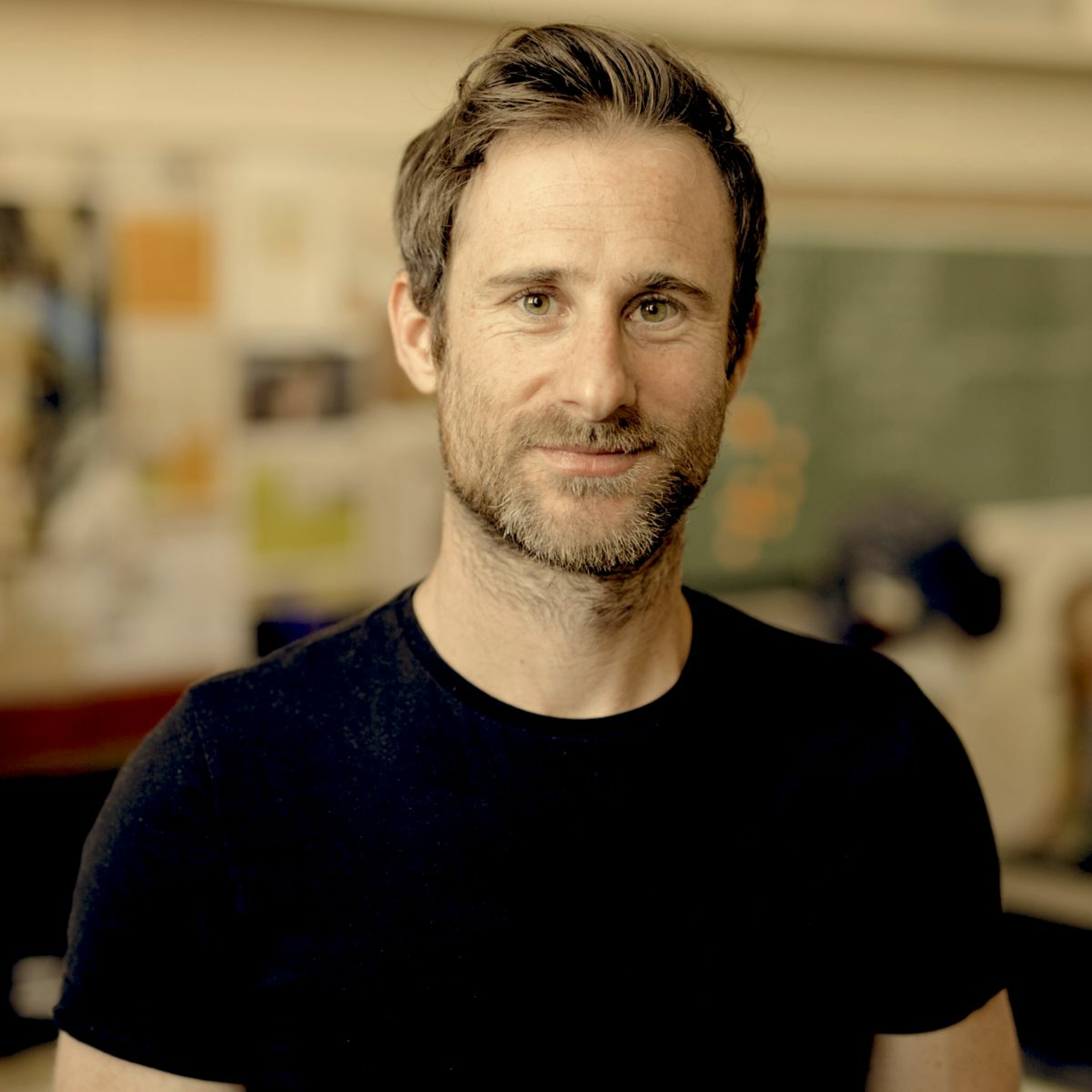 Craig Silvey is an author and screenwriter from Fremantle, Western Australia. His critically acclaimed debut novel, Rhubarb, was published in 2004. His bestselling second novel, Jasper Jones, was released in 2009 and is considered a modern Australian classic. Published in over a dozen territories, Jasper Jones has won plaudits in three continents, including an International Dublin Literary Award shortlisting, a Michael J. Printz Award Honor, and a Miles Franklin Literary Award shortlisting. Jasper Jones was the Australian Book Industry Awards Book of the Year for 2010. Honeybee is his third novel. Ahead of the release of Honeybee, Olivia and Ben sat down with Craig to discuss the book, bouncing back after years in the shadows, falling in love with working in film, the importance of intention, and more. PRODUCER'S NOTE: We experienced a few issues with Craig's audio. Apologies for the variable sound quality. Books mentioned in this podcast: 'Honeybee' by Craig Silvey: https://bit.ly/3i5hRmk Host: Olivia Fricot & Ben Hunter Guest: Craig Silvey Producer: Nick Wasiliev
Download episode Share Share