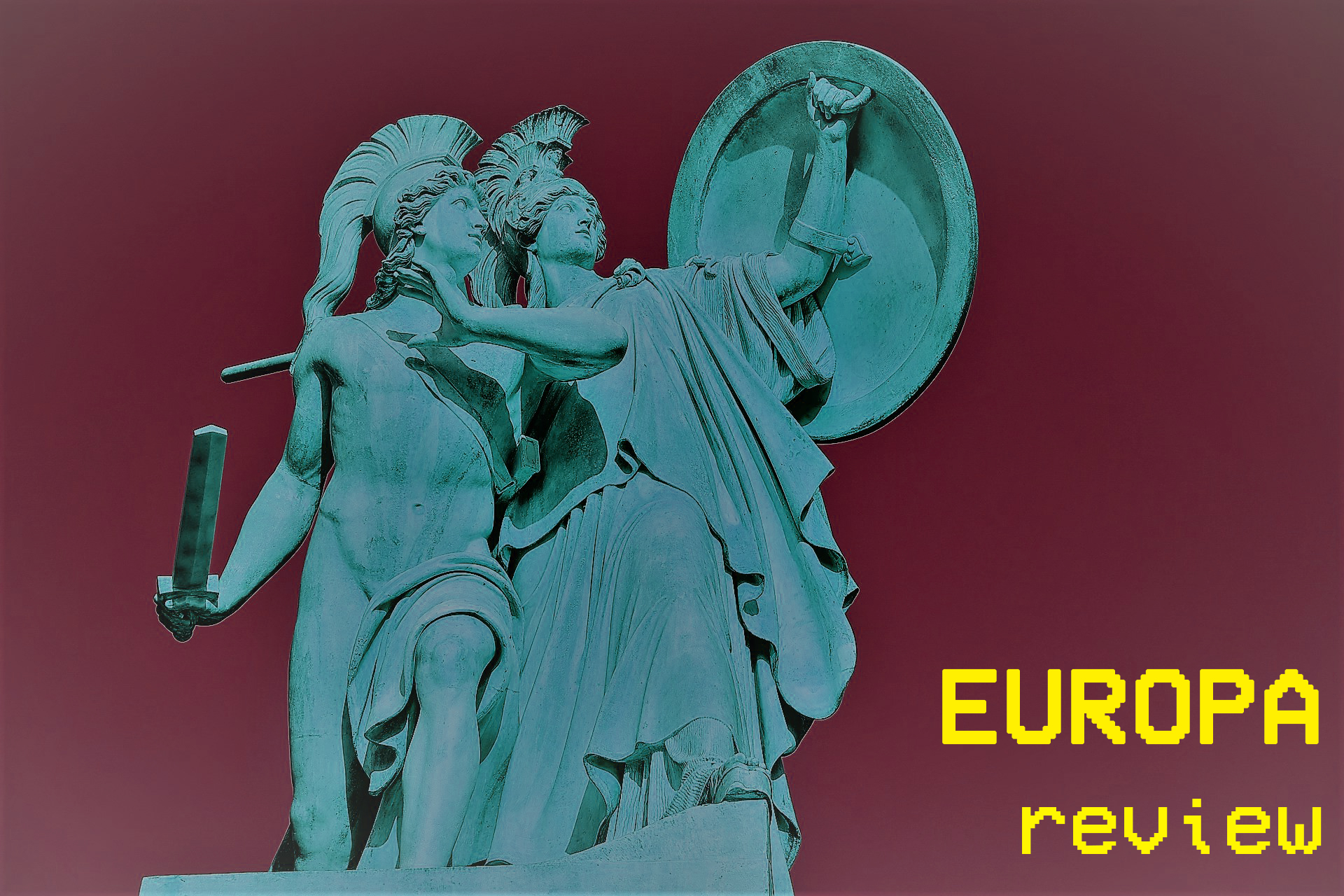 Otto and Pavl are back to discuss Europe and imagine the smells of each train station. The EU struggles with having EU law battle against national law with some gibs with political strings attached. Britian descends into South African tier private police style security and Germany loses thousands of American soldier/tourists. In the second half in the East, Lukashenko fears outside influence into his next election. Tensions rise as NATO and Russia have military exercises next to each other.