“WAS ‘BELLA IN THE WYCH ELM’ A NAZI SPY?” and 12 More Paranormal and Macabre Stories! #WeirdDarkness 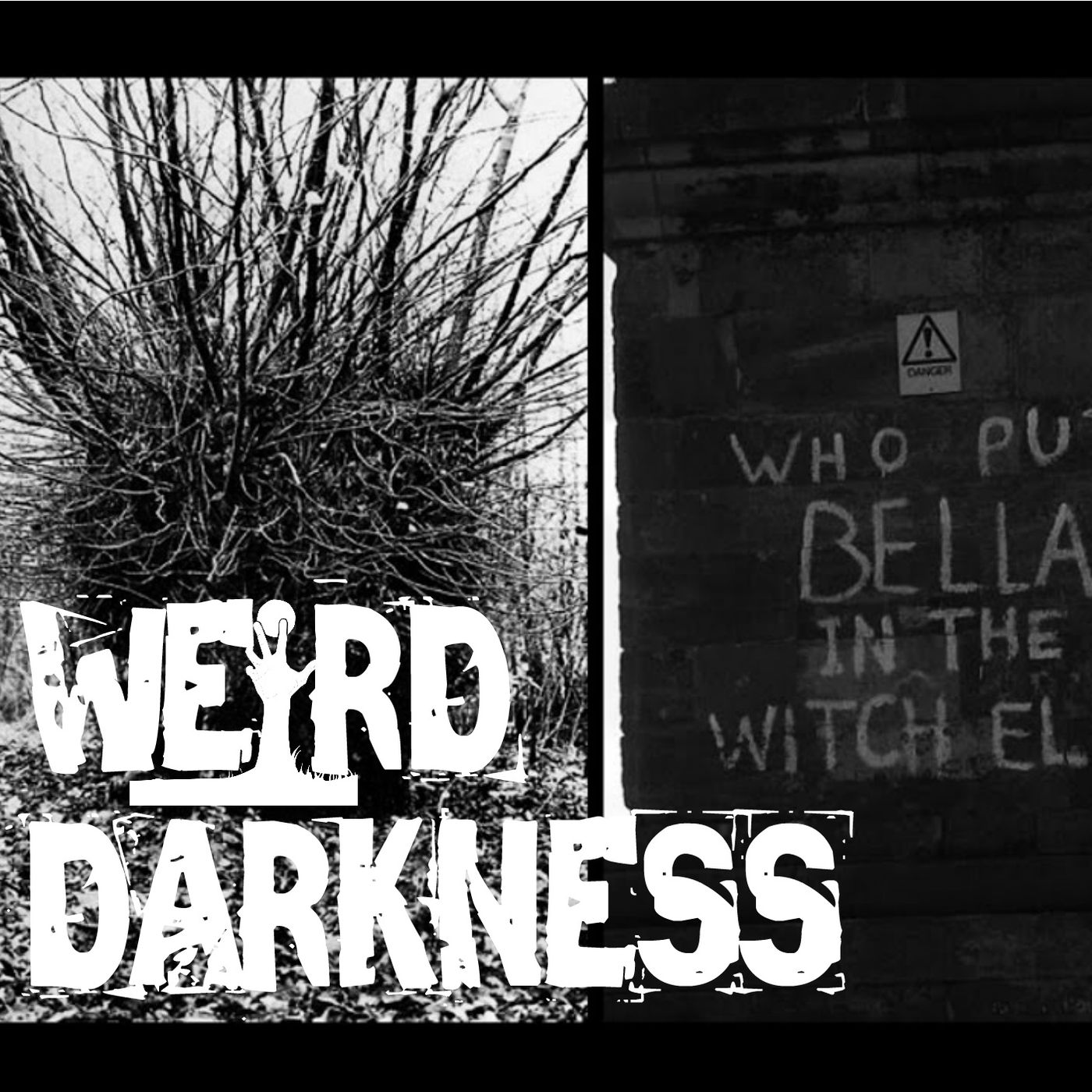 “WAS ‘BELLA IN THE WYCH ELM’ A NAZI SPY?” and 12 More Paranormal and Macabre Stories! #WeirdDarkness
If you like the podcast, please leave a review in the podcast app you listen from, and share a link to the podcast on Facebook and Twitter to invite others to become Weirdos too!

IN THIS EPISODE: (Dark Archives episode with stories from November 26-27, 2018) *** Jonathan Reed couldn’t bear to be separated from his wife ... so he moved into her tomb. (Til Death Do Us Part) *** Dr. Milton Rokeach forced three men who all believed themselves to be the Messiah to live together for two years in an effort to bring them out of their irrationality. But what Rokeach learned had little to do with the men themselves. (The Three Christs of Ypsilanti) *** A bodiless voice torments a lone beachgoer camping out. (Spirit Voice on the Beach) *** Only months after the infamous ax murders in Villisca, Iowa - the quiet farm community of Payson, Illinois was shattered by its own terrifying murder case. (The Pfanschmidt Murders) *** Was a woman found dead in a wych elm tree in wartime England a Nazi spy? (Bella in the Wych Elm) *** In an effort to test one of his theories on social behavior, psychologist Muzafer Sherif released twenty-two 12-year-old boys into a sparsely supervised wilderness camp — and then covertly provoked them to fight each other. (The Robbers Cave Experiment) *** Witch hunts and trials. They didn’t end in Salem – they live on even today in Papua New Guinea. (Papua New Guinea Witchcraft) *** A man in Japan sees small, childlike ashen white aliens. (Childlike Aliens) *** How can a holy book such as the Christian bible bring bad luck? One paranormal museum in West Virginia has the answer with an infamous display of the 666 Bible. (The 666 Bible) *** The people of Hannibal, Missouri in the late 1800s would remain appalled that one of their most prominent residents could be murdered without retribution. Even a $10,000 reward couldn’t bring justice. (The Stillwell Murder) *** A father takes his son to the ruins of an old, burned down building – and the boy sees something his father doesn’t. (The Old Factory Visit) *** “The Devil’s Advocate” - it’s a phrase that can be traced to the Roman Catholic Church that long had an actual official office for a person who was employed to be exactly that – an advocate for the devil. And he still works for the church even today. (The Devil’s Advocate)