Garth Nix - 'There Are More Left-Handed Booksellers Than Anywhere Else!' 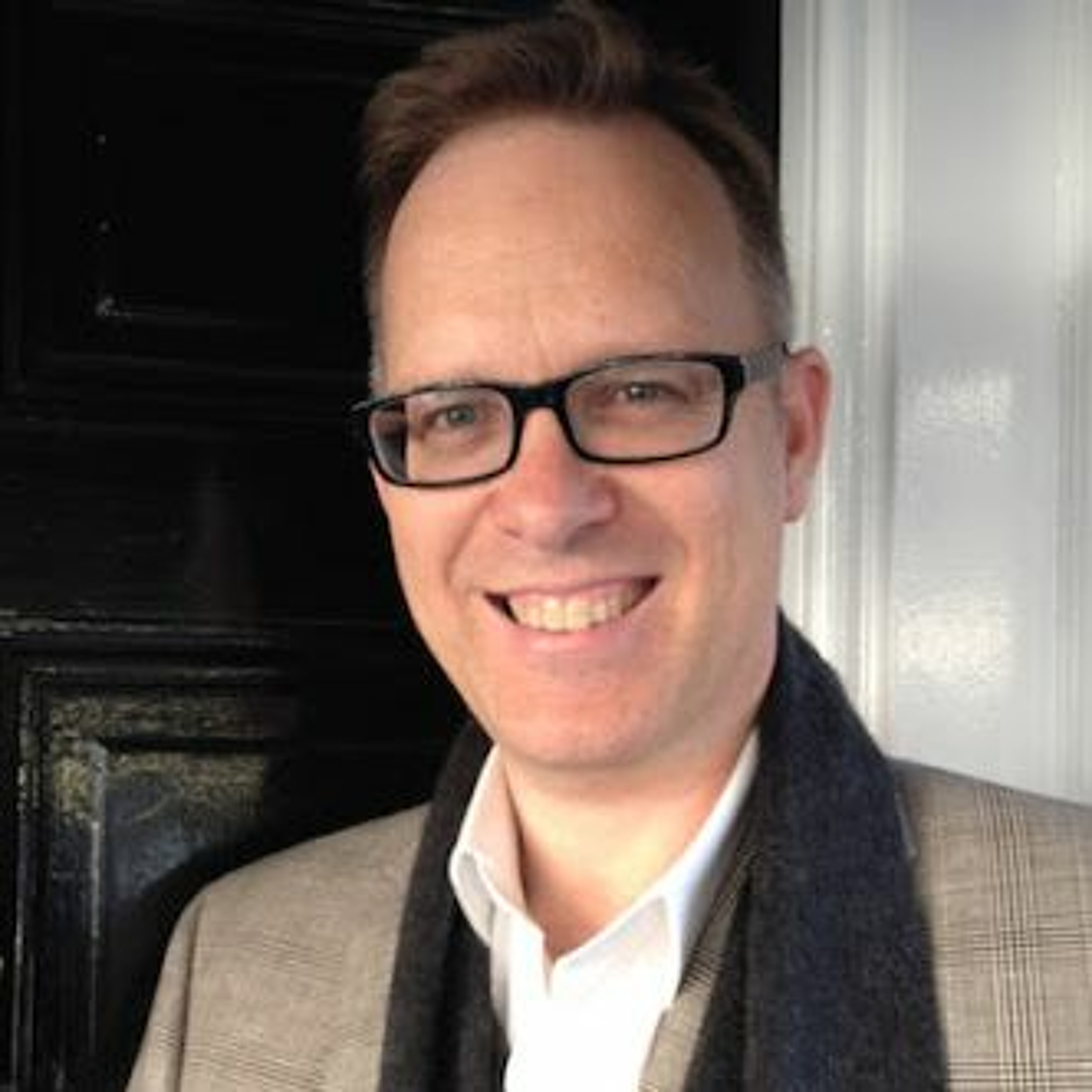 Garth Nix is one of Australia's best selling authors, having previously worked as a literary agent, marketing consultant, book editor, book publicist, book sales representative, bookseller, and as a part-time soldier in the Australian Army Reserve. Having sold over 5 million copies, Garth's books include the award-winning young adult fantasy novels Sabriel, Lirael, Abhorsen and Clariel; the dystopian novel Shade's Children; the space opera A Confusion of Princes; and a Regency romance with magic, Newt's Emerald. Ahead of the release of his new book 'The Left-Handed Booksellers of London'(part of #Booktoberfest), Sarah and Shanu sat down with Garth to discuss his use of instinct for the book, how his travels inspired the book, bringing his past to the page, and more. Books mentioned in this podcast: 'The Left-Handed Booksellers Of London' - Garth Nix: https://bit.ly/31iMDlW Host: Sarah McDuling & Shanu Prasad Guest: Garth Nix Producer: Nick Wasiliev
Download episode Share Share