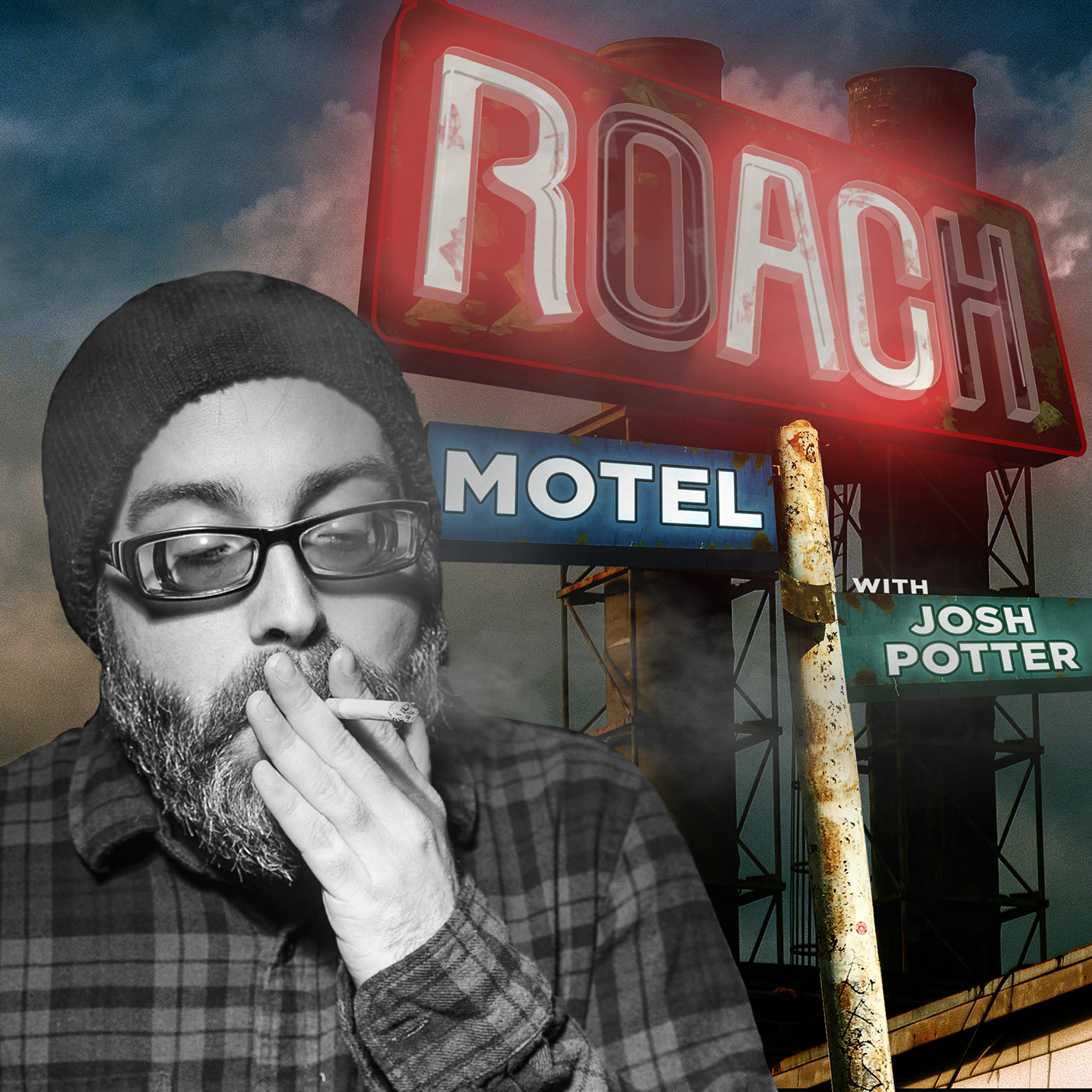 Welcome back to the Roach Motel! Josh Potter begins this episode by reviewing queef submissions from listeners. He refuses to apologize for referring to the "Home Alone" robbers as the "Sticky Bandits," and makes the audience aware of the fact that he is blind. Josh covers news stories about a man who threatened a woman in Walmart because she wasn't wearing a mask, data that shows roommates have been hooking up during quarantine, an English Christmas tree salesman who advertised himself on a billboard to find dates, a man cave that was discovered in a New York City subway tunnel, an elk attack that occurred on a golf course and more! The Cockroach calls Cleveland 92.3 radio host Anthony Lima to discuss current events in the sports world including the Golden Tate/Jalen Ramsey brawl and an update on Delonte West, as well as Potter's time on terrestrial radio.