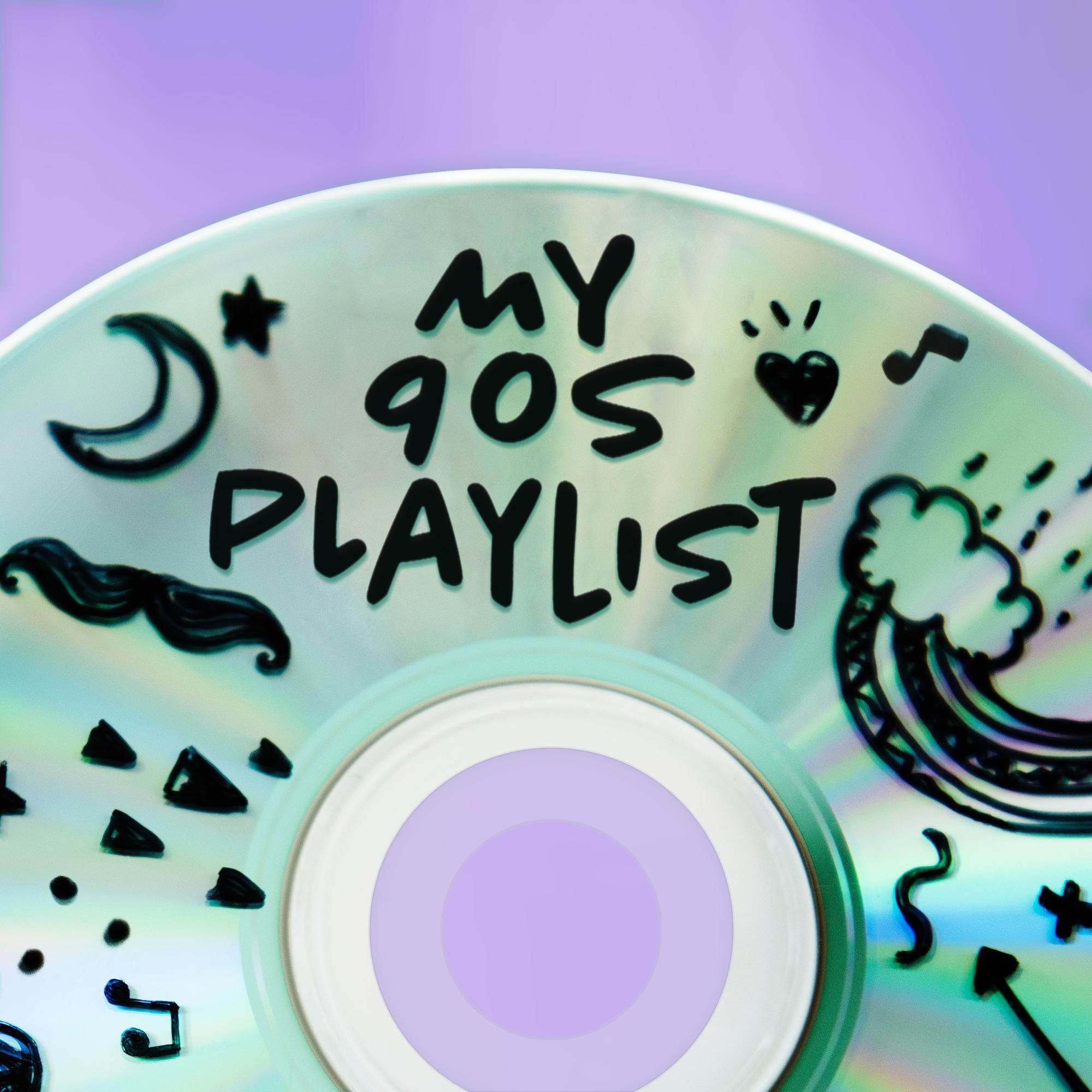 The first track of the mixtape has to be a banger, get the energy up, and set the tone for the rest of the mix. We had to start ours with a song so good they had to keep the rap verse off the radio, and so pointed a bunch of guys immediately made a rebuttal track. It’s “No Scrubs!” Credits - Hosts: Tracy Clayton and Akoto Ofori-Atta - Lead Producer: Eric Silver - Editor: Brandon Grugle - Executive Producers: Amanda McLoughlin and Tracy Clayton - Produced by: Multitude & Sony Music Find Us Online - Website: my90splaylist.com - Twitter: twitter.com/sonypodcasts - Instagram: instagram.com/sonypodcasts - Facebook: facebook.com/sonypodcasts About The Show The 90s are back in so many ways, but our favorite tracks never left. My 90s Playlist breaks down why we love the hits of the 90s so much, what made our favorite songs so popular back then, and why we are so nostalgic for them now. Throughout the season, our hosts Tracy Clayton and Akoto Ofori-Atta will celebrate their picks for a quintessential 90s playlist and explore the work of Backstreet Boys, Mariah Carey, Celine Dion, A Tribe Called Quest and more! Track Info Track Name: No Scrubs Artist: TLC Album: FanMail Written By: Lisa “Left Eye” Lopes, Kandi Burruss, Tameka “Tiny” Cottle, Kevin “She’kspere” Briggs Produced By: Kevin “She’kspere” Briggs Topics Discussed Xscape, the history of the word Scrub, No Pigeons by Sporty Thievz, Funk Master Flex of Hot 97, Blink-182, Happy Feet, Frogz, RuPaul’s Drag Race, The Sopranos.
Download episode Share Share