Gary Linnell - 'I've Been A Bushranger Fan All My Life.' 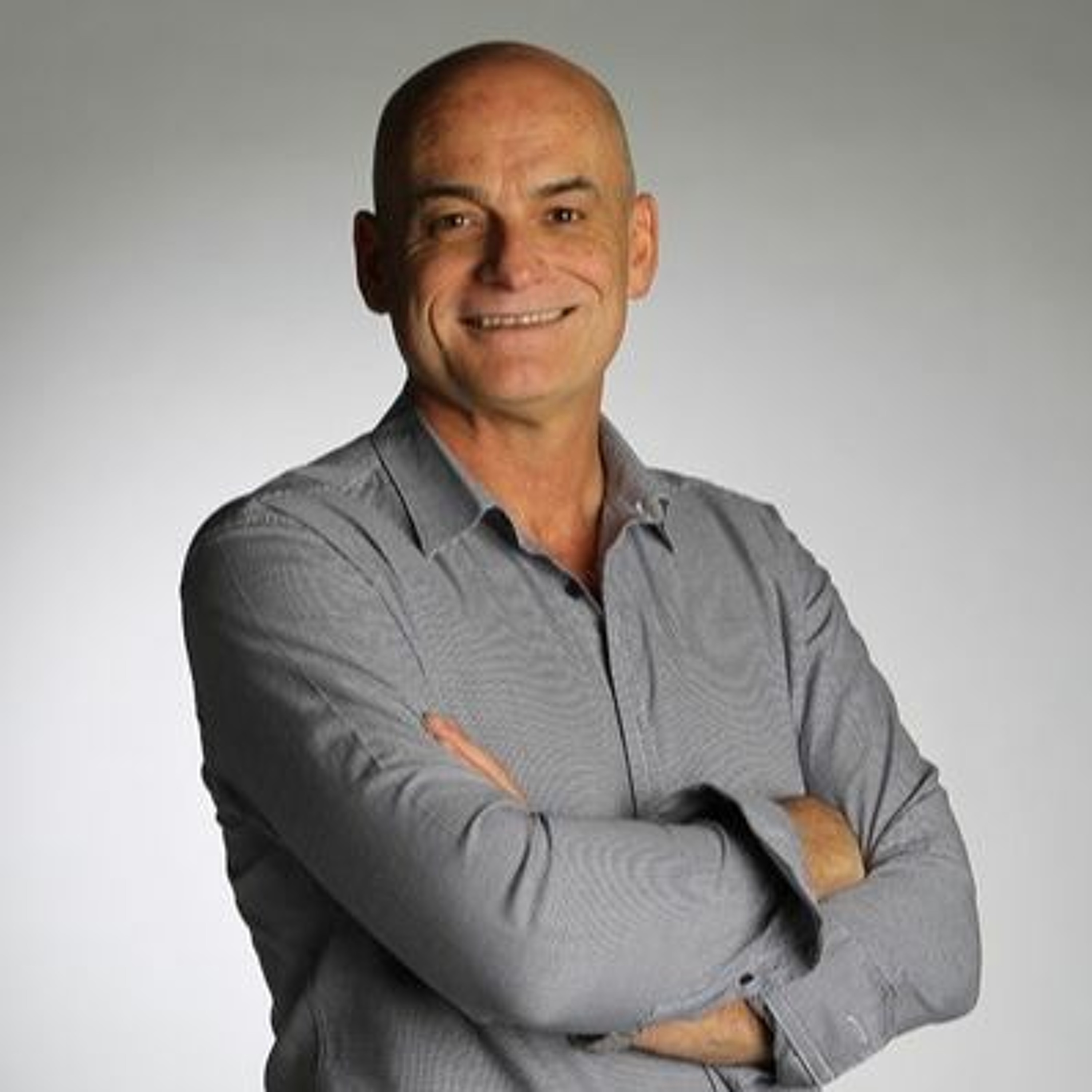 Garry Linnell is one of Australia’s most experienced journalists. Born and raised in Geelong, he has won several awards for his writing, including a Walkley for best feature writing. He has been editor-in-chief of The Bulletin, editor of The Daily Telegraph, director of news and current affairs for the Nine Network and editorial director of Fairfax. Ahead of the release of Moonlite (part of #Booktoberfest), Joel sat down with Gary to discuss the book, his love of Ned Kelly and bushrangers, Captain Moonlite and his lover, writing in a time of change of Aussie history, and more. Books mentioned in this podcast: 'Moonlite' by Gary Linnell: https://bit.ly/3380M4s Host: Joel Naoum Guest: Garry Linnell Producer: Nick Wasiliev
Download episode Share Share