Chris Hammer - 'One Of The Joys Of Writing Is Trying Out New Stuff.' 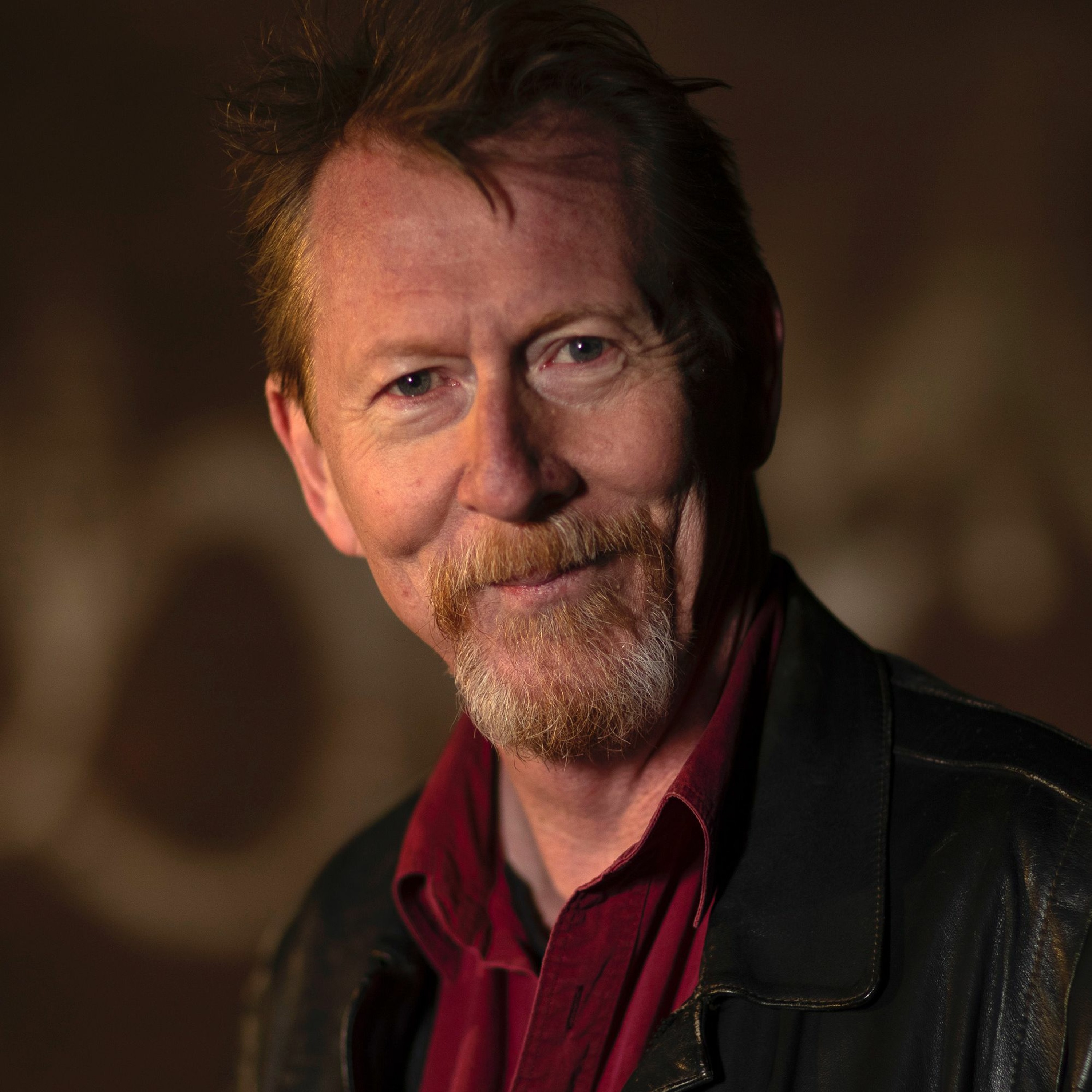 Chris Hammer was a journalist for more than thirty years, dividing his career between covering Australian federal politics and international affairs. For many years he was a roving foreign correspondent for SBS TV's flagship current affairs program Dateline. He has reported from more than thirty countries on six continents. His first book, The River, published in 2010 to critical acclaim, and his first novel Scrublands, his first novel, was published in 2018 to similar acclaim. He followed it up in 2019 with Silver, earning similar critical praise. Ahead of the release of his third book, Trust, Ben sat down with Chris to discuss his new book, following up on his previous efforts, writing from new perspectives, setting and atmosphere, the world of Sydney, and more. Books mentioned in this podcast: 'Trust' - Chris Hammer: https://bit.ly/3gDjUfY Host: Ben Hunter Guest: Chris Hammer Producer: Nick Wasiliev
Download episode Share Share