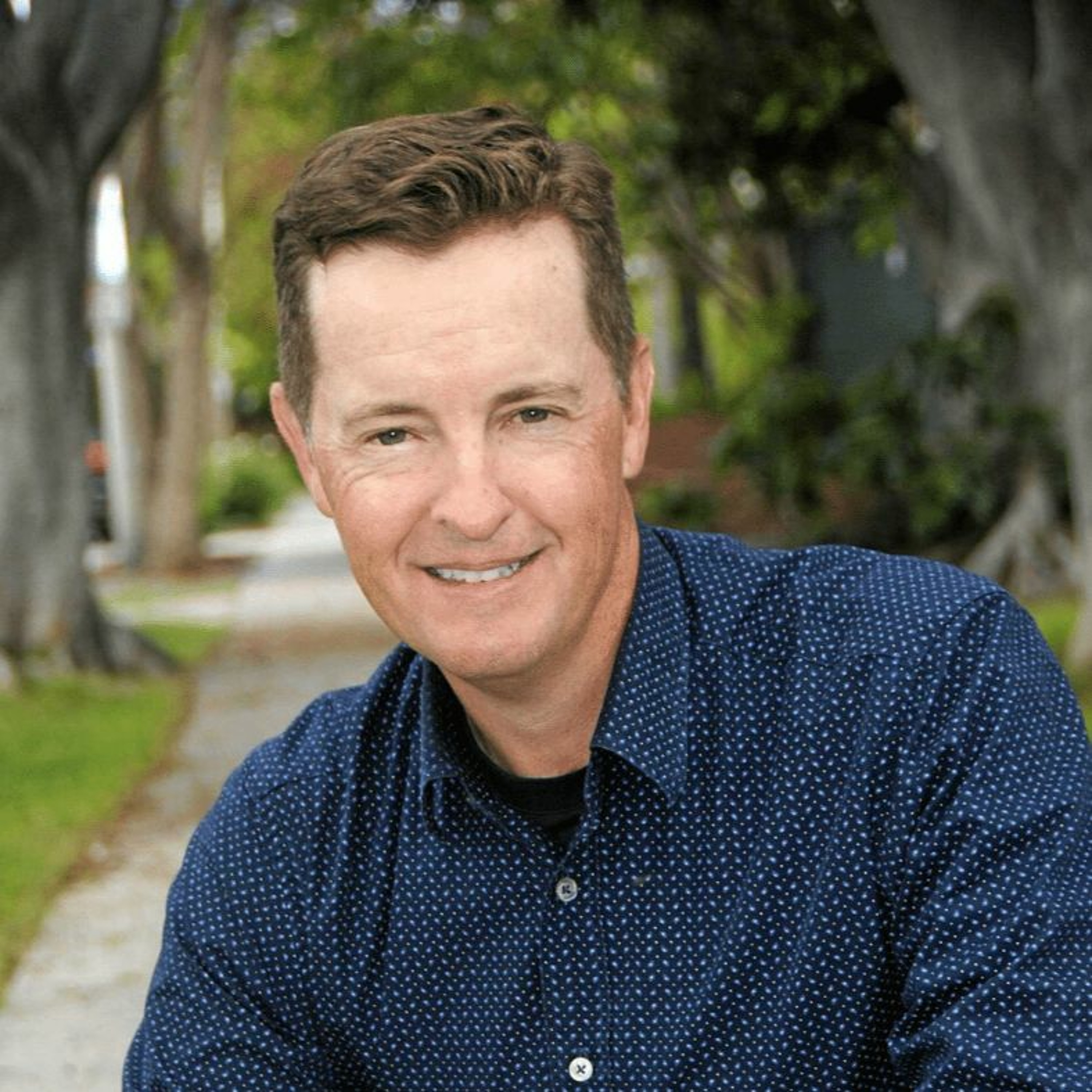 Born in Sydney in 1974, Matthew Reilly has sold over 7.5 million copies of his novels worldwide. He is the author of over a dozen novels and novellas. Some of his works have been optioned by film studios for series or feature production, and he continues to create works of fiction across all major media platforms, from short stories, through to novellas and screenplays. Ahead of the release of his new book in the Jack West series, The Two Lost Mountains (which is part of #Booktoberfest), Ben sat down with Matthew to discuss the joy of writing Jack West, his unusual rise in popularity, his love of action movies, the difference between screenwriters and novelists, and more. Books mentioned in this podcast: 'The Two Lost Mountains' - Matthew Reilly: https://bit.ly/2XKCjQh Host: Ben Hunter Guest: Matthew Reilly Producer: Nick Wasiliev
Download episode Share Share