51 — Bereishit: In the Beginning, There Were Boyfriends 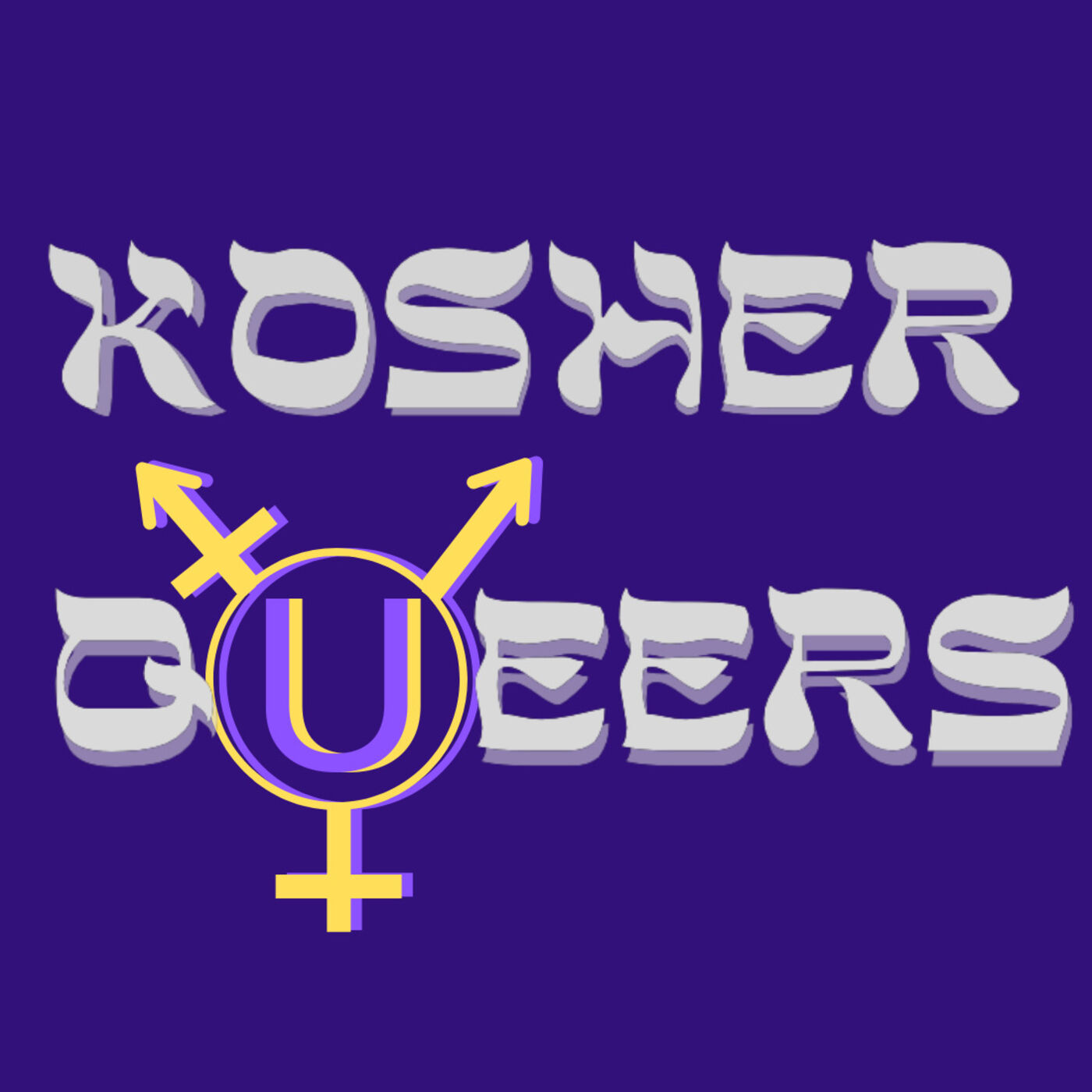 Welcome to season 2! Today we're talking about how this season is going to work, along with the haftarah for Bereishit, I Samuel 20:18-42 (and if you're like, "hey, I have a different haftarah," that's cool! It turns out there's a bunch so we're going to tell you in the show notes each week what we're reading for next week.) Anyway, we're blessed to start off with maybe the Tanakh's gayest story of David and Jonathon, and also definitely the gayest rating scales we've ever had.

When Lulav says "no disrespect to Schneerson," when talking about visiting Hasidic Crown Heights, she's referring to Menachem Mendel Schneerson, also sometimes called simply "the Rebbe," who was the leader of the Lubavitch/Chabad Hasidic group, and is sometimes on signs where people view him as the moshiach. The actor who played King Silas on NBC's "Kings" was actually Ian McShane, not Edward James Olmos.

Support us on Patreon or Ko-fi! Our new website, still somewhat under construction, is at kosherqueers.gay. Send us questions or comments at [email protected], follow us on Twitter @kosherqueers, and like us on Facebook at Kosher Queers. Our music is by the band Brivele. This week, our audio was edited by Ezra Faust, and our transcript was written by Reuben Shachar Rose and Jaz Twersky. Our logo is by Lior Gross, and we are not endorsed by or affiliated with the Orthodox Union.