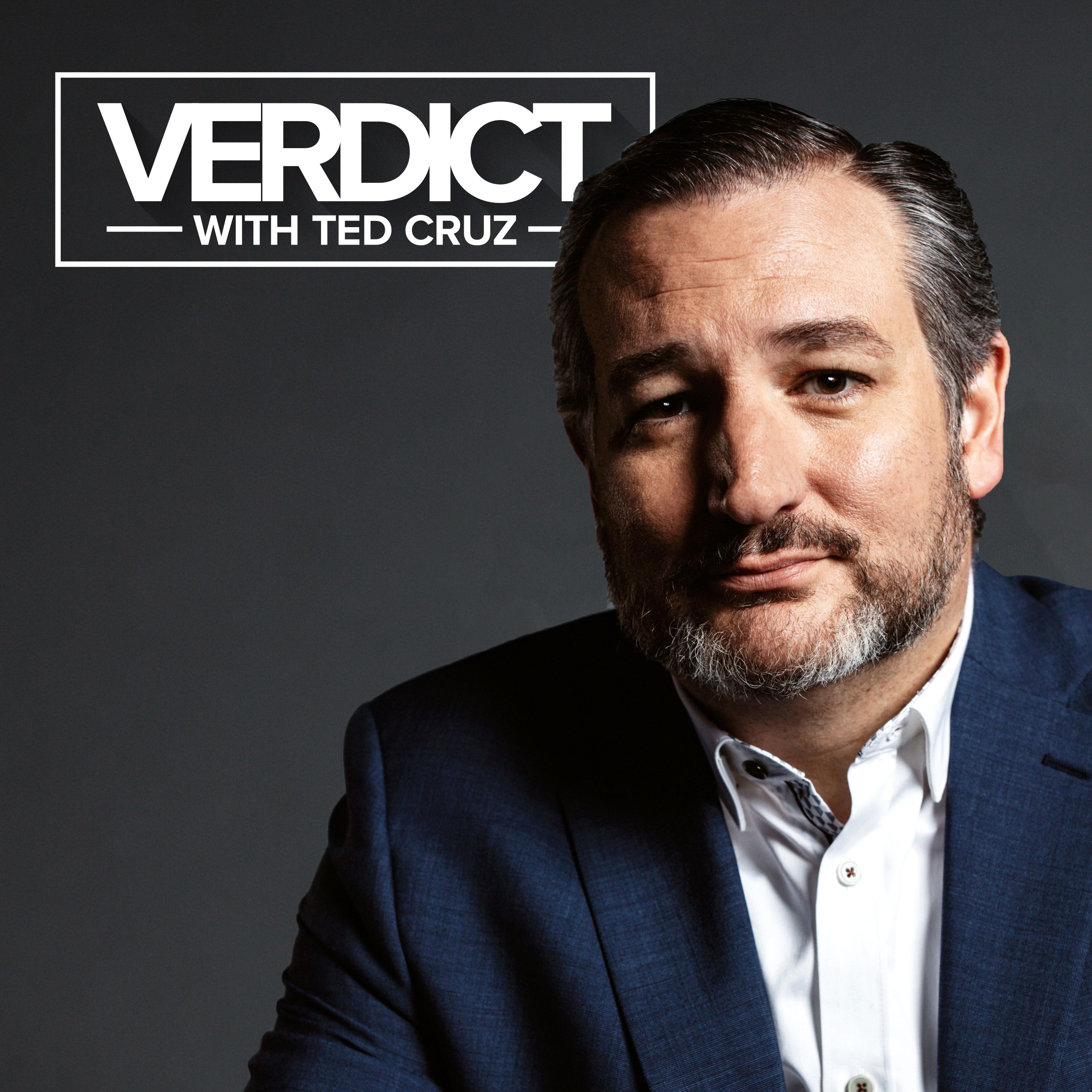 If you watched Judge Barrett's confirmation hearings this week, you might have gotten the impression that the Democrats have given up. But something much more sinister is going on. Following the conclusion of ACB's testimony, Michael Knowles asks Senator Ted Cruz about the impotent performance by Judiciary Democrats and, more importantly, about the radical Left’s shockingly successful attempt to mainstream the idea of packing the court, an idea so outrageous that even Senator Joe condemned it before he became Candidate Joe. Plus, have Facebook and Twitter poked the bear by censoring the New York Post?
Download episode Share Share