With Prof. Sara Reguer discussing her grandfather, Rav Simcha Zelig ZT'L, and her father's memoir that she published 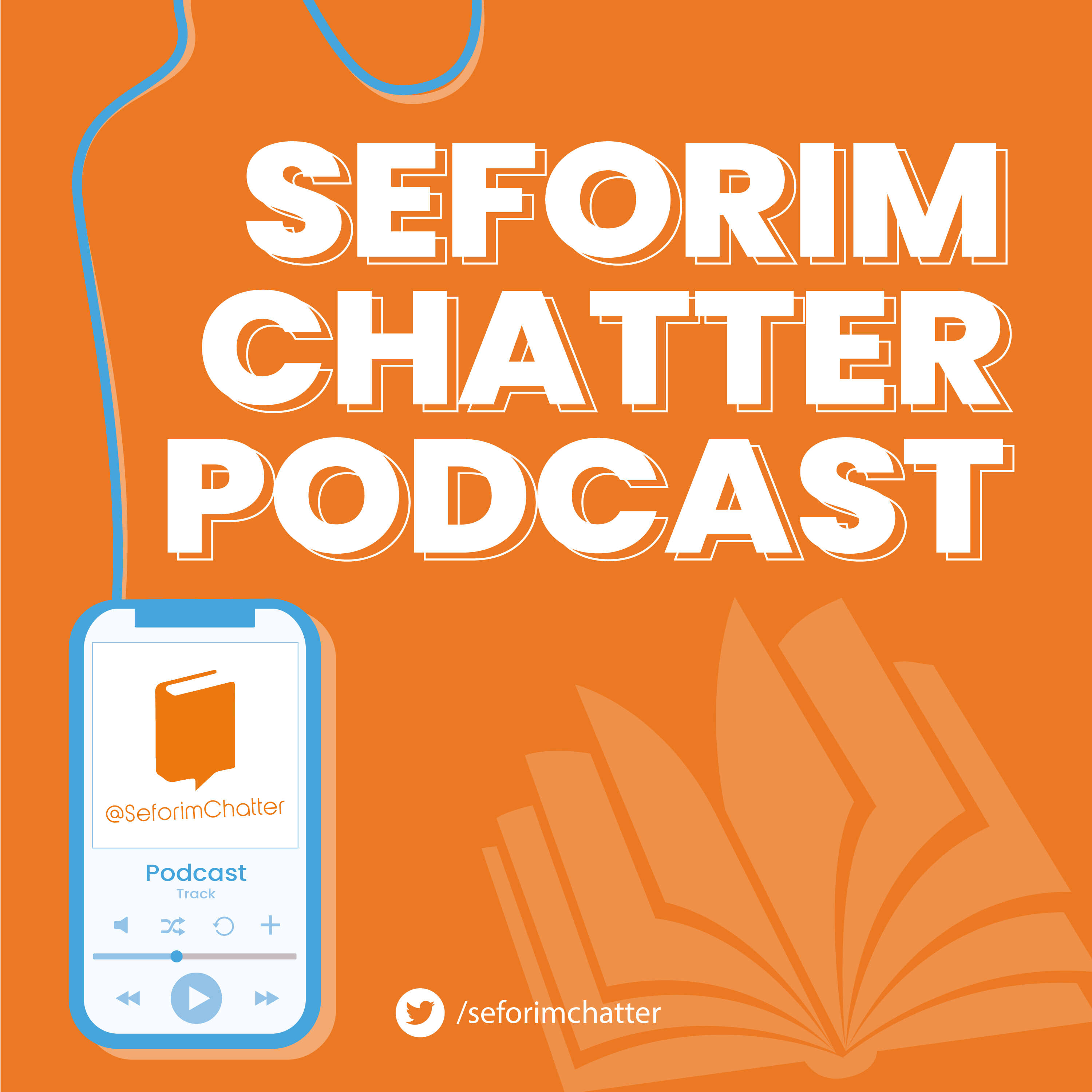 • *CLARIFICATION*: As per Yehuda Geberer of the Jewish History Soundbites Podcast:
• The Brisker Rov did not  escape through Switzerland. His escape route was as follows: As the war broke out during the summer, he was at a resort with his oldest son Rav Berel. The remainder of the family was in Brisk. He first escaped to Warsaw. The family was unable to join him there. Due to the Molotov-Von Ribbentrop pact Warsaw wound up under Nazi control while Brisk was in the Soviet zone. A few weeks later he escaped to Vilna. She was able to send some of their children to him, and he ended up with seven of the children, five boys and two girls. The Rov managed to obtain visas for him and his family to Palestine. He requested that she join him in Vilna with the remaining three children, but due to the chaotic conditions was unable to make it. He prepared her visas and paperwork, and told her she needs to come to Vilna in person to appear at the offices. In the meantime his visas and ship tickets were expiring. After leaving instructions for her to obtain the documents in Vilna and follow him to Palestine, he exited via Turkey to Israel, with seven of his children. She managed to make it to Vilna shortly after he left but was unable to finalize the documentation at the appropriate offices. Returning to Brisk with plans to make a further attempt shortly afterwards, her plans were thwarted with the launch of Operation Barbarossa on June 22, 1941- the Nazi invasion of the Soviet Union. She was killed with the remaining three children.

To purchase the book: https://www.amazon.com/My-Fathers-Journey-Lithuania-Orthodox/dp/161811414X