BEHIND THE SCREAMS: Dracula & Vlad the Impaler 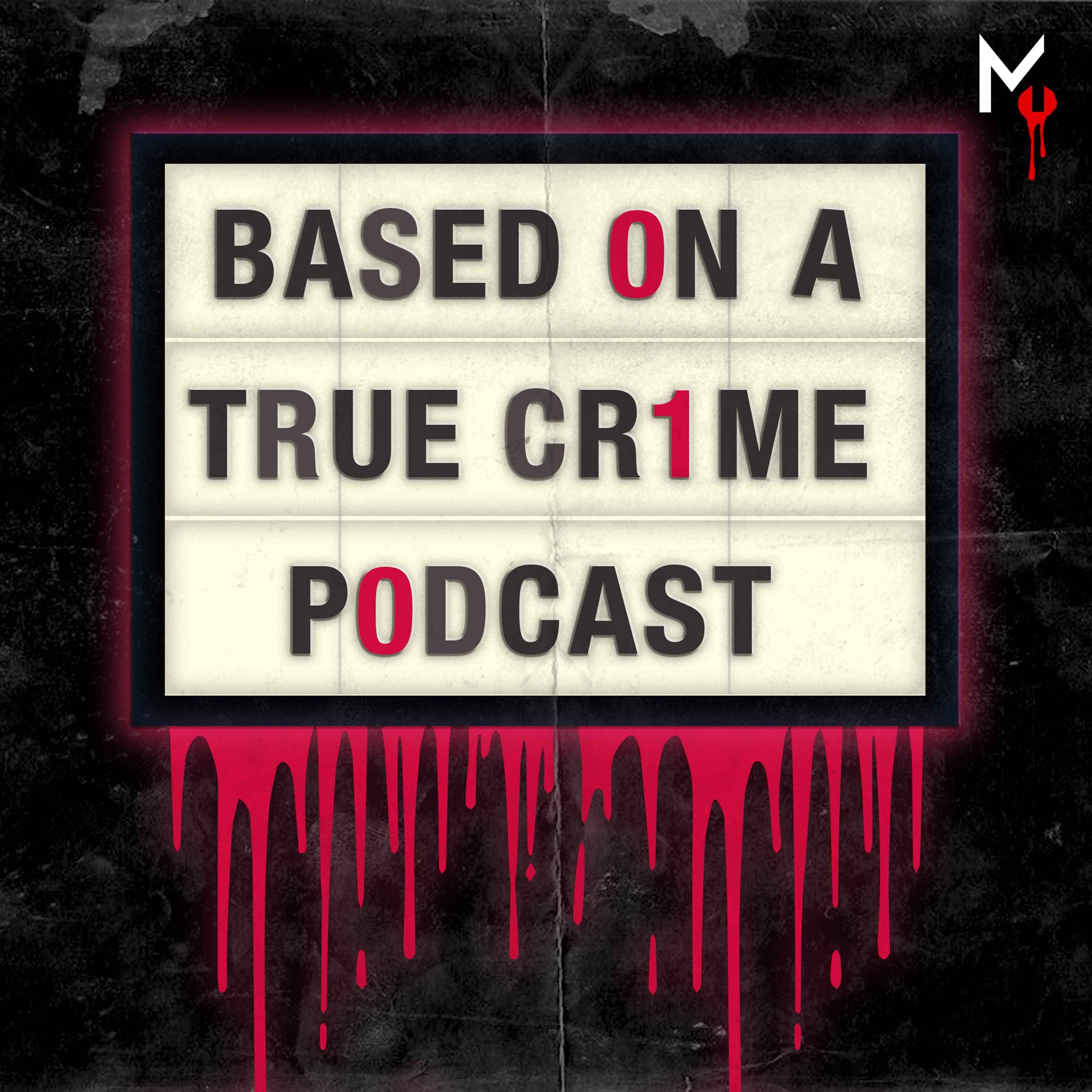 In the 15th century, conflicts between the Ottoman Empire and neighboring Wallachia (wall-ache-ia) rocked Eastern Europe. The Wallachian Army was lead by Vlad Tepes, whose harrowing tactics gave him the nickname Vlad the Impaler. But there was another name he went by, one that has become ingrained in our popular culture. That name was Dracula. This is Based on a True Crime. NOTE: This episode was originally created for our Patreon listeners as an exclusive, but since the show is on hiatus we thought it would be a great way to give something new to most of you! We may have references to news events that are now far in the past. Our style for these former Patreon episodes is a little different than our regular ones (ie much less editing), but we hope you enjoy the show! Stay tuned for more of these types of episodes in the near future. Based on a True Crime is a podcast where Chelsea’s love of true crime and David’s love of horror movies intersect. Each week we will be discussing murders and/or mysteries, along with the pop culture they have spawned. Find us on our website and on Instagram @basedonatruecrime, Twitter @truecrimebased and Facebook @basedonatruecrime. LAB CREATURE is our indie art business where we focus on cats, monsters and spooky stuff. Follow us on Instagram @labcreature or shop online at https://labcreature.com/shop. Our podcast theme and supporting music was composed and performed by Nico Vettese of We Talk of Dreams, who can be found on Twitter (@wetalkofdreams), their website and on Instagram (@wetalkofdreams)! Learn more about your ad choices. Visit podcastchoices.com/adchoices
Download episode Share Share