Episode 27: He Left in a Storm, He’ll Return in a Storm 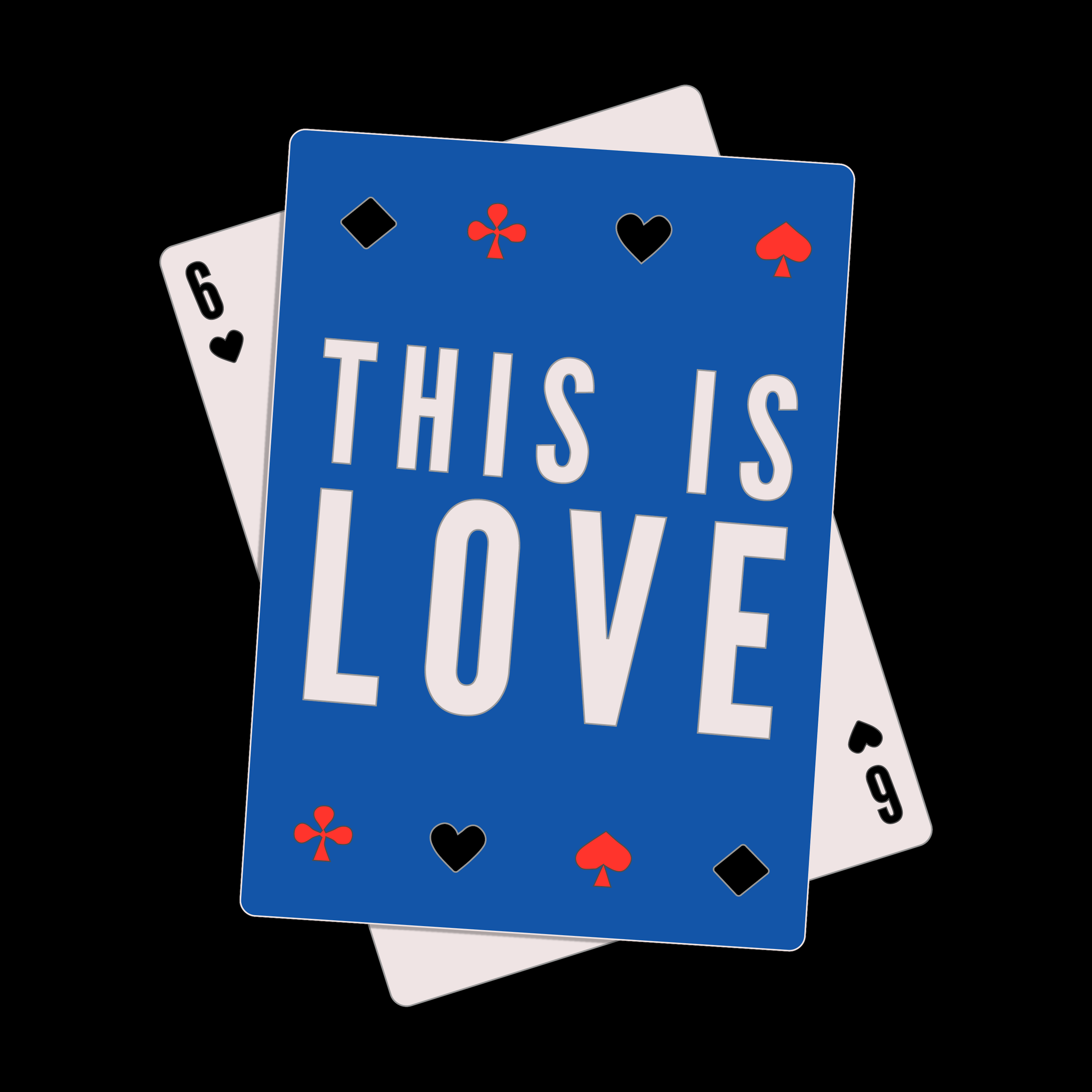 There’s an old story on Cape Cod about a woman named Maria Hallett who fell in love with a pirate. According to legend, when he died at sea, she became so heartbroken that she started walking along the cliffs in storms and cursing other ships. The story goes that she believed that if she had lost the person she loved to the sea, everyone else should too. She became known as “The Sea Witch of Billingsgate,” and her story has haunted Cape Cod for the last 300 years.

This Is Love is a proud member of Radiotopia from PRX.

If you haven’t already, please subscribe to the show and review us on Apple Podcasts! https://apple.co/2BmMZr5