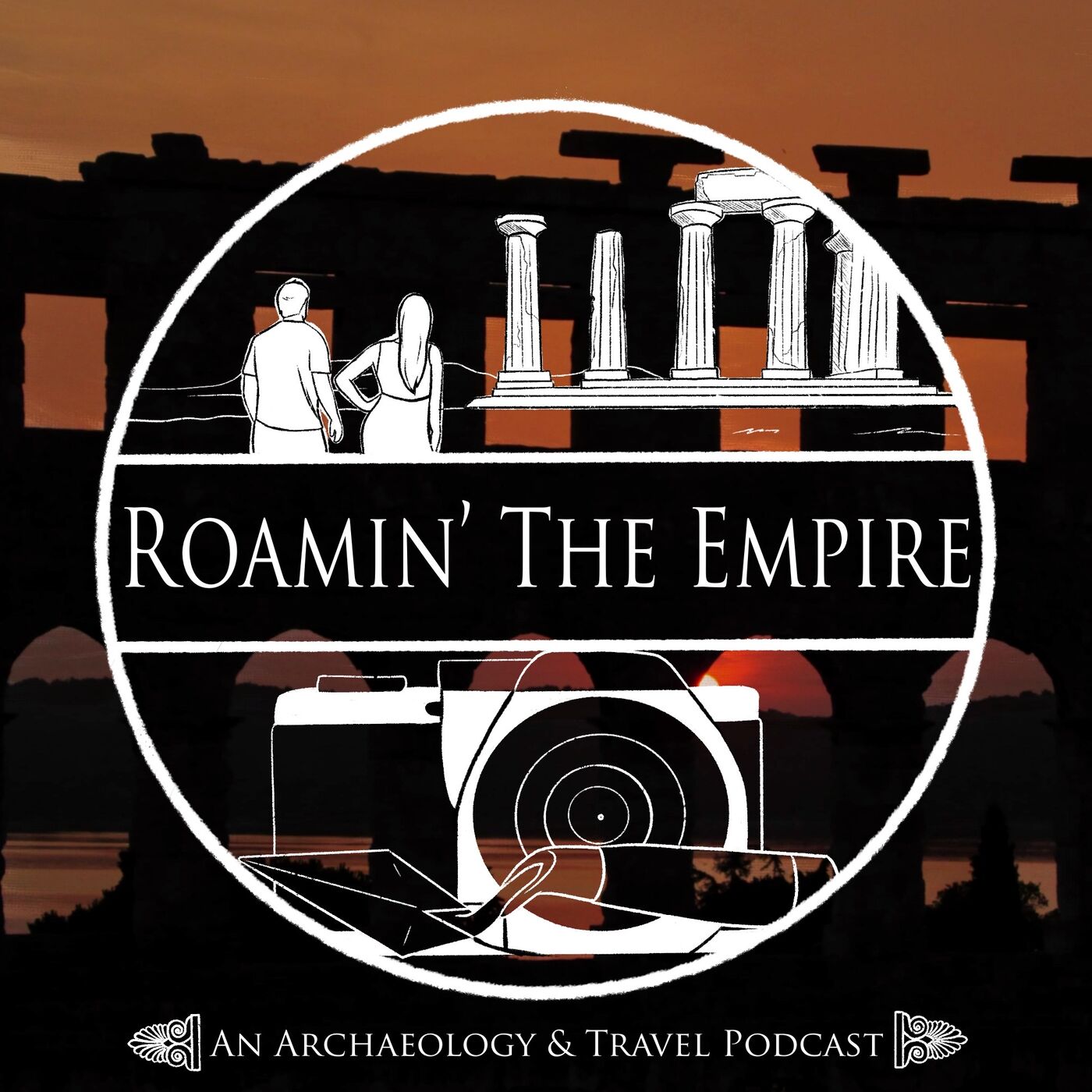 In this episode of Roamin' The Empire, we explore the ancient remains of the city of Sulcis (modern day Sant'Antioco), founded by the Phoenicians as Sulky and later taken over by the Carthaginians and then Romans. We'll discuss the local archaeological museum and some of the many Phoenician/Punic and Roman remains scattered around the city, including the enigmatic Punic tophet.