Joanne Harris - 'There Is A Great Sense Of Fear In Admitting To Yourself You Are A Writer'. 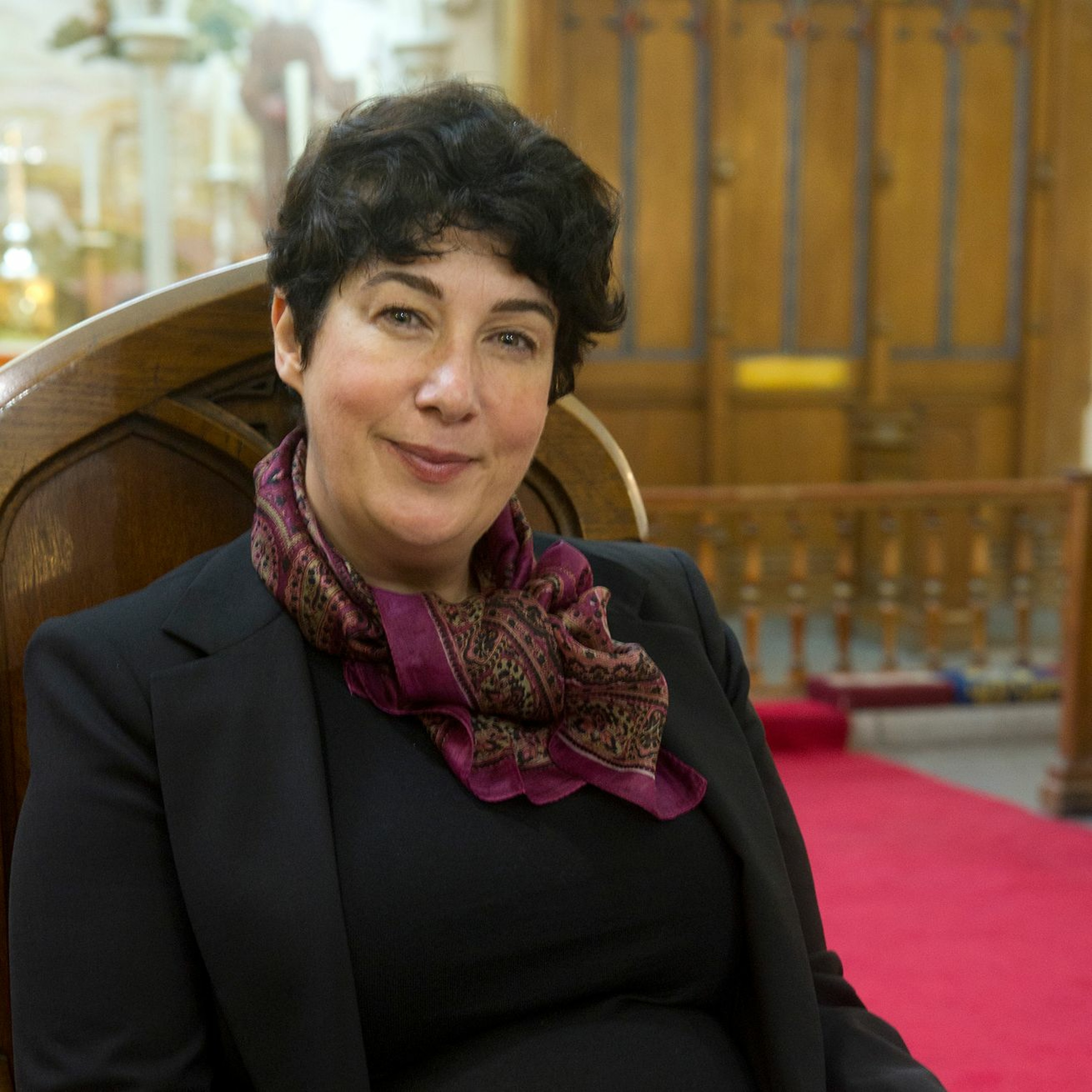 Joanne Harris (MBE) was born in Barnsley in 1964. She studied Modern and Medieval Languages at Cambridge and was a teacher for fifteen years, during which time she published three novels, including Chocolat. She has written 15 more novels, two novellas, and two collections of short stories. Her books are now published in over 50 countries and have won a number of British and international awards. She is an honorary Fellow of St Catharine’s College, Cambridge, has honorary doctorates in literature from the universities of Sheffield and Huddersfield. Ahead of the release of her book 'Ten Things about Writing', Nick sat down with Joanne to discuss the book, how to stop your ego getting in the way, the importance of good habits and a healthy relationship with your editor, the current issues facing the publishing industry, and more. Books mentioned in this podcast: 'Ten Things About Writing' - Joanne Harris: https://bit.ly/3jcGSMR Host: Nick Wasiliev Guest: Joanne Harris Producer: Nick Wasiliev
Download episode Share Share