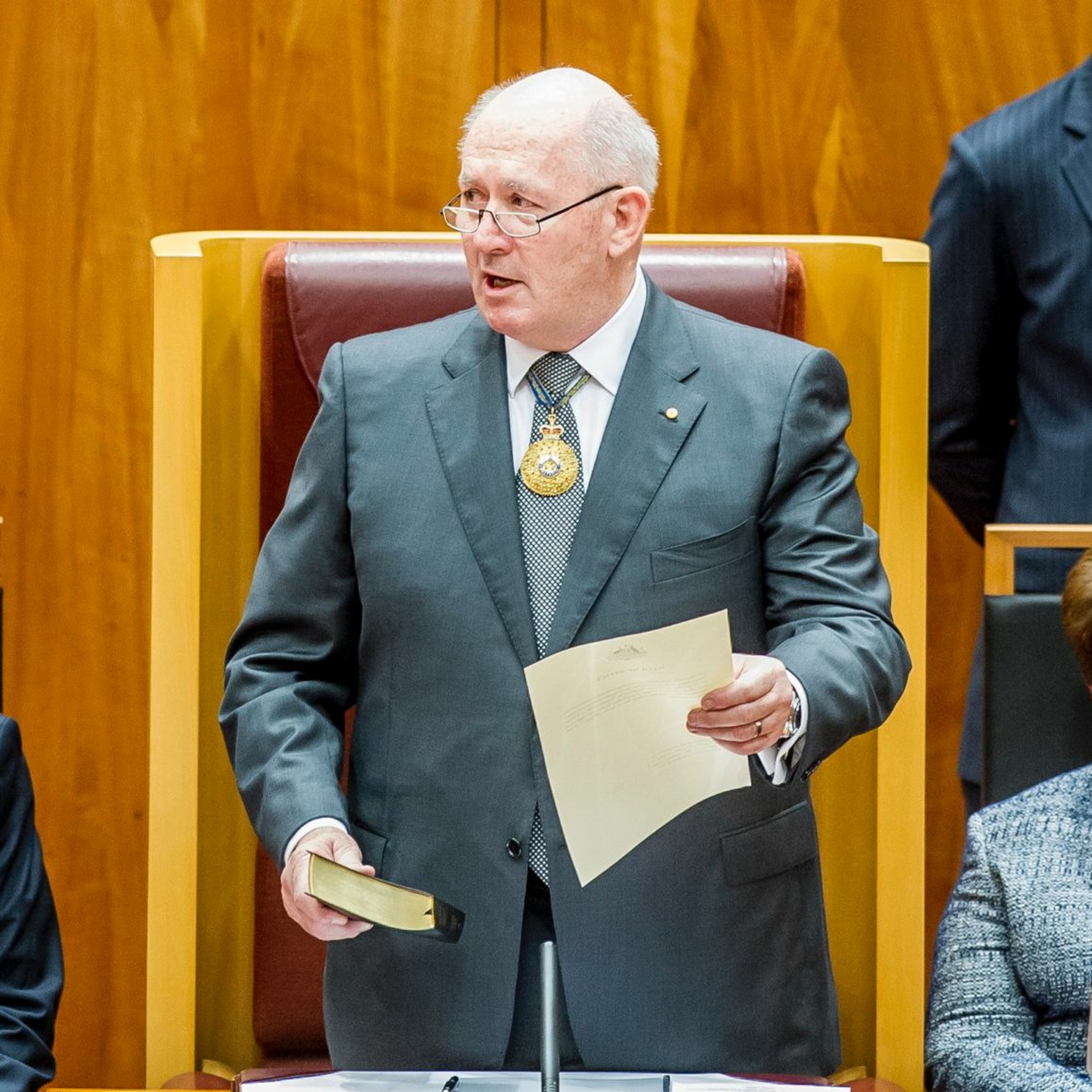 General Sir Peter Cosgrove AK AC (Mil) CVO MC (Retd) is one of Australia's most significant public figures. As a soldier he saw action in Vietnam, winning the Military Cross, and rose to the very top of his profession, becoming Chief of the Defence Force. Soon after his retirement from the Army, he was invited to take charge of the huge relief and rebuilding operation in Queensland after the devastation of Cyclone Larry. In 2014, Cosgrove became Australia's Governor-General. When he retired in July 2019, it was as one of the most beloved and respected governors-general in Australia's history. Ahead of the release of his special memoir, 'You Shouldn't Have Joined...' Booktopia's CEO Tony Nash sat down to chat with Sir Peter about his book, his mantras around life, the value of always consulting his wife, life as Governor General, the need for optimism in the military, and more. Books mentioned in this podcast: 'You Shouldn't Have Joined...' - General Sir Peter Cosgrove: https://bit.ly/2HQqT9s Host: Tony Nash Guest: General Sir Peter Cosgrove Producer: Nick Wasiliev
Download episode Share Share